Above & Beyond revealed their 4-hour “Group Therapy 400” set on YouTube to celebrate the broadcast the 400th episode of their radio show Group Therapy.  The live-stream performance also marked the 20-year anniversary of the formation of their esteemed recording label, Anjunabeats.  To listen to the live-stream, fans can stream it here or watch it on YouTube directly below.

During the special extended live stream set, the band showcased a vast range of music, which has emerged from the Anjunabeats imprint over the past 20 years including songs by Mat Zo, Arty, Audien, Seven Lions, and Lane 8.

“It’s very strange approaching ABGT400 without the usual late nights in the studio together finishing off tracks we’ve been working on over the summer. We just haven’t been able to do that this year. ABGT400 will be the first time we’ve got together since March – that’s the longest time we’ve been apart in 20 years. Jono’s been working on a film score, Paavo’s been tinkering away at his beautiful lakeside studio in Finland, and Tony’s been on a deep odyssey, discovering the joys of live-streaming. As Paavo put it, the world is taking a deep breath, reflecting on how we’ve got to where we are. So, in keeping with that theme, that’s what this year’s Group Therapy celebrations are all about: looking back at the music that brought our family together. Happy birthday Anjunabeats!”

Group Therapy, Above & Beyond’s weekly radio show, has a cult following of fans from around the globe, reaching millions of dance music lovers every Friday through FM and satellite radio. Previous milestone events have been celebrated with live broadcasts from sold-out arenas in NYC, Sydney, Amsterdam, London, Hong Kong, Prague, and Bangalore.

For additional information regarding Above & Beyond, please visit their official webpage at the following link. 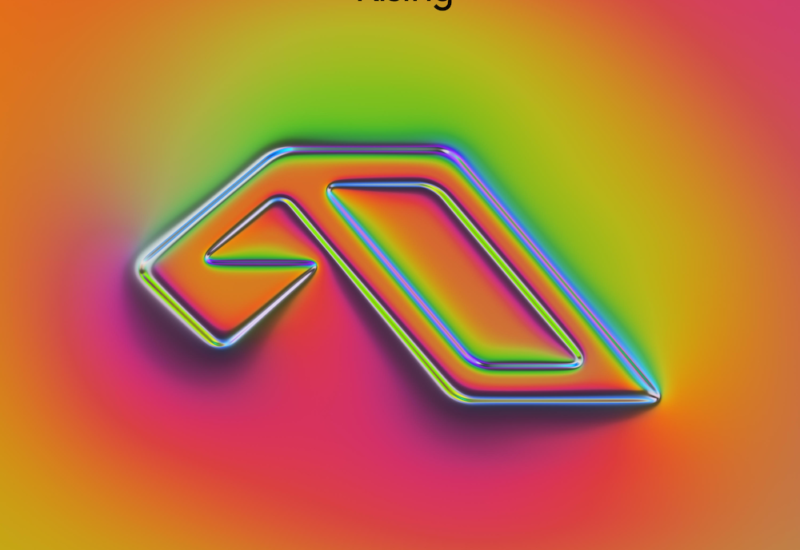 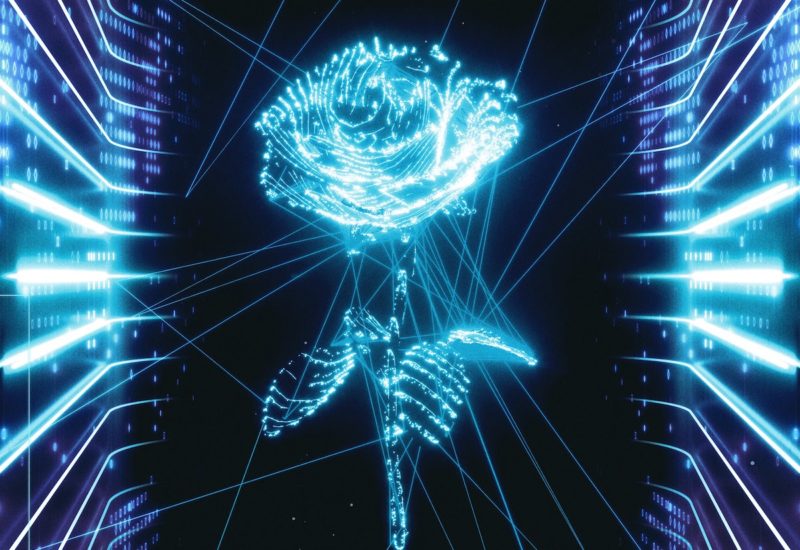