Tiesto announced that he will be performing a special virtual dance party from Red Rocks Amphitheatre on Thursday, Sept. 24 at 8 pm PST.

Kicking off at 6:30 pm with fellow artists from his Musical Freedom recording label, the performance will celebrate the release of his new track, “The Business,” which will see its debut off Atlantic Records on Friday, Sept. 25 and also culminate with the video for the track on Tiesto’s YouTube channel.  Fans can tune in to see the performances live here.

Powered by nugs.tv, Beatport, Atlantic Records, and Spinnin Records,  this will mark one of the last shows of 2020 at Red Rocks Amphitheatre. Unlike any other concert at this historic space, Tiësto will be lighting up  Red Rocks Park to highlight the incredible rock formations and will be showcasing special never-before-seen filming angles.

“For years, we’ve streamed countless artists performing live from Red Rocks, and just like the fans, we’ve missed that. So we were naturally excited to work with the City of Denver, our friends at Red Rocks, and of course, Tiësto to stream a truly live performance that will help fill the void of music at its very best, live from the stage.”

For those who miss out on the live-stream, there will also be a rebroadcast of the performance on Sept. 25 at 12 pm PST (3 pm EST).

Tiesto is one of the most prominent and internationally recognized figures in Electronic Dance music. Over the span of his illustrious career, he has sold over 38 million albums, making him a platinum-selling artist and earned a Grammy win in 2015 for his remix of the John Legend hit, “All Of Me.” 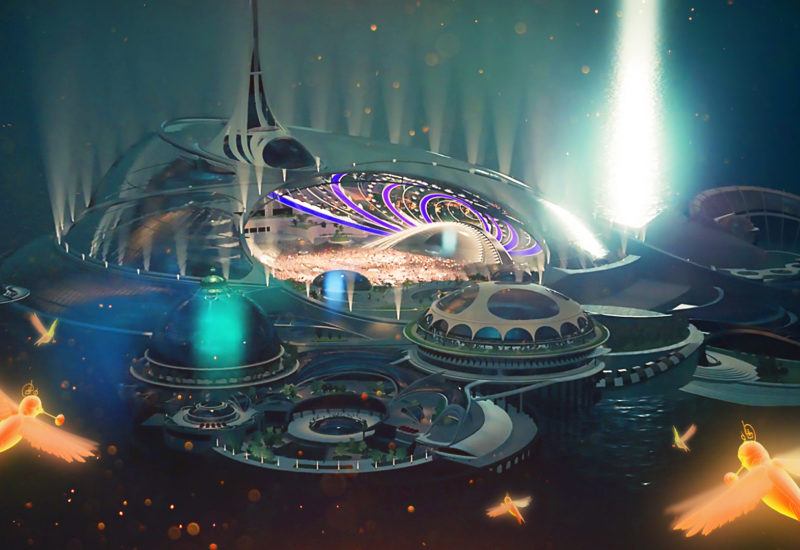 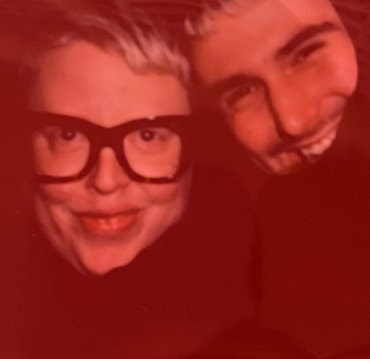 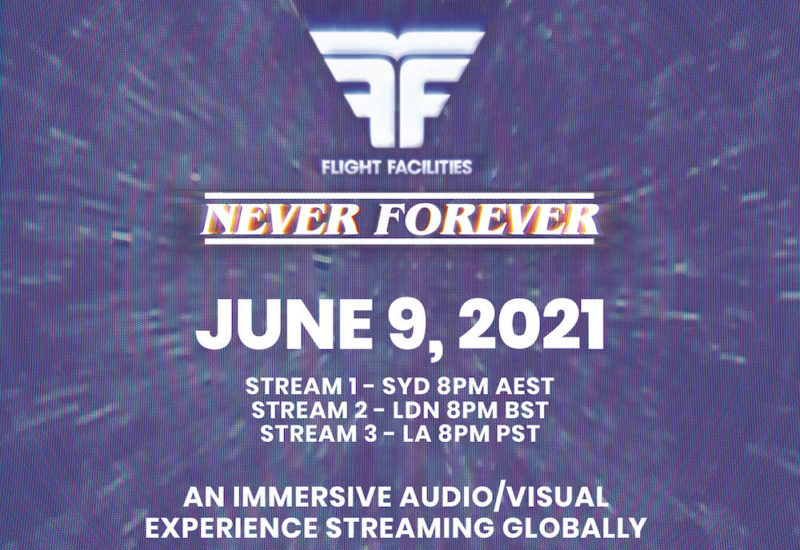