On Aug. 26, Porter Robinson announced the release of a new single titled, “Mirror” which will be off of his forthcoming studio album Nurture.  Fans can download and stream the new single at the following link.

“‘Mirror’ is a song about the costs of being hard on yourself. We all have these avatars that we give to our critical inner voices – we might imagine a scornful parent telling us we’ll fail, or a critic telling us our work comes up short, or society telling us that we aren’t good enough – it’s about recognizing that most of this criticism is self-inflicted. For years, I was imagining the worst thing a critic might say about my music and looking at my own work as negatively as possible as a way to protect myself from criticism, but it never once served me. My hope is that other people can overcome this same kind of shame – it can be really liberating to recognize that most of the time, we’re only letting our own thoughts get in the way, and we can do something about it.”

Marking the third track released off of Nurture, “Mirror” follows the DJ Not Porter Robinson and Anamanaguchi remixes of “Get Your Wish” following “Something Comforting.”

Back in May Robinson performed and hosted a 14-hour live streaming event titled Secret Sky which became his first performance of 2020.  The artist was able to introduce to a vast audience a plethora of new artists and gave his favorite musicians a platform to perform.  This included performances by G Jones, Jai Wolf, Kizuna AI, Madeon, San Holo, A. G. Cook, Anamanaguchi, and several others.  The event attracted more than 4 million viewers.

Porter Robinson is a North Carolina based producer who emerged onto the scene in 2010 with a signature sound of electro-house.  His debut album Worlds was released in 2014 to much critical acclaim.  The artist began releasing music under a new monicker, Virtual Self, which led to his first Grammy nomination for the hit single “Ghost Voices.” 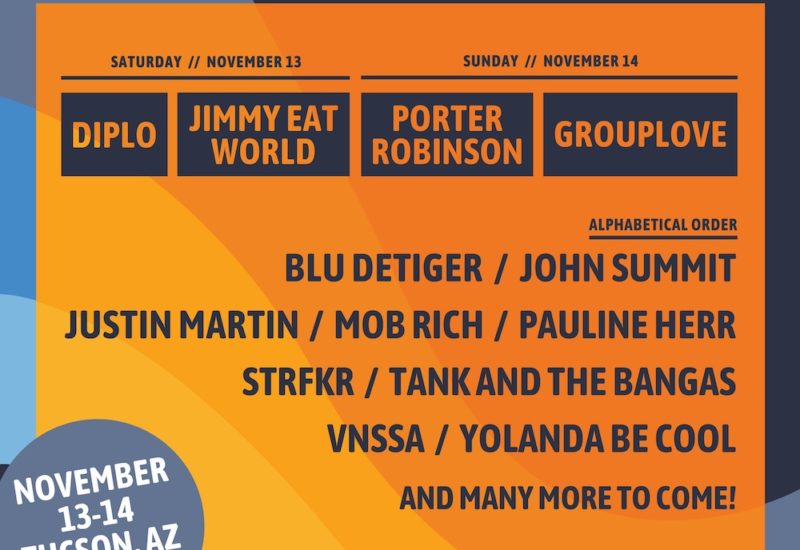 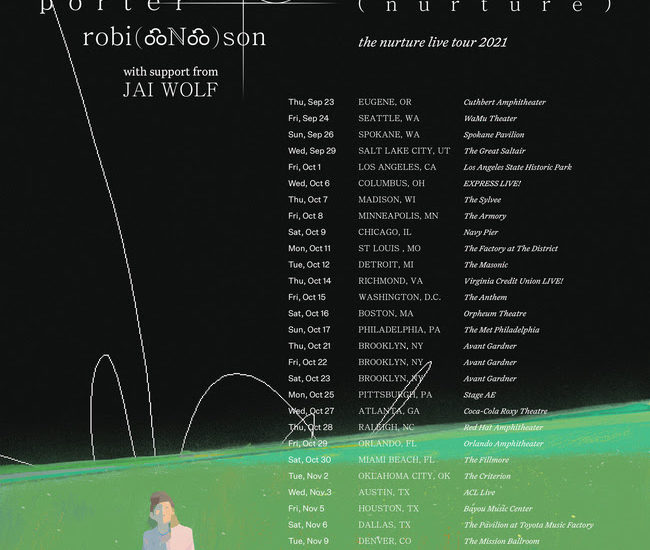