Electronic music artist Porter Robinson unveils a new release, “Musician,” which is expected to appear off his forthcoming album, Nurture, and is available to stream/download via Mom+Pop.

Opening with euphoric, spliced melodies, “Musician” is a fun, fast-paced release featuring Robinson’s unique production flair. With the artists high-picthed vocals auto-tuned at the forefront and a sample from Rob Base & DJ EZ Rock’s “It Takes Two,” the inspiring track is a celebration of sound to uplift the spirits of audiences worldwide.

“‘Musician’ was one of the very last songs written for Nurture. The song is meant to feel like a celebration like I’m reveling in the joy of newfound inspiration. If the rest of Nurture is about me trying to find hope for the future, ‘Musician’ is like a celebration of that hope materializing. It was one of the last songs that I wrote for the album, and it’s honestly a celebration of the album itself. That’s where the title comes from. It’s like, ‘Alright, I’ve found my footing, and I know I can really do this now.’ And I just tried to throw all of my rules away and have as much fun as possible. Ironically enough, this is the least sad song on the album, but this is the song that makes me cry. It’s the fun one. I just sound so happy on that song.”

“Musician” follows previous lauded tracks “Look At The Sky,” which is climbing alternative radio, “Mirror,” “Get Your Wish,” and “Something Comforting.”  All five tracks will appear on Robinson’s upcoming album, Nurture due to be released on April 23. Fans can pre-order the album and merchandise here. 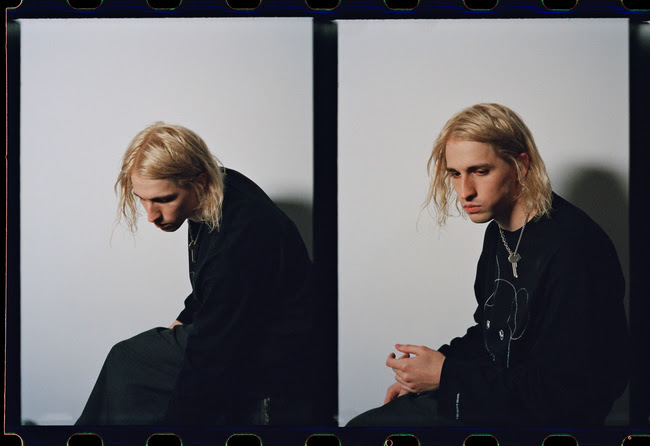 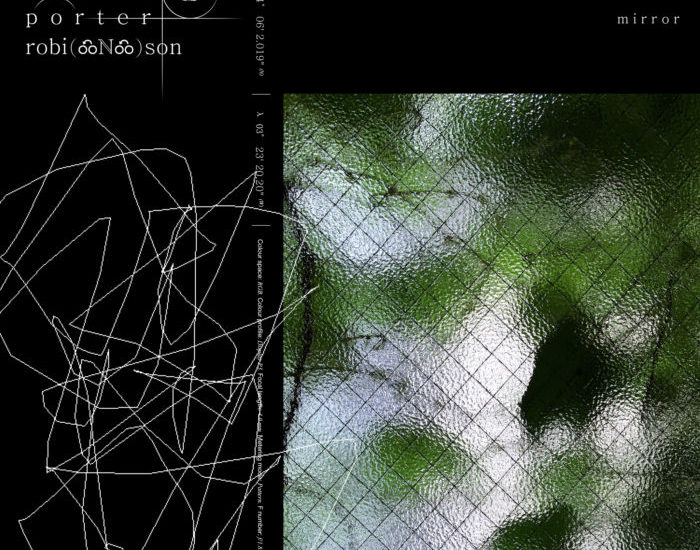 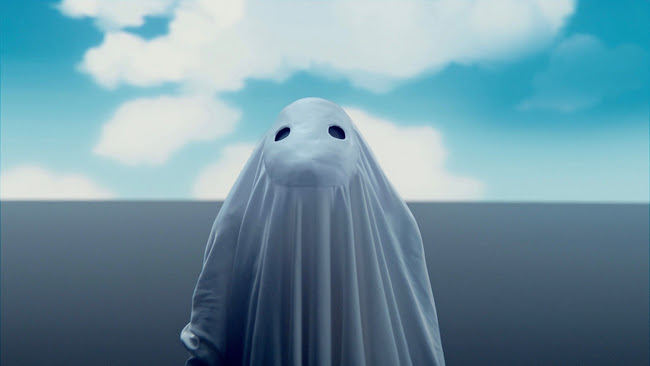