On July 24, Grammy nominated producers Camelphat shared the Artbat remix of their recent hit track, “Hypercolour” featuring Foals frontman Yannis Philippakis, which is currently available now on Columbia Records at the following link.  This marks the first remix in a series, which is set to come forth in the coming weeks.

Last week, Camelphat and Foals revealed the psychedelic video for “Hypercolour” which Yannis Philippakis starred in and directed alongside Kit Monteith, which can be viewed below.

The track has received support from Diplo’s Revolution, Annie Mac, Nick Grimshaw, and more while accumulating over 2 million streams.  The track is set to be one of 2020’s biggest crossover hits. 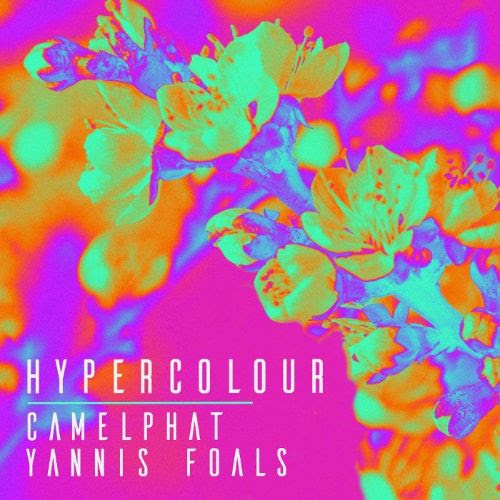 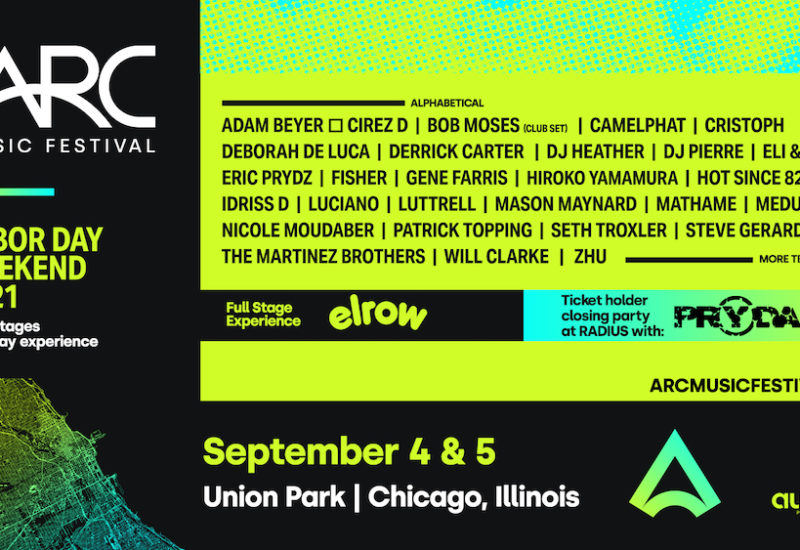 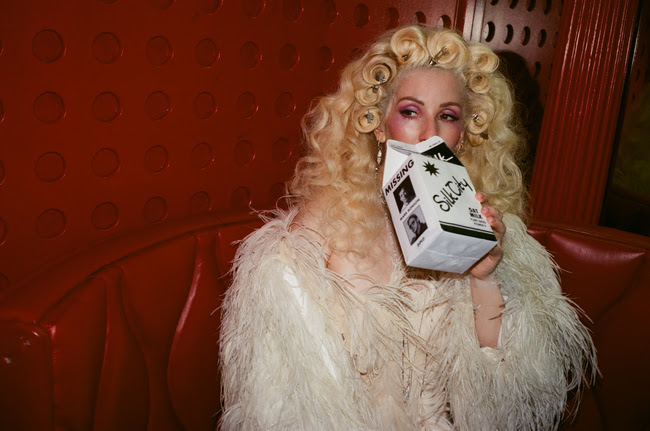