Marking the duo’s most recent LP in five years, The Last Goodbye is an eclectic mix of thirteen alluring tracks that highlight the cyclical nature of life and conjure nostalgic vibes with samples from the duo’s home movies and childhood memories.  Deeply personal, the album showcases ODESZA’S iconic production ability that encompasses enveloping vocals paired with illustrious cinematic soundscapes.

Kicking off with a gorgeous meditative track, the album continues with the melodious, “Wide Awake” then moves into the recently released breakup single, “Love Letter” (feat. The Knocks). Featuring its already released tracks, “Light Of Day” (feat. Ólafur Arnalds) and the LP’s title single, “The Last Goodbye,” both songs break boundaries by pairing touching lyrics with emotive voices that move to the beat of the duo’s transformative electronic sound.

“The Last Goodbye” features  guest appearances by Julianna Barwick, Izzy Bizu, Charlie Houston, The Knocks, Låpsley & MARO.  The tracks, which are cohesively placed in order from start to finish, tell a story that is both spiritual in nature and freeing as it encompasses both the heartbreaking and enchanting sides to life.

“The Last Goodbye is about stepping back in, returning to each other in celebration. It’s meant to be a shared record: one we hope that listeners can experience together, with friends, dancing and rejoicing in that sense of interconnection after so much time apart.”

The Last Goodbye follows the monumental success of their GRAMMY-nominated last album ‘A Moment Apart’ which debuted at number 3 on the Billboard 200 and was certified gold.

Kicking off its Nationwide Amphitheater Tour with sold-out shows in Seattle, ODESZA will be making subsequent stops across the country which include  two sold-out nights at Los Angeles’s The Forum, and two sold-out nights at New York’s Forest Hills Stadium, among many others. For a complete list of tour dates, please visit here.

Washington natives, Harrison Mills and Clayton Knight, make up the electronic music duo Odesza. Known for their groundbreaking, awe-inspiring and immersive live performance, the duo have cultivated a diehard fan base which reached over 2.85 million fans over the course of their last album’s tour. They also have headlined performances at the likes of Coachella, Lollapalooza & more. 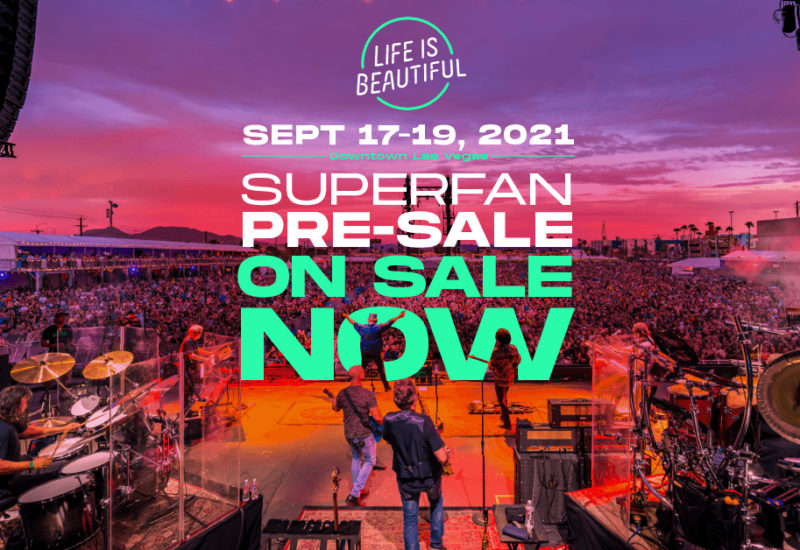