Lauded Dutch music producer Fedde Le Grand and Brooklyn-based group American Authors team up on a rousing new single, “One Way Up” which is available to stream/download now via Virgin Records Germany.

Showcasing Le Grand’s signature chords at the track’s opening, American Authors’ lead vocalist Zac Barnett delivers a profound lyrical performance that displays palpable fearlessness. The polished track delivers a message of resiliency in times of uncertainty appropriate for the world as it breaks away from the pandemic.  With an upbeat rhythm, the track exudes an unwavering faith and restores the feeling that anything is possible.

“I hope this song will motivate people and make them positive. Especially now with all things going on in the world it’s important that we don’t give up.”

“I hope this song will motivate people and make them positive. Especially now with all things going on in the world it’s important that we don’t give up.”

Fedde Le Grand will be making a highly-anticipated return to the United States this spring with performances in Philadelphia, Chicago, Boston, and New York City at Nebula on April 2. This will mark his auspicious return to the country since the coronavirus outbreak began in 2020.

Fedde Le Grand is one of the most defining figures in dance music with a career that spans nearly two decades. The artist is most known for his chart-topping hit singles, “Let Me Think About It” and “Put Your Hands Up For Detroit.” “One Way Up” marks his second release in 2022.  He kicked off the year with 22Bullets ft. JAMIE on “Wouldn’t Be Me.”  For additional updates and tour information, please visit his official website. 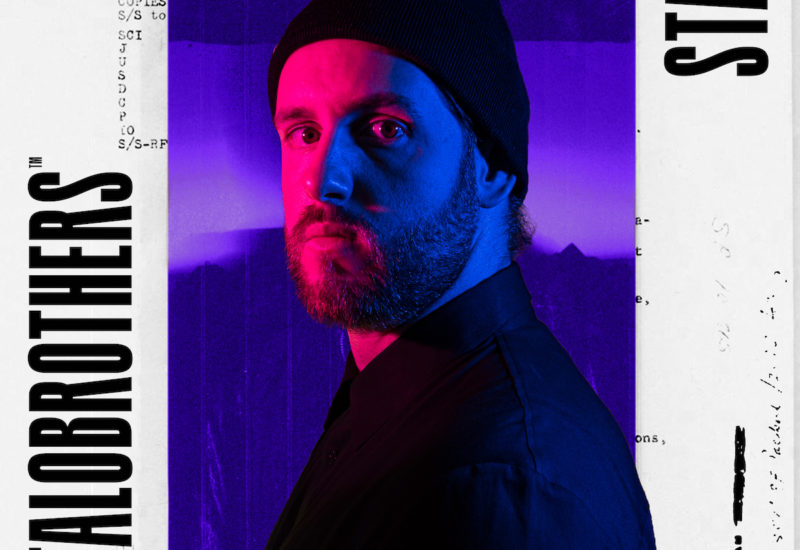 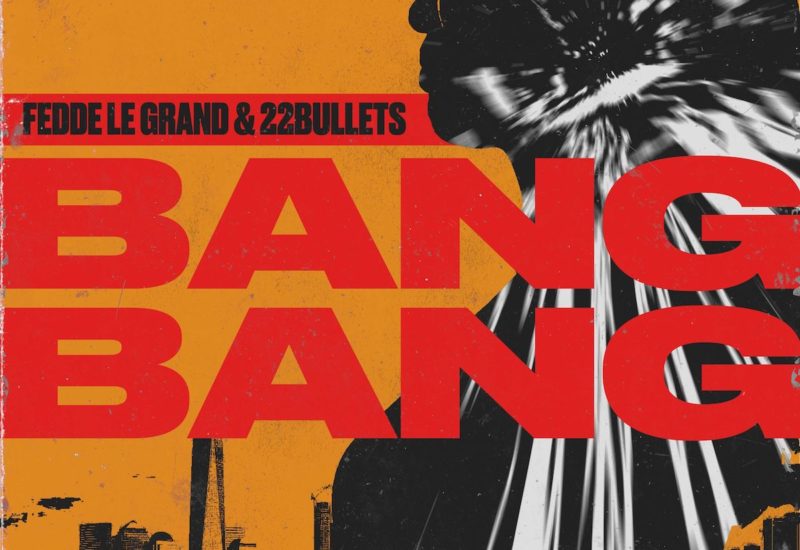 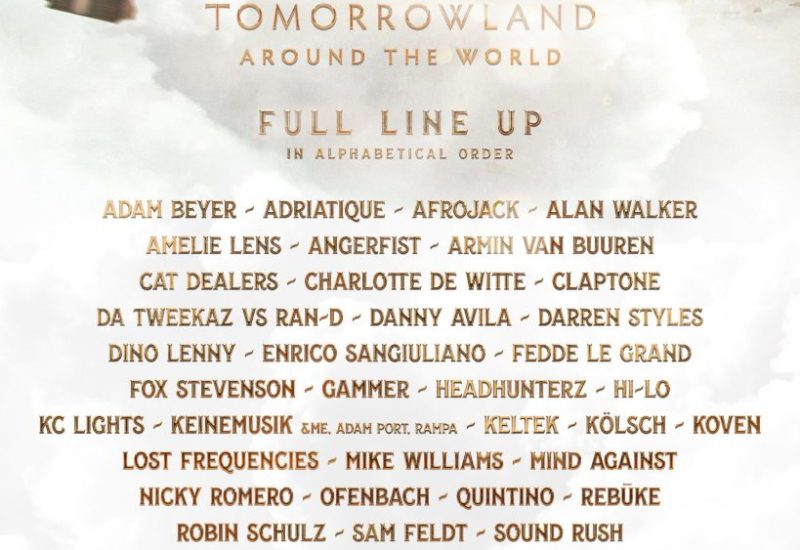