“Awakening” follows other recent releases that include “Ways To Heaven” with Jamis featuring composer/pianist Michael G. Moore and “You Don’t Know” which saw its release on the “Monocule Volume 2” EP, which has amassed over 2.5M streams on Spotify.

Nicky Romero reserves his Monocule alias for the most cutting-edge, underground releases. Throughout his career, he has collaborated with some of the most esteemed dance music artists including Armin van Buuren, David Guetta, Mike Williams & Amba Shepherd, Dimitri Vegas & Like Mike, W&W, DallasK & XYLØ, Timmy Trumpet, and Steve Aoki & Kiiara to name a few. He has gained worldwide attention with his emotive releases “Legacy” (with Krewella) and the number one single, “I Could Be The One” (with Avicii). 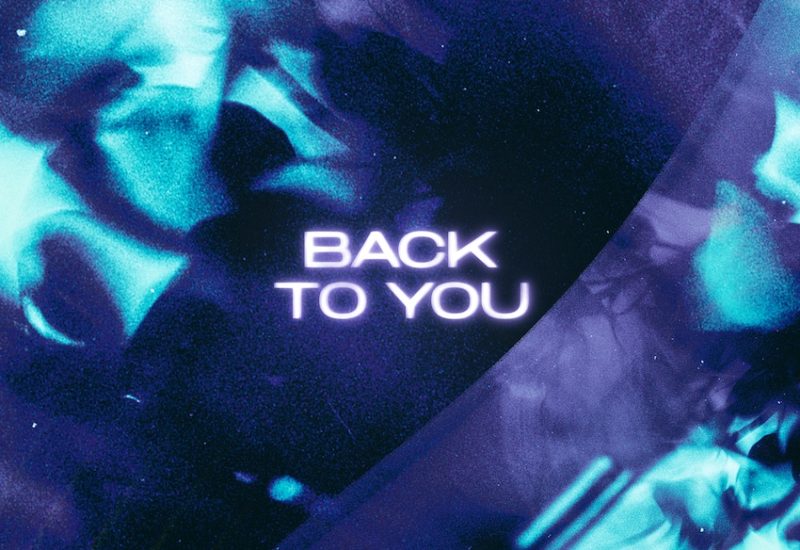 Nicky Romero unveils uplifting track, ‘Back To You’ 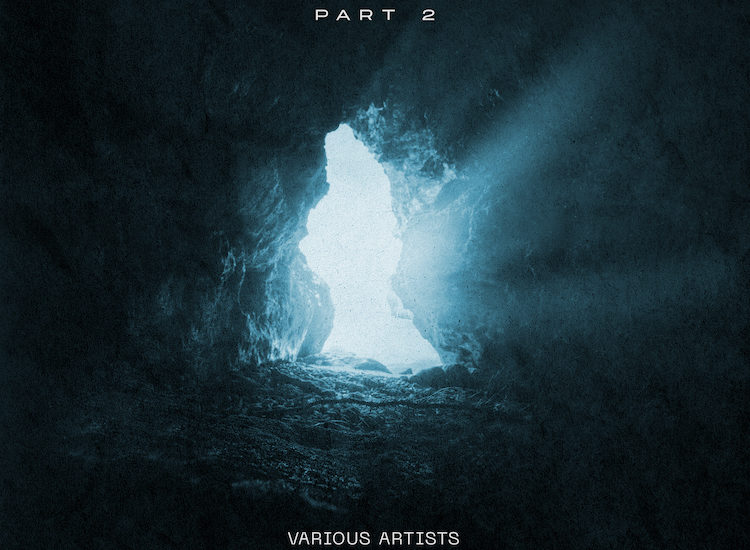