Kicking off with a funky groove-laden six-minute offering titled, “Foxy Town,” Dark Chanell’s newest EP picks up where its previous project “Part One” left off.   The release showcases a mod sound to the artist’s techno alias and continues with “Hutch” a brooking five-minute production that layers a range of percussive elements.  The two-track EP is a riveting addition to the artist’s growing catalog of Dark Chanell productions.

“New York Five-O” follows the debut of Laidback Luke’s Dark Chanell project with the release of his “No. 1” EP back in February and his latest fast-paced single, “Sabotage” back in May.

Laidback Luke is a venerated music producer known for a diverse range of productions that include his notable remix of Robin S’s song, “Show Me, Love.”  He has worked with some of the most recognized names in the industry including David Guetta, Steve Angello, Sebastian Ingrosso, and Axwell.  He can be found performing at the most esteemed music festivals including Tomorrowland and Ultra Music Festival.  For additional information on Laidback Luke, please visit his official website. 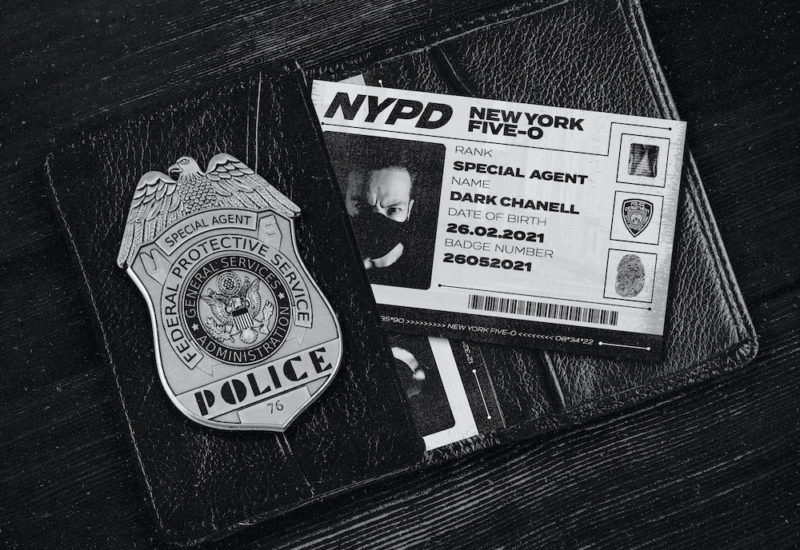