Showcasing the artist’s versatility in the sound, “Astrofunk” opens with a funky saxophone-laden melody that drops into a vibrant array of sonic textures that can only be described as out-of-this-world.  With heart-pounding warps and wobbles to make any main stage shake, this release comes at the most fitting time as clubs and venues begin to open.

“Intergalactic blaster Astro Funk bout to take you on a trip. Gas up the spaceship.”

This marks the artist’s fourth release of 2021 and follows the successful “Vibe Check,” “Ease Your Mind” (with Ganja White Night), and “Bring Me Back” (with Elohim). Displaying the artist’s eclectic range, the tracks defy any distinct genre and poignantly represent GRiZ’s extensive creative ability in the studio.

This announcement follows the news of his recently sold-out and most ambitious show to date, “Space Camp,” which will be a two-night adventure at Virginia’s iconic Hampton Coliseum on December 17-18, 2021. The show will feature two unique sets from GRiZ alongside some of the most talented names in bass including Liquid Stranger, LSDream, CloZee, and Moore Kismet among many others. For additional information on GRiZ, please visit his official website. 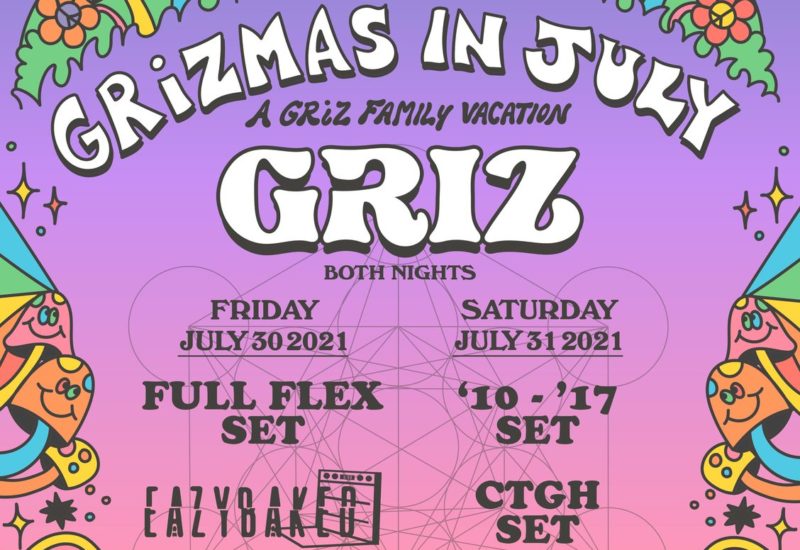 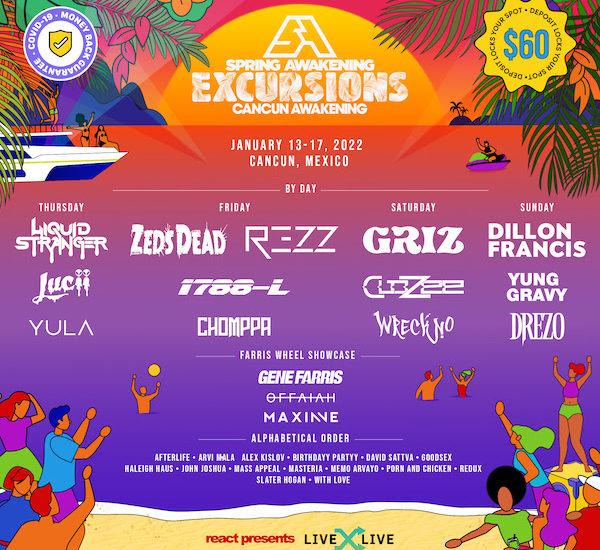 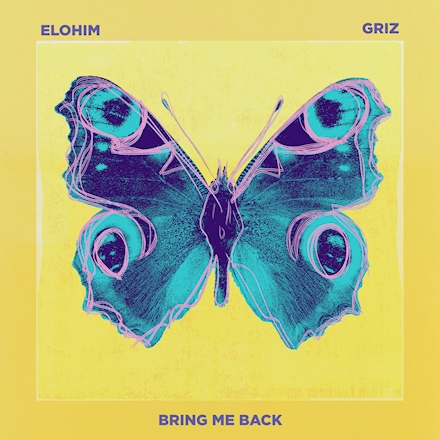