Opening with a gut-wrenching vocal courtesy of Valerie Broussard, “Sideways” is a hair-raising bass-fueled production that contrasts a variety of dark and light elements.  Featuring delicate vocals paired with driving bass, the track showcases a range of moody soundscapes from sentimentally euphoric to boastfully brash.  The collaborative release has already been creating much buzz in the industry and now sees the light of day perfect for the opening of live events.

This release follows a string of hit recordings from Illenium that include “Paper Thin,” “Hearts On Fire,” “First Time,” and “Nightlight.”  All tracks provide a hint of what is to come with the artist’s forthcoming album Fallen Embers due out this summer.

To coincide with Illenium’s highly-anticipated album release, he also revealed a forthcoming destination event Ember Shores, which will strike down at the Four-Diamond Paradisus Resort in Cancun, Mexico from December 3-5, 2021.

Nicholas D. Miller, known artistically as Illenium, is an American musician, DJ, and producer whose releases have appeared on the Billboard’s Hot Dance/Electronic Songs chart.  He has toured the world performing at some of the most esteemed events including EDC Las Vegas, Ultra Music Festival, and EDC Orlando.  For additional information on Illenium, please visit his official website. 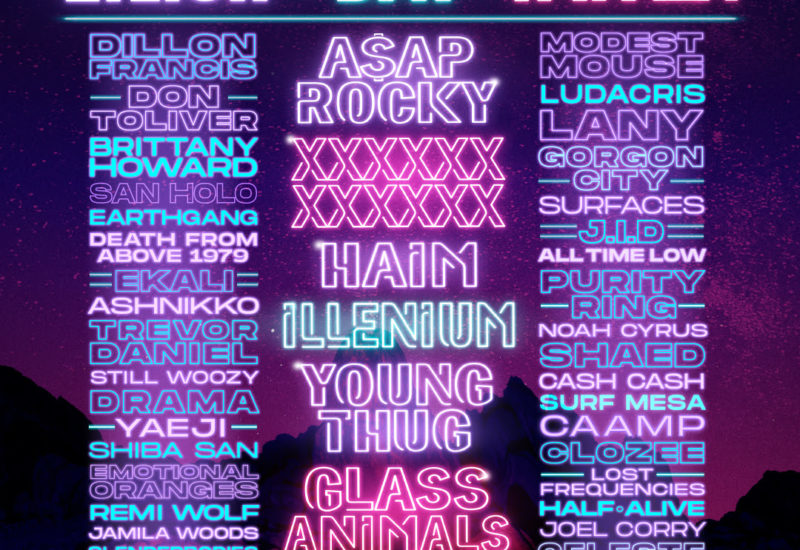 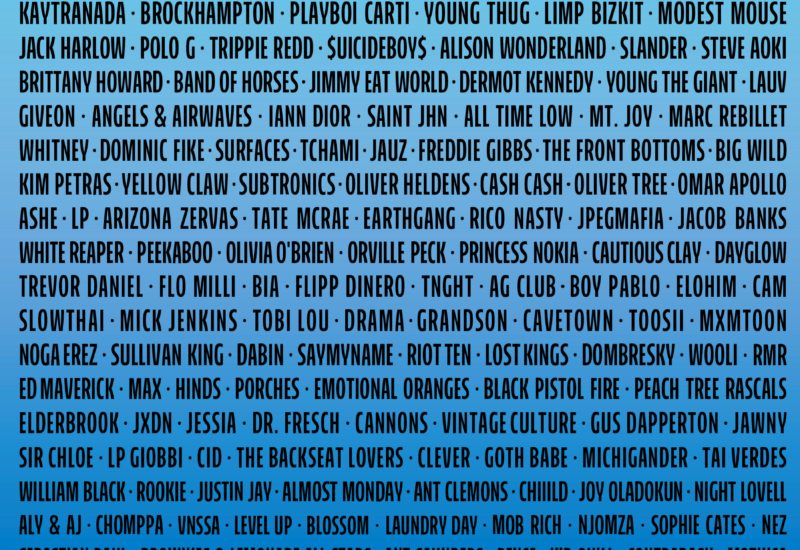