After its digital edition was streamed to the world in 2020,  Amsterdam Music Festival’s organizers of ALDA will be teaming up with Insomniac this year to deliver its biggest and best live edition of the festival yet.  This year will mark its return after taking a hiatus for two years due to COVID-19.

The lineup and further details for Amsterdam Music Festival 2021 still have yet to be revealed; however, some of its 2020 performances included headliners Afrojack, Armin van Buuren, David Guetta, Don Diablo, and Nicky Romero to name a few.

An exclusive pre-sale ticket opportunity will be made available on May 3 at the following link as fans eagerly await in anticipation to fill the arena once again.

Amsterdam Music Festival is an annual electronic music festival typically held during Amsterdam Dance Event.  Since its inaugural edition in 2013, the event has expanded and now features a new concept: “II=I” (pronounced two is one) where during the event they let two DJs or DJ-acts perform a special back-to-back set. The festival works in collaboration with DJ Mag to announce the Top 100 DJs each year where several prizes are awarded, among which is the award for the number one DJ in the world.  The venerable 2020 award was received by David Guetta last October.  For additional information on Amsterdam Music Festival, please visit its official website. 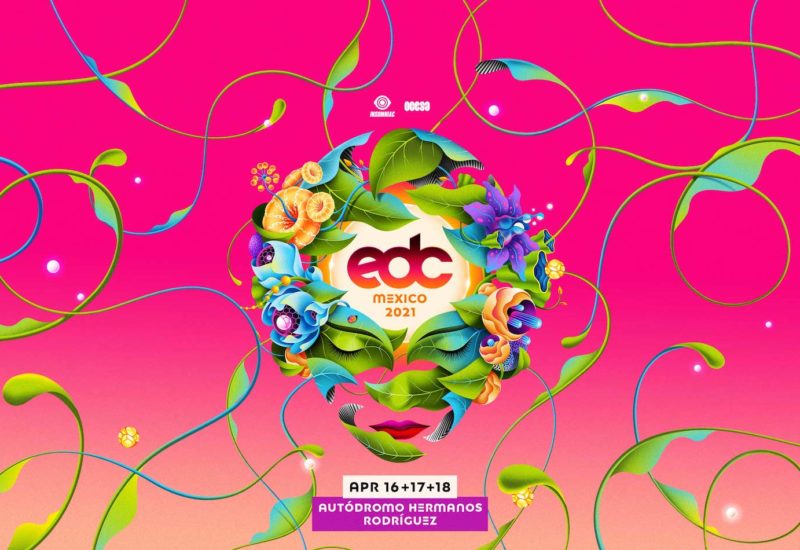 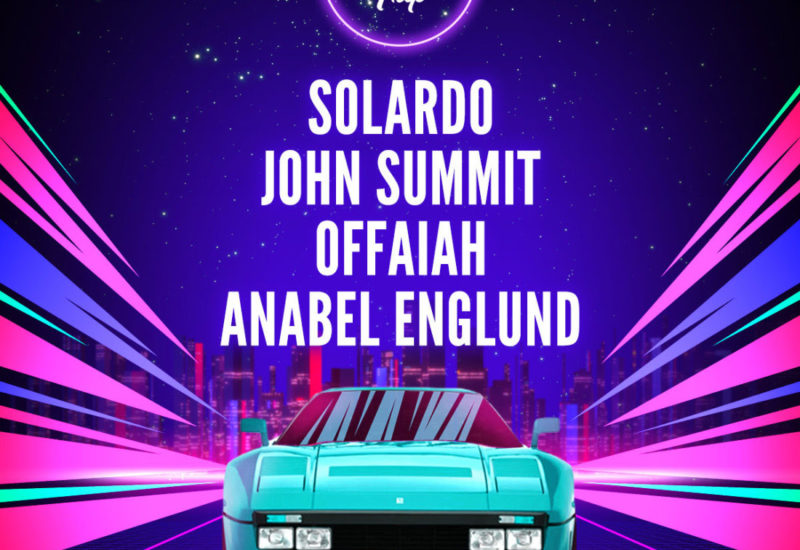 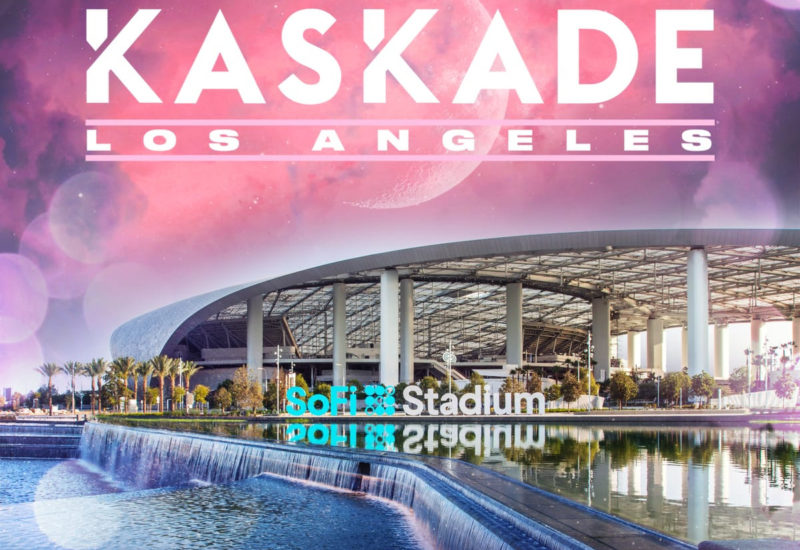