Created by BigCityBeats CEO Bern Breiter, “Space Symphony” is a new multimedia highlight for the upcoming ESA space mission titled, ‘Cosmic Kiss’ in Autumn 2021.  Divided musically into two parts, one that exudes galactic energy and the other with elements of mysticism and euphoria, the body of work is one that is both emotionally charged and empowering. The three and a half minute offering has already been partially used in announcing Matthias’s mission name and patch.  A specially-produced video will accompany the soundtrack throughout the “Cosmic Kiss” mission.

“I am honored and proud that we laid the foundation for such trusting cooperation three years ago by creating the first Zero-Gravity Club, a unique collaboration between BigCityBeats and ESA. And true to the motto, ‘There is always a little more’ – in 2019 we were given the opportunity of creating club history on the ISS, in which ESA astronaut Luca Parmitano became ‘the first DJ in space’ – another significant milestone proving that entertainment could be emotionally interwoven amongst science, and hard-hitting news.”

“I am really happy that through our cooperation with BigCityBeats we can reach people’s hearts and get them excited about ESA and space exploration. Music is a universal language,”

Matthias Maurer will become the fourth German astronaut to take place on the International Space Station (ISS). Once in space, he will be living and working on the ISS for six months.

Bernd Breiter, the CEO of BigCityBeats is the creator and innovator of the world-famous brand, WORLD CLUB DOME whose party and annual German festival of the same name features performances by some of EDM’s most lauded acts.  This includes performances by Afrojack, Martin Garrix, Dimitri Vegas & Like Mike, Don Diablo, Marshmello, Robin Schulz, and more.  For additional information on BigCityBeats, please visit its official website. 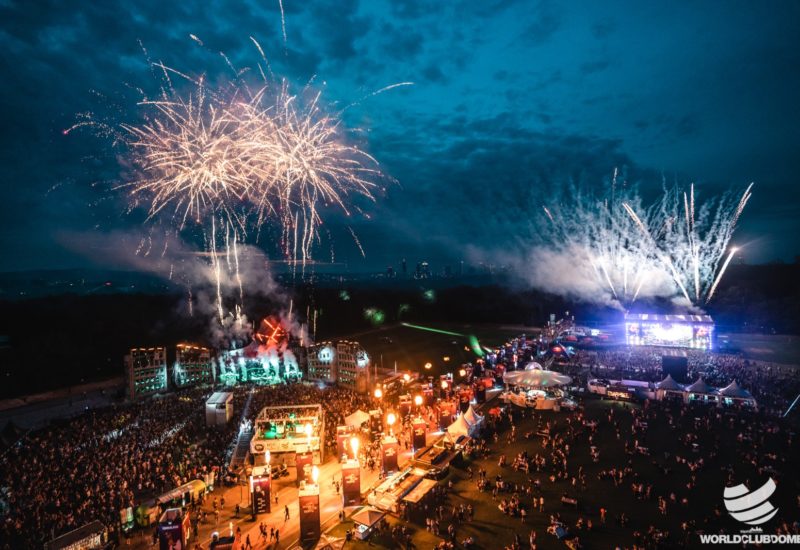 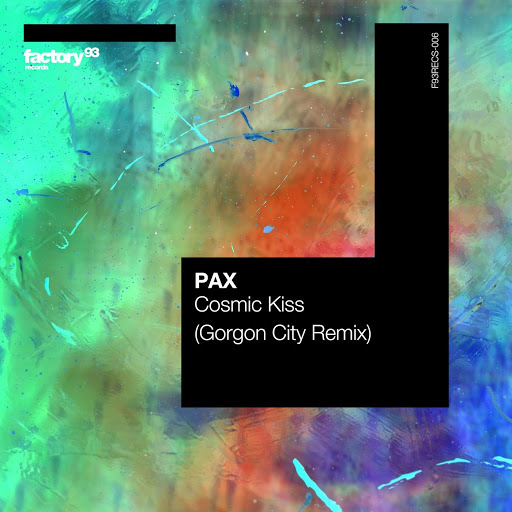 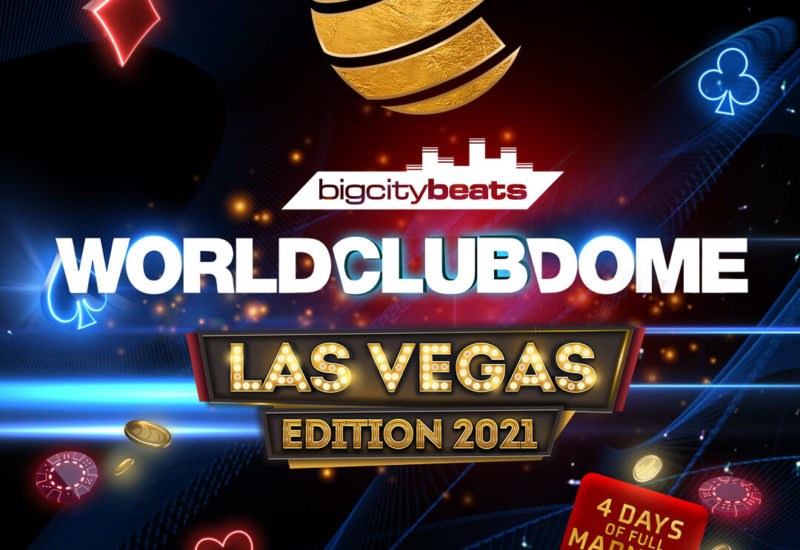