Rising dance music artist WHIPPED CREAM announces the release of a remix package for “Told Ya” (ft. Lil Xan), which is currently available to stream/download via Big Beat Records.

Closing out the year with a final surprise to fans, WHIPPED CREAM’s “Told Ya” (ft. Lil Xan) remix package features two reworks from rising artists BOM and MONXX.  The first remix, courtesy of BOM, is a dub-step infused rendition with heart-pounding bass that is sure to become a 2021 dancefloor-ready staple. The second rework comes from British grime producer MONXX who infuses his remix with elements of bass house, coupled with a wobbly drop.

This announcement comes shortly after WHIPPED CREAM released her critically acclaimed ‘WHO IS WHIPPED CREAM’ EP, which has been lauded by fans and press around the world.  The artist has been steadily releasing remixes for the EP’s stand-out singles including “I Won’t Let You Fall,” “Dumb Sh!t” (ft. Jasiah), and now, the EP’s hip-hop infused trap banger “Told Ya” (ft. Lil Xan).

“Was so pumped to throw this remix together for my girl Whipped Cream. The original track was already fire, so I just took the best elements and gave them some oomph. Blast this thru ya speakers heavy for me ”

“I enjoyed the original, it was a pleasure to put a wonky twist on it.”

Caroline Cecil, more commonly known by her artist name WHIPPED CREAM, is a Canadian-based DJ and producer who rose to stardom since the release of her critically acclaimed EP WHO IS WHIPPED CREAM.  She was featured as one of Billboard Dance’s “Ones to Watch” and hailed by MixMag as the “most exciting new names in bass music.”  Known for the hit tracks “DUMB SH!T” (featuring Jasiah) and  “I Do The Most” (featuring Lil Keed), the genre-defying artist continues to deliver boundary-pushing productions, despite the global challenges faced in 2020. The artist is steadily taking the industry by storm with her unique take on dance music and there’s no telling what she will be delivering to fans in 2021.  For additional information on the artist, please visit her official website 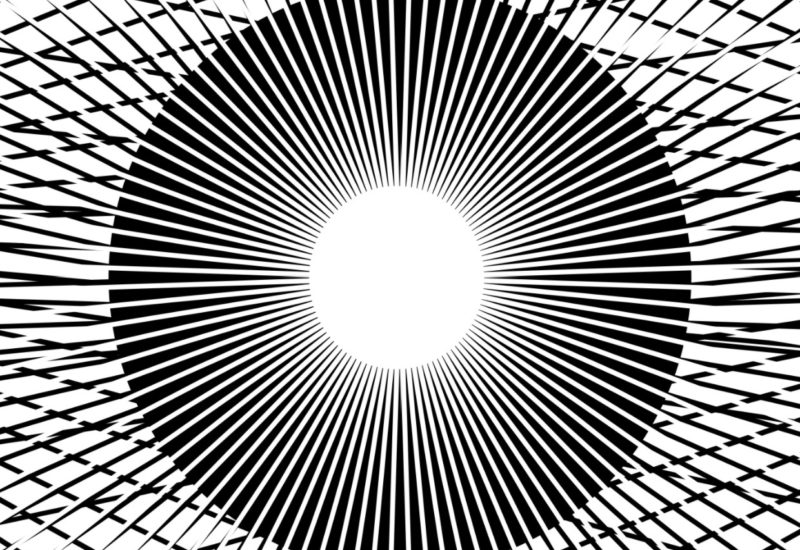 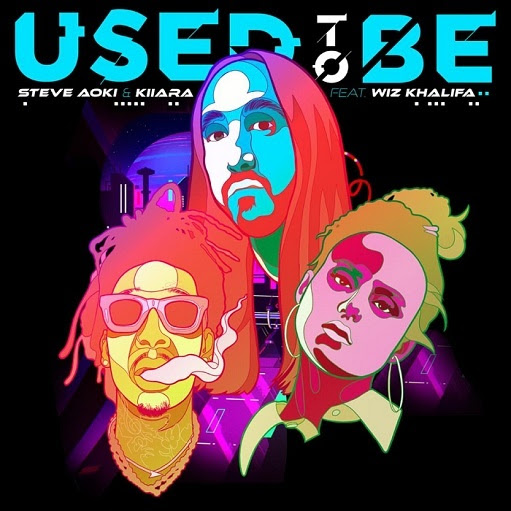 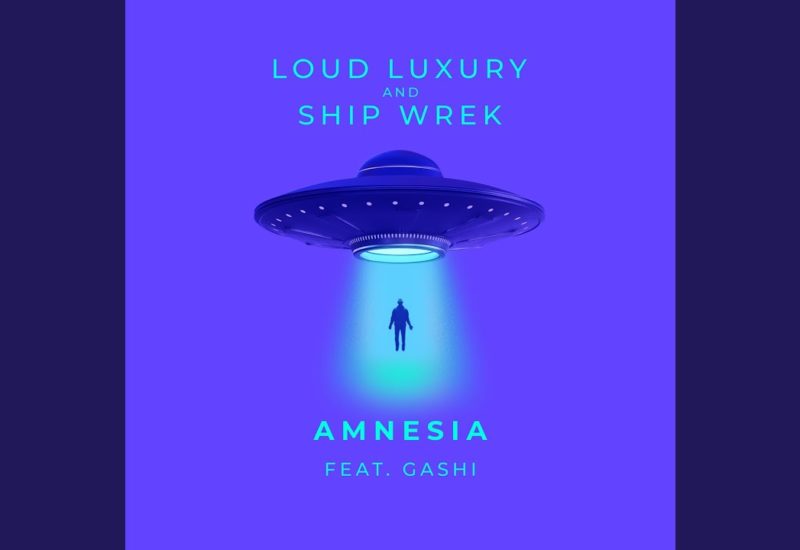