Featuring irresistibly distorted vocals, “Dandelion,” tells a story of fleeting love with a signature vivacious beat.  The pop-infused dance release marks the latest track in a series of several genre-defying Galantis collaborations.  On “Dandelion” the duo collaborates with viral sensation JVKE whose debut single, “Upside Down” rapidly became one of the biggest TikTok songs of 2020.  Generating over 15 million videos and over 7 billion plays on the popular social media platform, it also paved the way for a remix featuring Charlie Puth.

“’Dandelion’ came about after JVKE requested to hop on a Galantis Instagram Live. I recognized him from TikTok and I asked him what he was up to. He said he was working on an idea for a song and started to sing it for me. I really loved the vibe and he asked if I was down to work on it together. We ended up sending it back and forth and it became this natural organic collaboration with no real plan or goal. The past year has really changed how we make music and work with other artists, with negative circumstances actually opening doors to unlikely opportunities.”

Since 2020 Galantis have released, “Tu Tu Tu (That’s Why We)” with NGHTMRE & Liam O’Donnell and “Pretty Please” with Jackson Wang.  They have also provided remixes for Pele (“Acredita No Véio” feat. Rodrigo Y Gabriela), Brando (“Don’t Call Me”) and Falling In Reverse (“Popular Monster” with NGHTMRE).

Christian Karlsson and Linus Eklöw make up the Swedish electronic music duo Galantis.  The two exploded onto the scene with their debut album Pharmacy, which went on to reach number one on the Billboard Dance album chart in 2015.  Featuring the RIAA gold-certified single “Peanut Butter Jelly,”  the album also featured the 2x platinum-certified smash hit “Runaway (U & I).” The single also later received a Grammy nomination for “Best Dance Recording” and “Best Remixed Recording.”  They are known to be staples at some of the best dance music festivals in the world including Ultra Music Festival and Coachella. 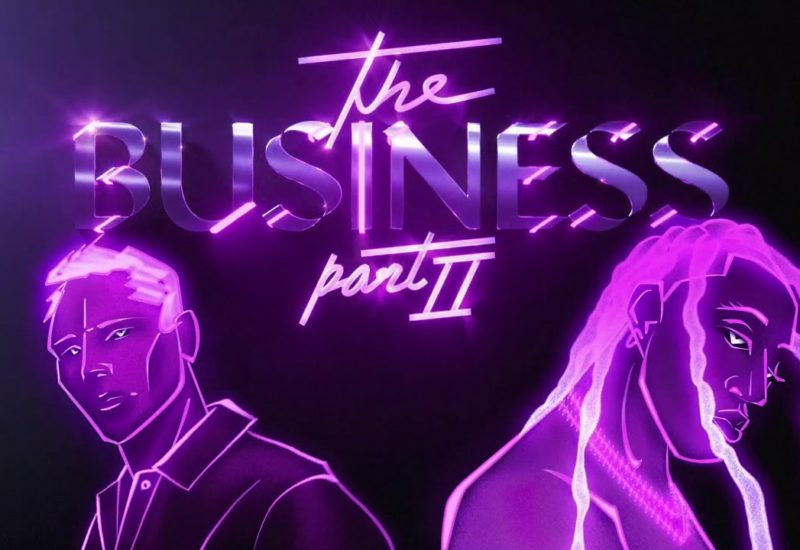 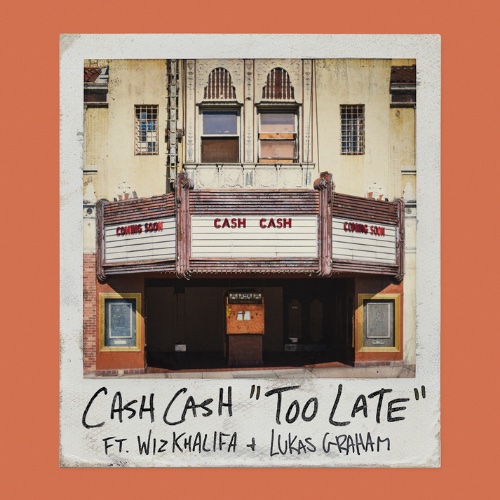 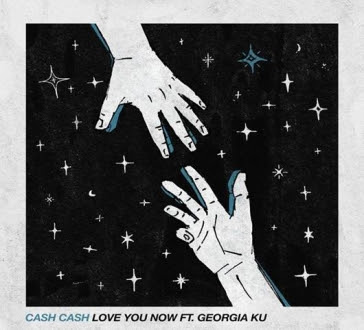