Armin van Buuren teams-up with Duncan Laurence on ‘Feel Something’

Touching upon on the pain of heartbreak with gritty beats at its backdrop, the track has come together after van Buuren and Laurence decided to hit the studio together following a first meeting at the Top 40 Awards in Amsterdam.

“Whenever I’m writing a song, I try to draw from the most recognizable life-altering events around me and find the little things that suddenly feel so different because of it.  The vacant chair on the other side of the kitchen table, the empty half of a double bed, that kind of stuff. Even though it hurts, it’s also a memory of something beautiful. And that’s what ‘Feel Something’ is about. I wrote it together with Leland (Brett McLaughlin, known for songs from the likes of Troye Sivan and Selena Gomez), and it’s about rather feeling something than nothing at all, even though it may cause that gut-wrenching feeling in the pit of the stomach or a tear on the cheek. At least you ‘Feel Something’. I’m very happy that the message of this song gets to see the light of day, and I am super proud that I got to do this with someone like Armin.”

“I always feel blessed working with very talented singer-songwriters.  Not only because they love music just as much as I do, but also because it reminds me that I am so lucky to be able to create music with other people and do this for a living. If you’ve ever heard Duncan Laurence perform live: that voice… what a gift! Working together with him was an absolute blessing and I am very proud of the result. It’s fresh and new, and we put a lot of love into it. We intended to let listeners ‘Feel Something’, and that’s exactly what this record does.”

Armin van Buuren is a pioneer in the electronic dance music industry and is the first DJ to ever be voted the title of #1 DJ in the world an unprecedented five times by DJ Mag.  2020 has been a busy year for the artist as he recently released a new single titled, “Need You Now” alongside Jake Reese.  He also hit the incredible milestone of 1000 episodes with his A State of Trance radio show, which reaches over 40 million listeners from 80 countries worldwide each week.

Duncan Laurence has been on the rise since he won the 2019 Eurovision Song Contest with his winning entry, “Arcade.”  The song has since hit #1 on Spotify’s Global Viral Chart and garnered almost 300 million streams worldwide.  The artist is currently preparing for the release of his debut artist album titled Small Town Boy due out on Nov. 13, which will feature the smash hit, “Arcade” along with the recent release, “Someone Else,” “Love Don’t Hate It,” and “Feel Something.” 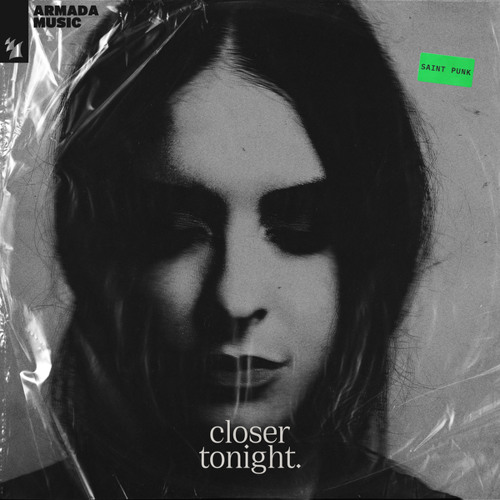 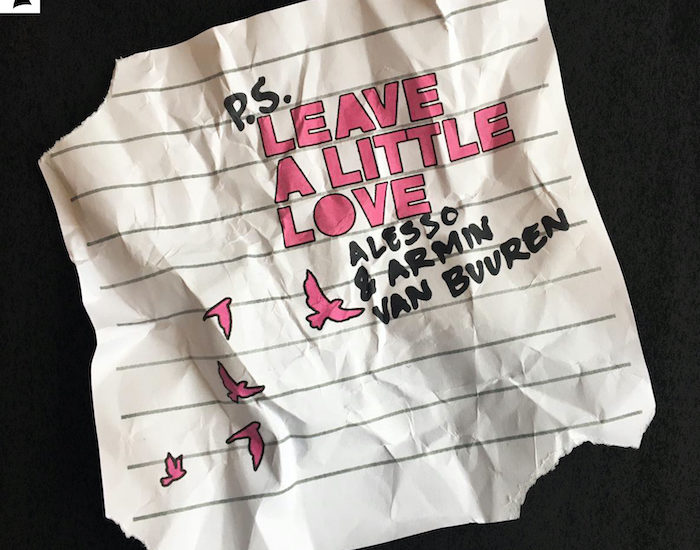 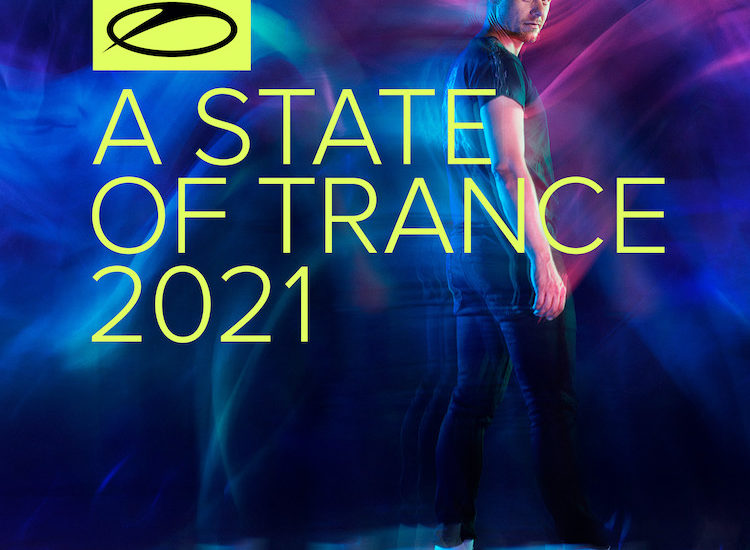