The 2021 Grammy Awards will return ‘rain or shine’

The Grammy Awards revealed its 2021 award show plans stating that they will return “rain or shine” with a “COVID-19 vaccine or not.”  Celebrating its 63rd edition, The Grammy Awards are scheduled to take place on Jan. 31, 2021 at 8 pm EST and air on CBS.

Organizers of the event state that next year’s ceremony will be a “little different” but still have yet to reveal details regarding the show’s format.

In an interview with Variety back in June Harvey Mason Jr., the Recording Academy’s interim president/CEO, elaborated on what to expect in 2021.  He shared that they are anticipating holding the event at the Staples Centre in LA with a limited audience.  However, it seems “increasingly unlikely.”

“We are simultaneously developing three plans for what the show would look like: One is the traditional show with the full crowd, two is a limited crowd, and three is no crowd, and there’s creative around all three of those ideas: how and where we would film it. But none of them involve changing or postponing the date.”

The Grammys are known to set the precedence for awards show ceremonies in the United States due to them being the first to kick-off “award show season.”  One can expect that the Oscars and the Emmys will follow in suit.

There have been a number of awards shows that have taken place during the Coronavirus pandemic including the MTV VMAs in August, the Country Music Awards in Sept., and The Billboard Music Awards this Oct.  They still have yet to reveal details about the 2021 ceremonies.

The American Music Awards, are scheduled to air on Nov. 22 at 8 pm EST on ABC and plan to “bring fans together with surprising musical performances and celebrate the artists who make it happen.”

For additional information on the 2021 Grammy Awards and its ceremony, please visit its official webpage at the following link. 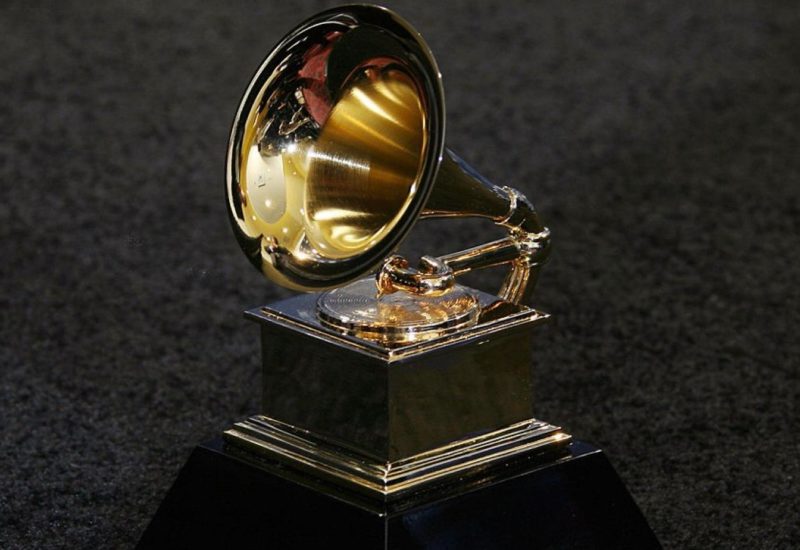