NGHTMRE and Slander premiere new track ‘Fall Into Me’

NGHTMRE and Slander recently premiered a new track, “Fall Into Me,” which was teased in promotion for their digital music event, Virtual Vibes held on Oct. 17.

At Virtual Vibes, Slander went back-to-back with Wavedash in an unrelenting 90-minute set that featured a number of unreleased tracks including “Hurts Sometimes” with Fairlane and Jonathan Mendelsohn.

Then, NIGHTMRE disclosed the new collaborative project with SLANDER and Dylan Matthew on their release “Fall Into Me.”

“Fall Into Me” is not the first collaborative track for NGHTMRE and SLANDER.  They have also remixed GTA’s “Red Lips,” released “You” with Wavz, and have also released tracks “Power” and “Warning.”

Both NGHTMRE and Slander have now uploaded both of their lengthy sets, which can be seen below or on their respective YouTube channels.

Derek Andersen and Scott Land make up the Los Angeles-based DJ/production duo known as SLANDER.  They are best known for their inventive sound of the sub-genre “heaven trap.” Their remix of the Showtek track, “We Like To Party” gained them international acclaim as it accumulated more than 12 million plays on YouTube.  They have a number of releases on Mad Decent, Monstercat, and Gud Vibrations. For additional information, please visit their official website here.

Tyler Marenyi, most commonly known by his artist name, NGHTMRE is a Los Angeles-based electronic dance music DJ and producer.  He has created a number of trap and house remixes for a number of venerable artists including Tiesto, Rae Sremmurd, and Skrillex.  The artist gained worldwide attention when Skrillex performed one of his tracks during his set at Ultra Music Festival.  He has releases on a number of labels including Mad Decent, OWSLA, and Monstercat. For additional information, please follow the artist on Facebook. 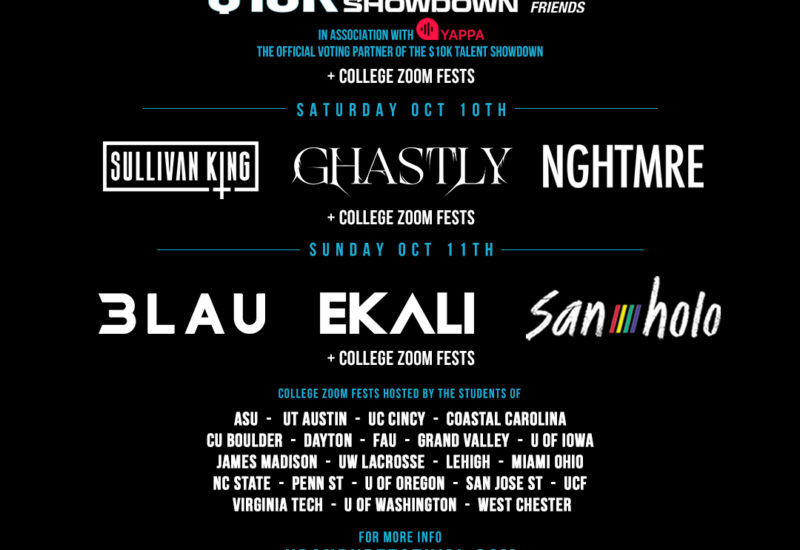 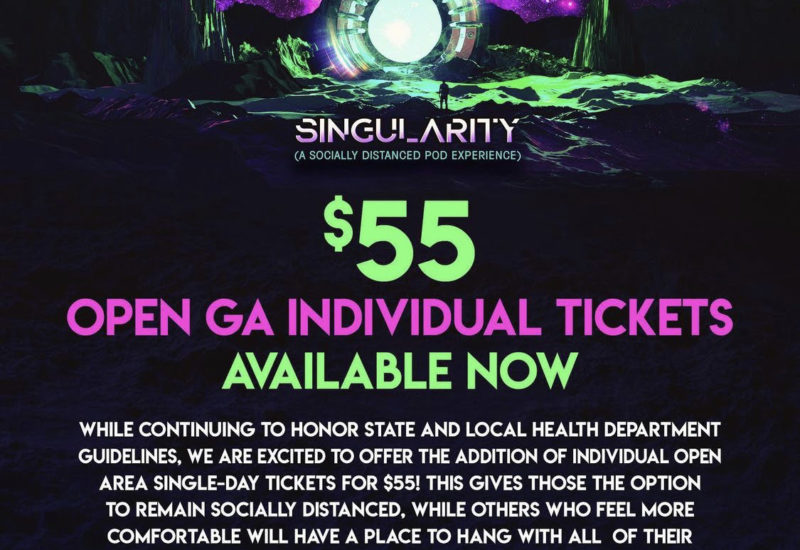 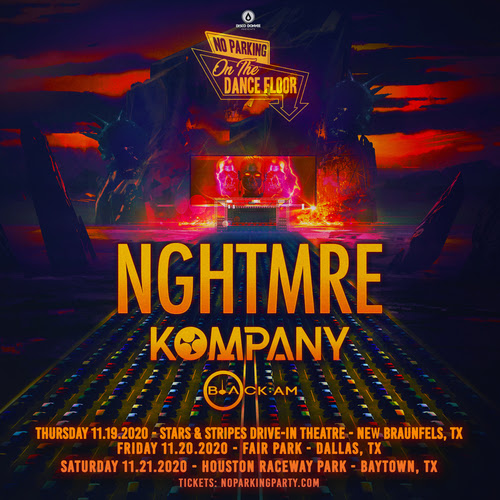 Disco Donnie Presents No Parking On The Dance Floor