The Beastie Boys have given a rare clearance of their 1994 Ill Communication hit, “Sabotage” to be used in an advertisement for the Joe Biden campaign.

Having first aired during the NFL games on Sunday, Oct. 18, the advertisement aims to focus on the impact COVID-19 has had on music venues across the US. Among those featured in the ad is Joe Malcoun, the owner of the grassroots venue The Blind Pig.

Discussing the effects that the pandemic has had on his venue and others, Malcoun believes that Donald Trump’s response has been devastating for venues.

“We don’t know how much longer we can survive without any revenue. A lot of restaurants and bars that have been mainstays for years will not make it through this. This is Donald Trump’s economy. There is no plan and you don’t know how to go forward.”

Please see below for the full advertisement, which aired.

It is rare for the Beastie Boys to give approval for their music in advertisements. The last advertisement where their music appeared was in 2017 when “Sobotage” was used in a trailer for the “Destiny 2” video game.

The Beastie Boys recently aired a live-stream of their final official performance at Bonnaroo before their fellow group member Adam Yauch passed away from cancer.

Beastie Boys Music, a new collection of music, is scheduled to be released on Oct. 23.

The Beastie Boys are a New York City-based rap/rock group comprised of Michael Diamond (Mike D), Adam Horovitz (Ad-Rock), and the late Adam Yauch (MCA). Having become pioneers of the music industry since their first album Licensed to Ill was released in 1986, they have since been one of the first groups to merge both rap and alternative music genres. They also have become notable political activists for a number of causes including the Free Tibet movement. For additional information on the Beastie Boys, please visit their official website here.

This news story was initially reported by DJMag. 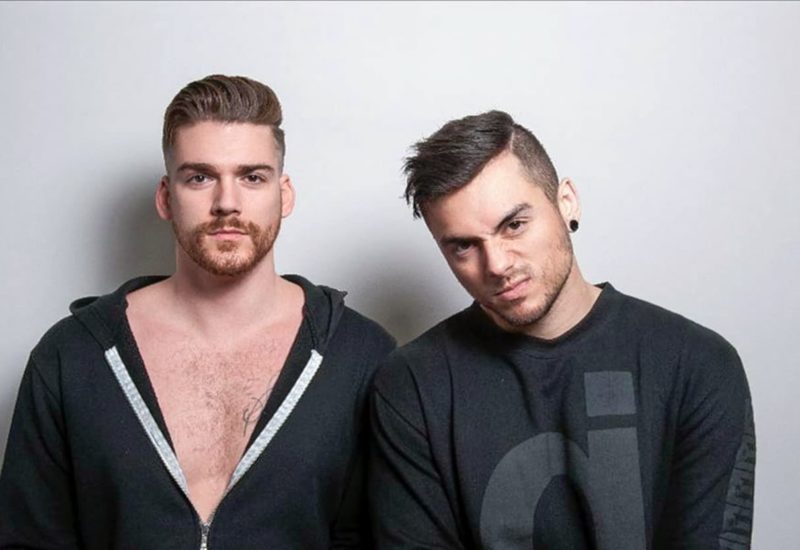 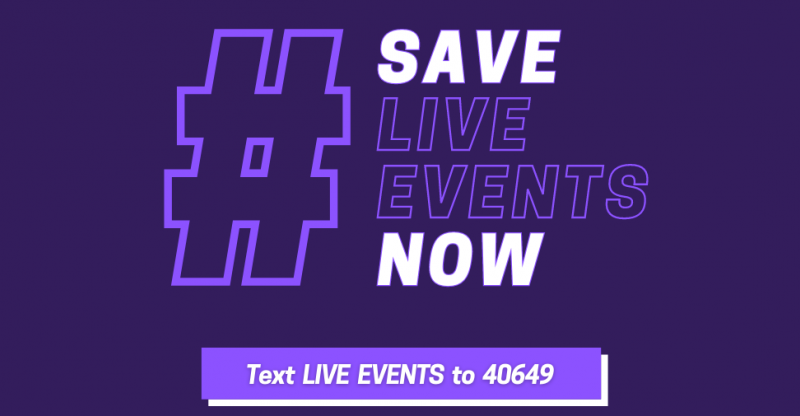 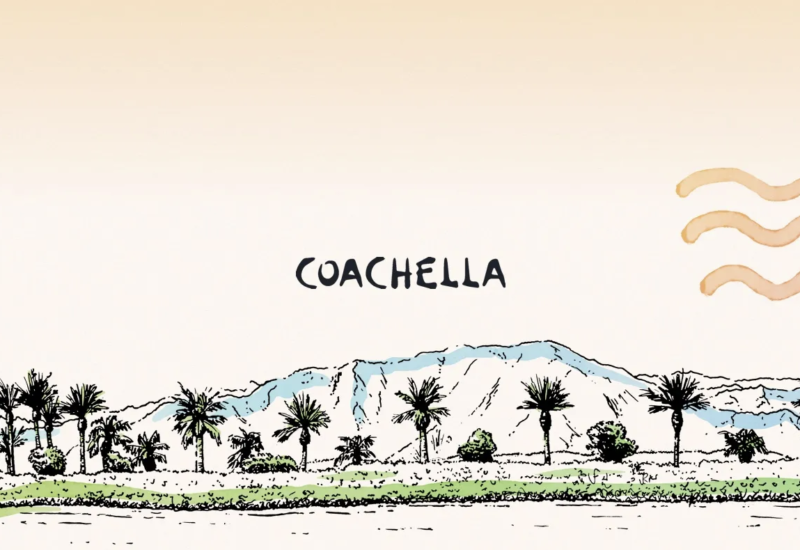