Tensnake announced the release of a pop-infused sophomore album LA, which is currently available via True Romance and Armada Music here.

“The city and all its aspects had a huge influence on this music.  You see the Pacific Ocean coming up and you get all those sunsets. Amazing food, hiking, your first earthquake! And also, the craziness about it. L.A. is to pop music what Berlin is to Electronic Club Music. I wanted to put an album together that focused on songs and pop rather than on club tracks.  L.A. was the right place to make it happen at that time.”

The album features a wide array of feelings and emotions that range from L.A.’s upbeat party-loving craziness to bittersweet emotions triggered as a result of a 6-year relationship and breakup with Tensnake’s partner and album vocalist Fiora.  L.A. is a progression from the artist’s debut 2014 album Glow, featuring a steady stream of vocalists to add an extra dimension to the artist’s smooth production and retro synth lines.

Tensnake has released five standout singles in the past six months including the track, “Automatic” which is a rework of the Pointer Sister’s 1983 soul-infused classic.

“It is a cover of one of my all-time favorites ‘80s songs. Fiora and I recorded the vocals while we were working together on my debut album Glow in 2013. I’ve always loved it, even though it did not make it onto my first album. So, seven years later, I gave it a new treatment, and reproduced the music”.

Marco Niemerski, more commonly known as his artist name Tensnake, is a German producer and DJ who has become one of the most acclaimed international house producers of the last decade.  Accumulating over 70 million streams of his work worldwide, the artist has remixed some of the world’s most renowned pop talent including Dua Lipa, Aloe Blacc, Lana Del Rey, Azari & III, Pet Shop Boys, London Grammar, and Duke Dumont.  For additional information related to Tensnake, please visit his official webpage here. 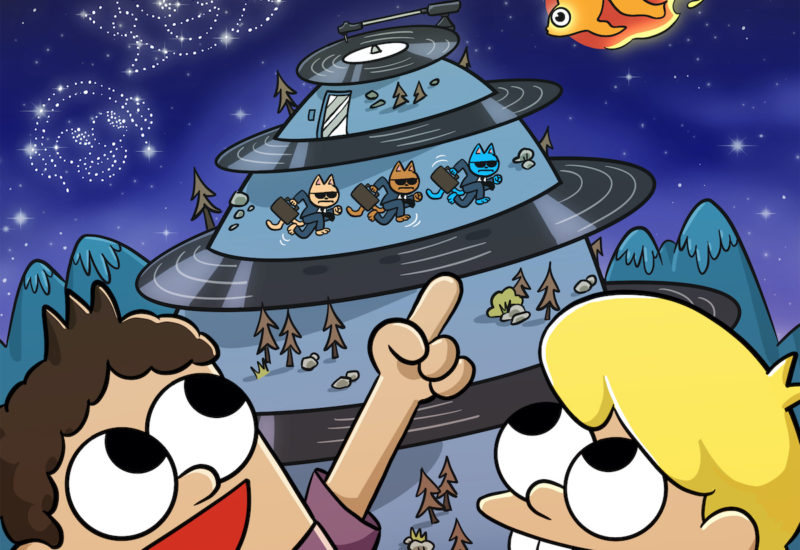 GoldFish announce release & music video for ‘Everything Is Changing’ 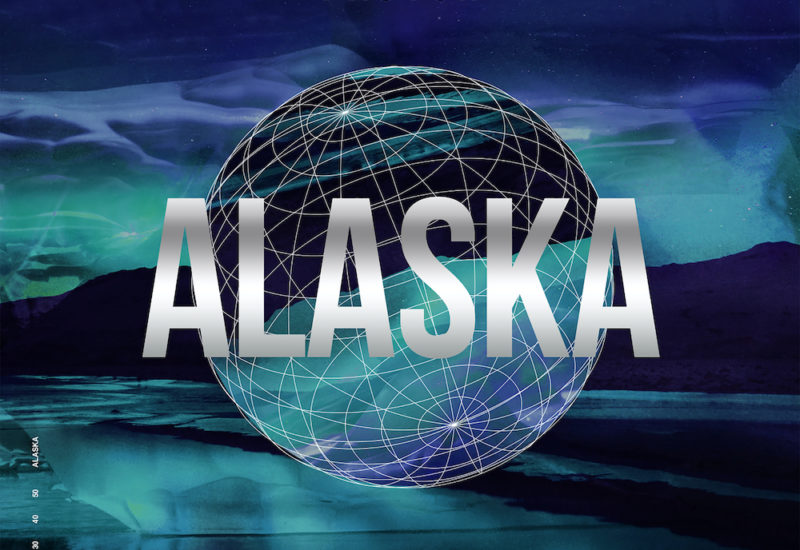 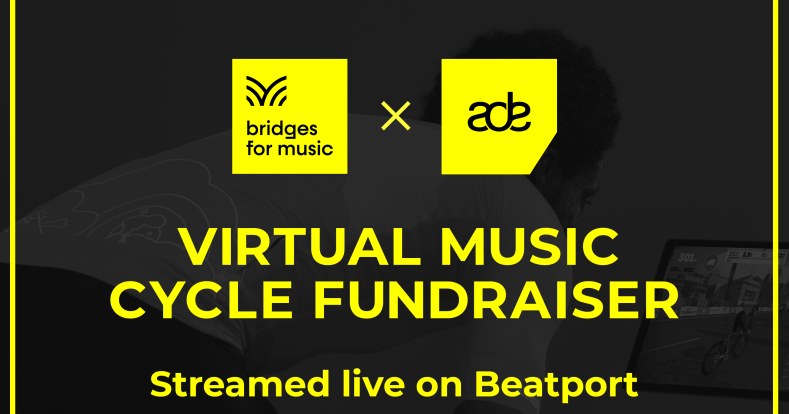 Armada Music will participate in Bridges for Music charity at ADE