Kayzo has been announced for the next Park ‘N Rave concert, which is scheduled to take place on Friday, Oct. 16, and Saturday, Oct. 17 at the NOS Events Center at 7 pm.

This will mark the second event of its kind for Insomniac’s Park ‘N Rave concert series, the first is scheduled to kick off the week prior on Friday, Oct. 9, and Saturday, Oct. 10 and feature a performance by Maceo Plex.

All passes to the event will include one vehicle per pass with entry to the event for up to five people.  You must arrive before the scheduled show time. Each parking spot will be made available on a first come, first serve basis within the section purchased. Gates to the event will open at 5:30 PM and early arrival to the event is strongly suggested.  This will be an 18+ event.  Alcohol will be allowed in the vehicle for those 21+.  Photo ID will be required to enter the event.

Ticket prices will start at $200 per car before taxes and/or fees.  For those interested in purchasing tickets to any of the Park N’ Rave concert events, fans can do so here.

Hayden Capuozzo, more commonly known by his artist name Kayzo, is an American DJ and producer based in Losa Angeles, California.  Known for his remixes that infuse the genres of both trap and hard-style, his collaboration with Riot on the track “Wake Up” received more than 200,000 plays in less than 24 hours. 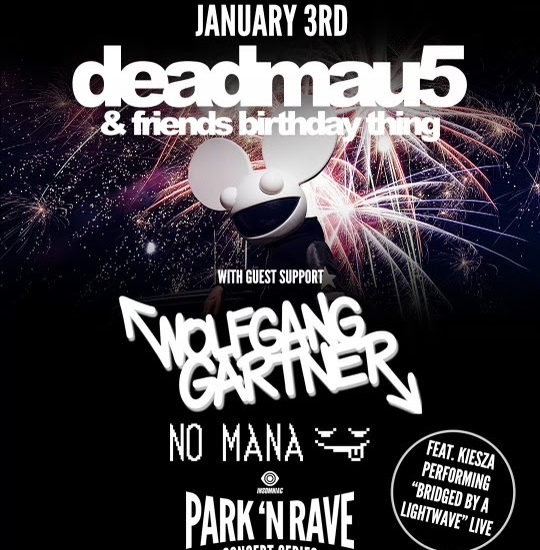 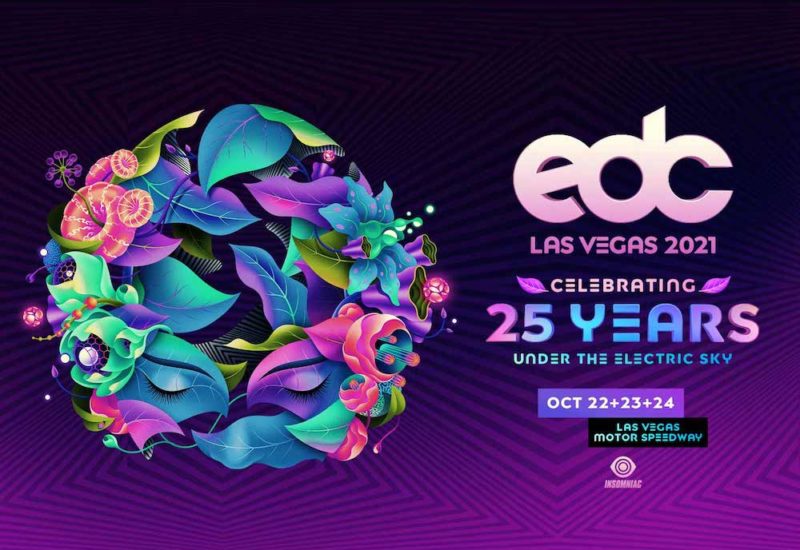