On July 31, Dutch music producers Sunnery James & Ryan Marciano announced their newest release, “Life After You” ft. RANI off of their SONO label which is currently available to stream and download at the following link.  This marks the duos newest single to be released with rumors that many more are to come in the months ahead.

The track, which supports an uplifting message to continuously look for a silver lining in everything, in includes a positive vibe and amazing vocals at its backdrop that will certainly strike a chord with listeners.

“The message behind this record is that you’ve got to get happiness out of yourself no matter what happens in life, and RANI’s amazing vocals perfectly reflect that message. It probably sounds really cliché, but we were honestly blown away by her talent and by how professional she is. We’re super happy with how the record turned out and she played a big part in that.”

The track comes shortly after Sunnery and Ryan performed two jaw dropping sets this month.  The first being at Sensation’s ‘Monument of Light’ on July 4 and the second being at Tomorrowland’s virtual festival Tomorrowland Around the World.

Dutch DJs and producers, Sunnery James & Ryan Marciano are one of the most successful duos in the electronic dance music scene.  With nearly two decades of experience, they have seen success with tracks “Savages,” “Shameless,” and “Love Dance And Feel.”  They have cultivated a trademark tribal sound and have traveled around the world delivering their Sexy By Nature concept parties that have attracted attendees across the globe. 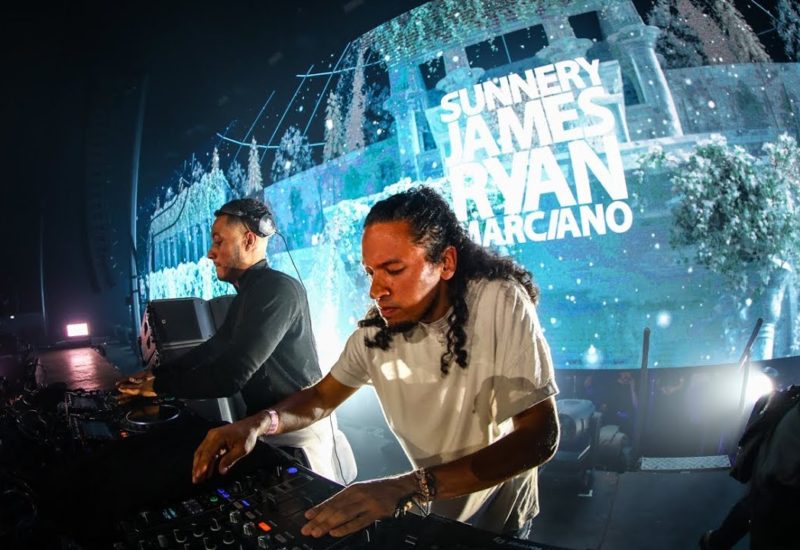 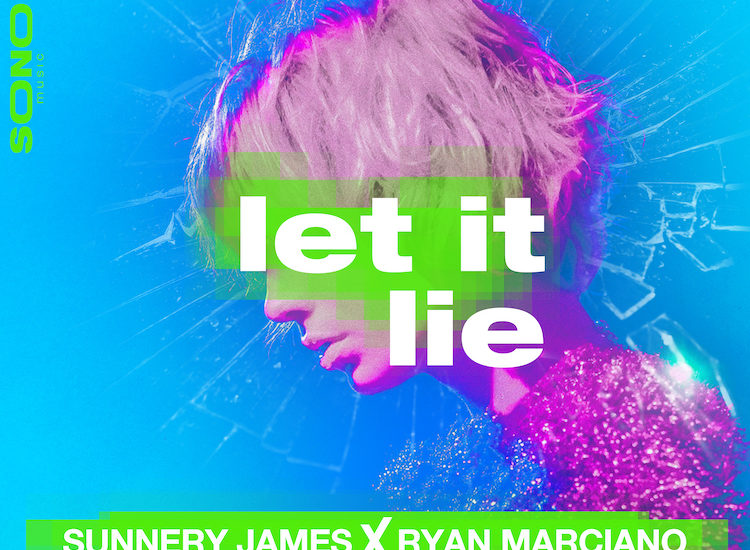 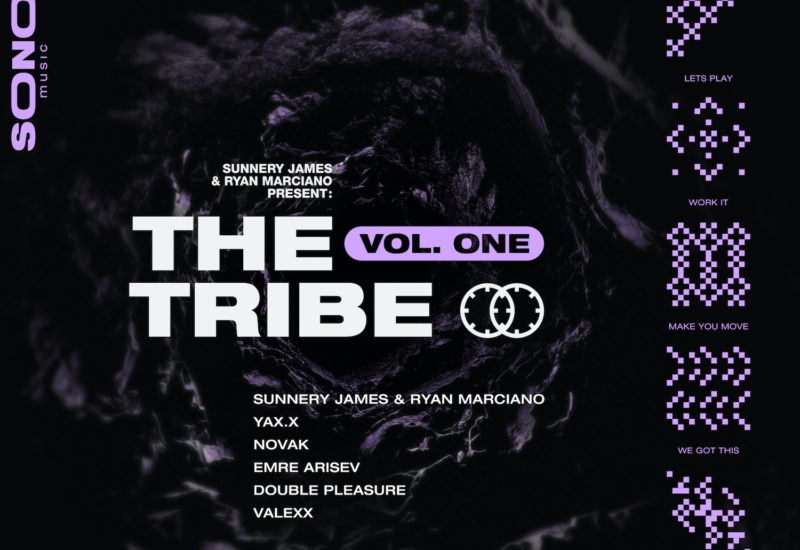