In honor of its twentieth anniversary, world-renowned dance music artist Oliver Heldens remixes Roger Sanchez’s iconic number one single, “Another Chance” which is available to stream/download now via Ministry of Sound.

Having been heard across the stages of Lollapalooza to Creamfields UK, Oliver Heldens transforms “Another Chance” into a modern progressive house gem that revitalizes the essence of Sanchez’s quintessential original. Enrapturing listeners with the track’s mesmerizing vocal, its airy synths propel forward with a pulsating, driving beat.

“Roger’s ‘Another Chance’ is one of my all-time favorite House/Dance music records, so it’s such a big honor for me to do this remix for the 20 year anniversary of this iconic song! While trying to stay true to the original, I went with a more modern Progressive House approach and the result is pretty epic, but still timeless I think. I’m super happy with the great response on it so far from my recent shows in the US and at Creamfields in the UK, and judging by all the DJs that have already hit me up about this remix, we might hear it on many different dance floors in the near future. Hope you like it too! :)”

To coincide with the 20-year anniversary, Roger Sanchez has released a mini-documentary that explores the history of the record titled, “20 Years Of Another Chance: How Roger Sanchez Made A Dance Classic.”  Directed by Phillipe Andre, the documentary follows the artist’s recent DJ Mag North America Cover story along with a slew of support from fans and media alike.

Oliver Heldens & Roger Sanchez will be performing alongside one another at their biggest London show to date on Saturday, September 25, 2021 at Printworks.  For tickets and additional information, please visit the following link. 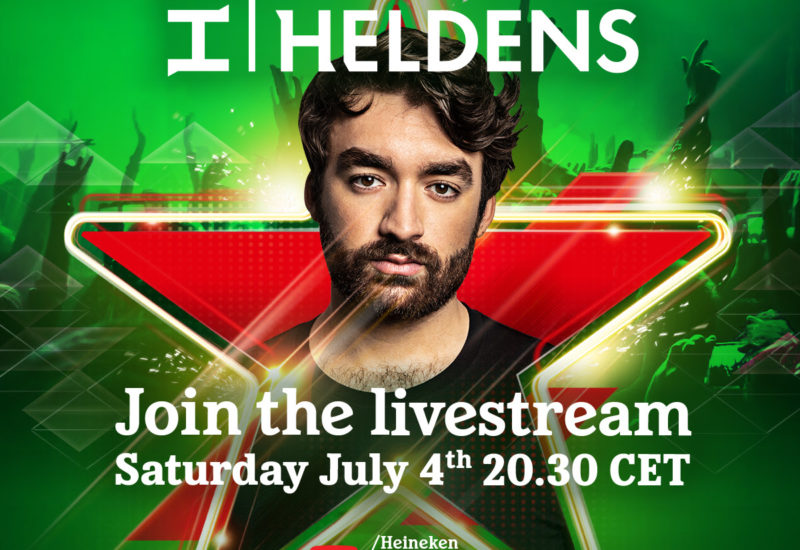 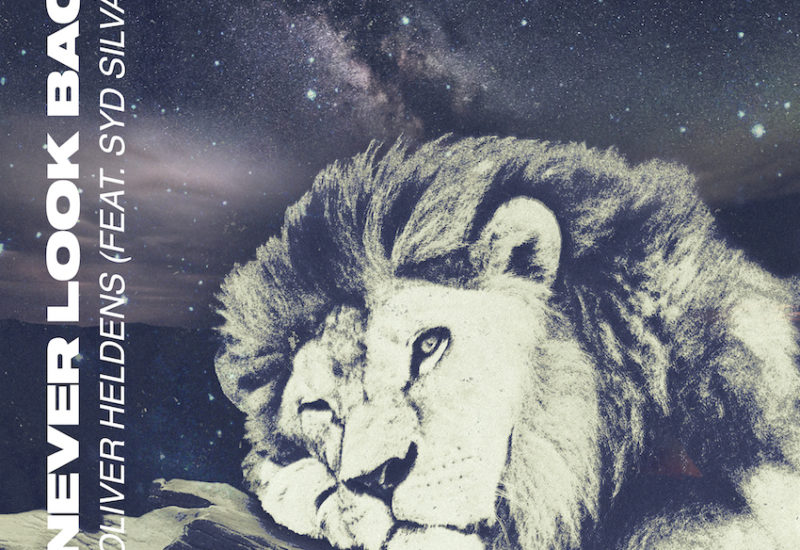