DVBBS & GATTÜSO dish deep sounds with, ‘Leave The World Behind’

Electronic music duo DVBBS teams up with fellow producer GATTÜSO and vocalist Alida on a powerful new single, “Leave The World Behind” which is available to stream/download now via Ultra Music.

Enrapturing listeners with enchanting guitar instrumentals and a robust vocal courtesy of singer/songwriter Alida, “Leave The World Behind” is a grooving dance release with heartfelt intent.  The track’s harmonic chords soar atop deep undulating bass while the lyrics convey a message of leaving everything behind for the person you love.

“Proud to be a part of this powerhouse release. The blend of musical taste goes deep through this record, and we can’t wait for people to hear it in all different parts of the world.”

“Songs often take a long time to come together and I feel strongly that this one has been worth the wait. DVBBS and I started sending each other music in March of 2020. We’ve been looking for the right song to work on for almost 18 months. I have watched Alida grow over the last four years, and in the last year I have continued to be blown away with her vocals and songwriting. I really love collabs like this because it puts everyone’s music in front of new fans and brings a lot of energy to the release and I believe this is a big one. This song made its way from Norway, to NY, to LA and now it is ready to blast off… and ‘Leave The World Behind!’“

“Leave The World Behind” will be appearing on DVBBS’ upcoming studio album and follows their recent collaborations “Losing Sleep” with Powfu and “Girl Next Door” with SK8 and Wiz Khalifa, and their April 2021 hit “Fool For Ya.” 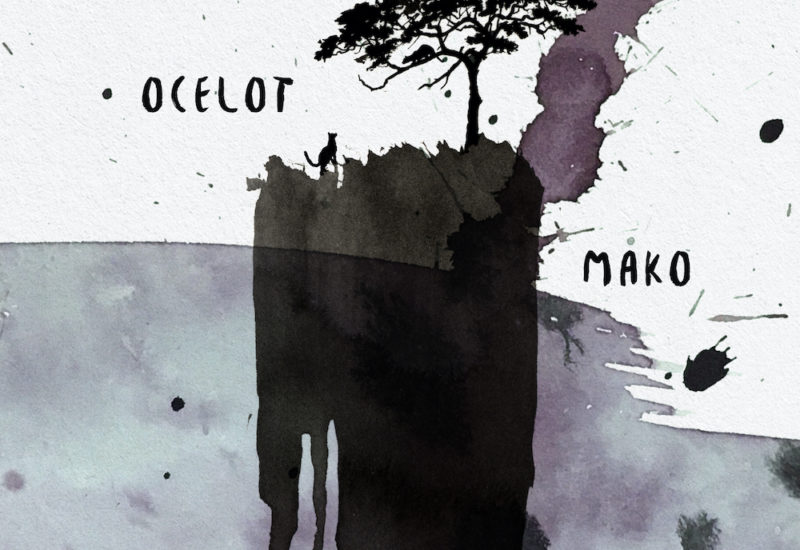 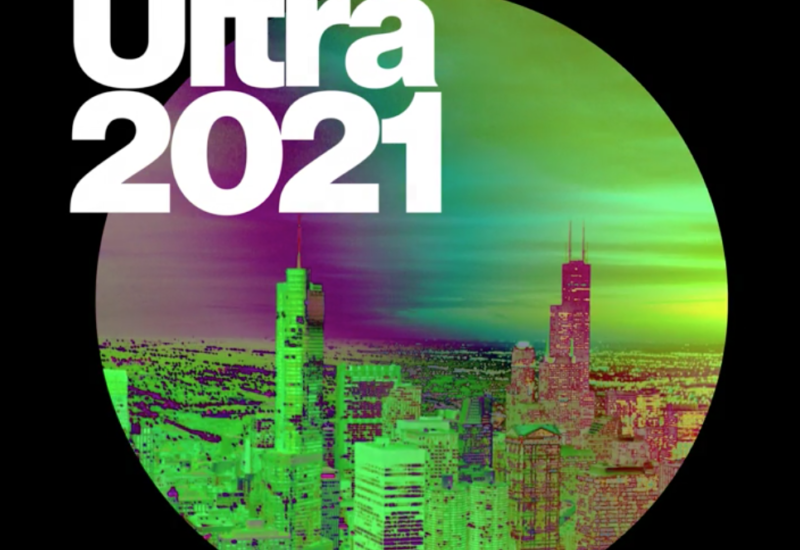 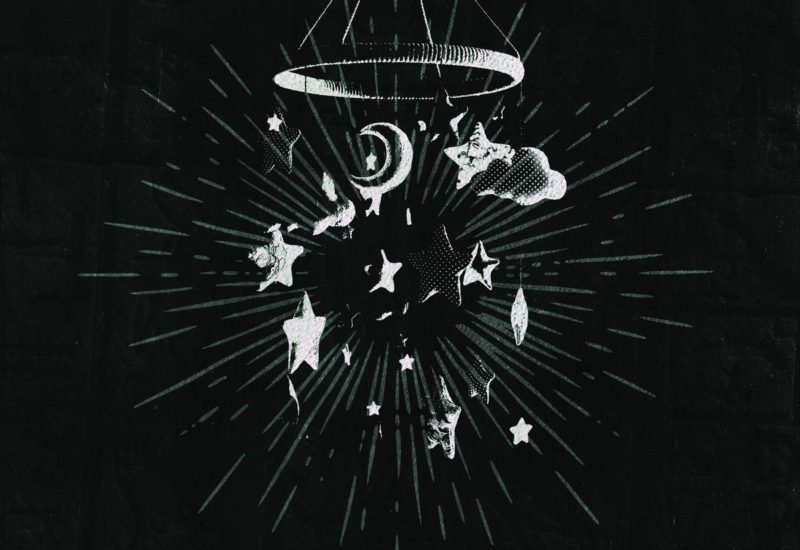