Featuring an eclectic lineup of dance music acts, Interstellar Meltdown will be welcoming to its stages headlining performances by Jack Harlow on Friday, Louis The Child on Saturday, and Liquid Stranger on Sunday.  The festival will also be featuring a range of emphatic support by Big Gigantic, The Glitch Mob, Dirt Monkey, Evan Giia, Lucii, Phantoms (DJ Set), Ship Wrek, Snakeships, Whethan, Yung Gravy, and more.

Early bird tickets to Interstellar Meltdown 2021 will be available on Tuesday, July 27 at 10:00 AM CT at the following link. For additional information regarding the three-day event, please visit its official website.

Disco Donnie Presents is responsible for a plethora of some of the most sought-after events and festivals around the world including Freaky Deaky festival during Halloween and Sunset Music Festival in Orlando.  It most recently announced the debut of Freakazoid Robots, its newest forthcoming event, which is scheduled to take place in El Paso, Texas on September 4 and 5, 2021 with performances by Adventure Club, Alesso, Riot Ten, and ZHU to name a few. 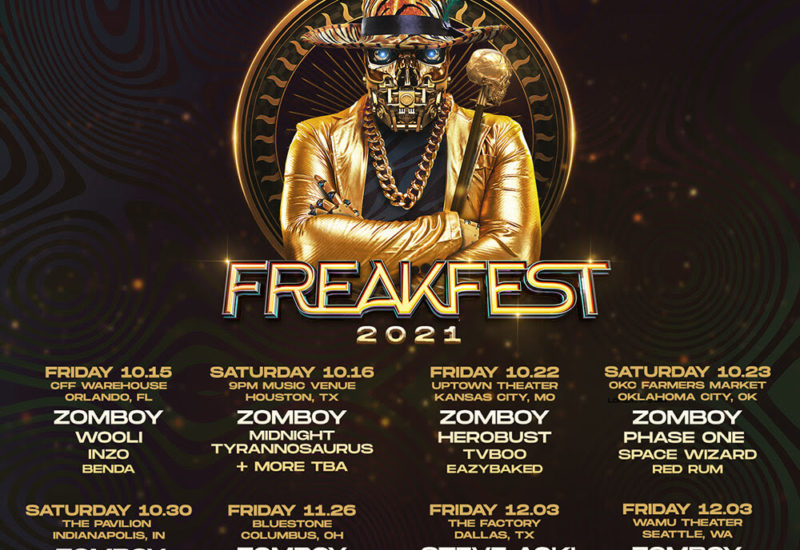 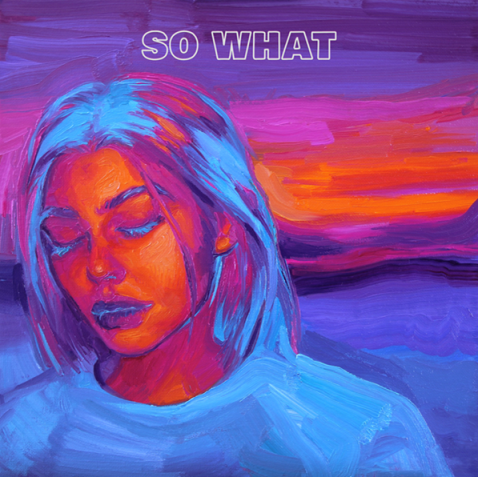 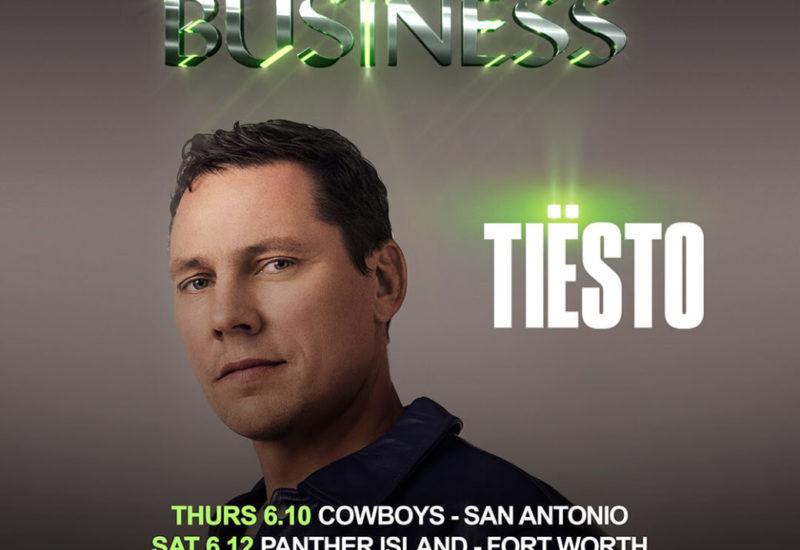 Tiësto embarks on a Back To Business Tour