Whethan & Grandson enlist Saint Punk to remix, ‘All In My Head’

Whethan & Grandson call upon Saint Punk to deliver a hard-hitting remix of their release, “All In My Head” which is available to stream/download.

Whethan – All In My Head (feat. grandson) [Saint Punk Remix]

Opening with a thrashing beat, Saint Punk delivers a brash rework of Whethan & Grandson’s release “All In My Head.”  Showcasing the artist’s grunge roots merge into an electronic soundscape, the remix is a head-thrashing release fueled by intoxicating energy.  Reinventing the current state of dance music with his alternative sound, Saint Punk has managed to create an entirely new sub-genre known as “Grunge House.”

This marks the latest remix release for Whethan’s genre-defying album, Fantasy released last October.  Whethan has called upon a number of artists to put their own spin on his album releases including Tchami, Midnight Kids, and Biicla.

Over the course of the past year, Saint Punk has delivered a number of productions highlighting social injustice, which includes “Molotov Cocktail,” which received support from artists like What So Not and Black Tiger Sex Machine. Other activism-fueled releases include “Fight” on Don Diablo’s Generation HEX label, “It’s Alright (Not),” which marked Saint Punk’s debut on Martin Garrix’s label STMPD, and “Light ‘Em Up” on Thrive.  The artist made his Monstercat debut in 2021 with “Empty Bed” which saw support from massive artists Drezo, Fedde Le Grand, Apashe, Marten Horger, JSTJR, and many more. 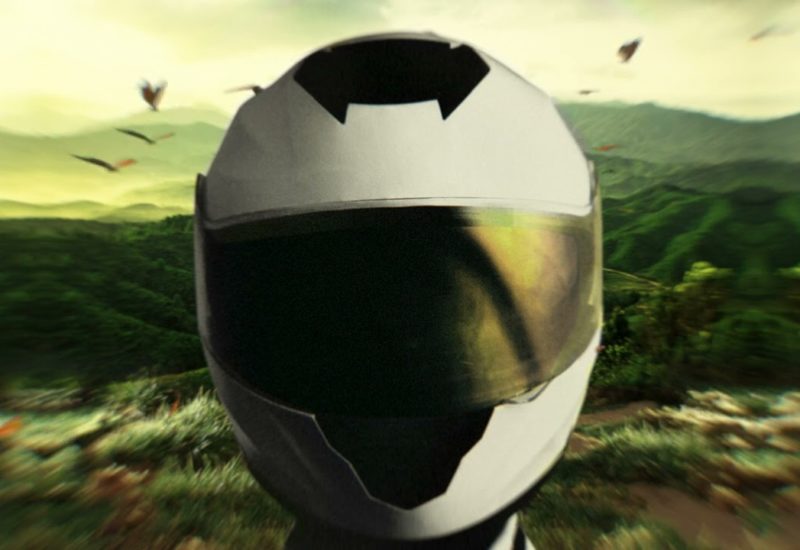 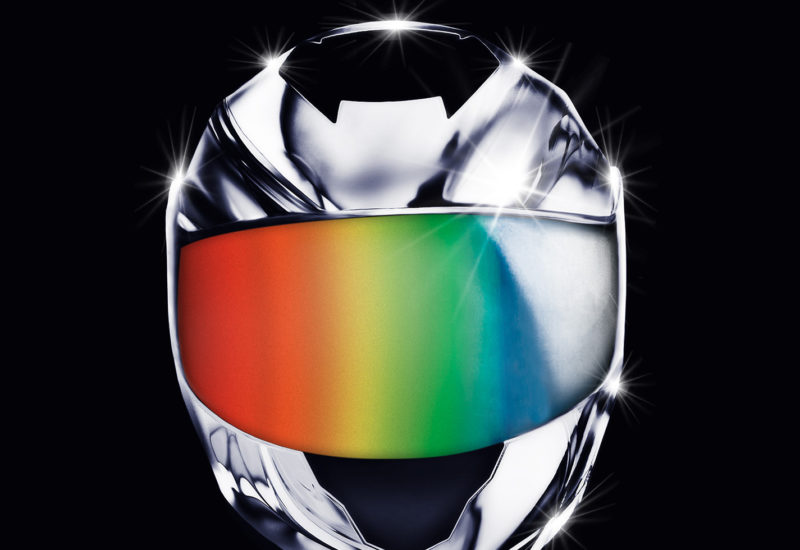