After recently stunning the world last week by announcing their reunion with the release of “It Gets Better,” Swedish House Mafia unveil a second single with Ty Dolla $ign and 070 Shake titled, “Lifetime” which is available to stream/download now via Republic Records.

Opening with heightening anticipation that crescendos into a beat, “Lifetime” is a catchy crossover dance-pop production that features the smooth-sounding vocals of Ty Dolla $ign at its forefront.  With a more mainstream sound in comparison to the techno-driven “It Gets Better” last week, the track showcases the trio’s diverse range in the studio and endless ability to enrapture the world with their music.

This announcement follows the premiere of the performance of the track on The Tonight Show Starring Jimmy Fallon on July 19 with Ty Dolla $ign. This marked their first live performance since the trio was seen closing out Ultra Music Festival in 2018 and is the first new music that they have released in eight years.

Swedish House Mafia made a surprising announcement last week when they declared to the world that they were reuniting with the release of “It Gets Better” and signed with the venerable recording label, Republic Records. For additional information on the group, please visit their official website. 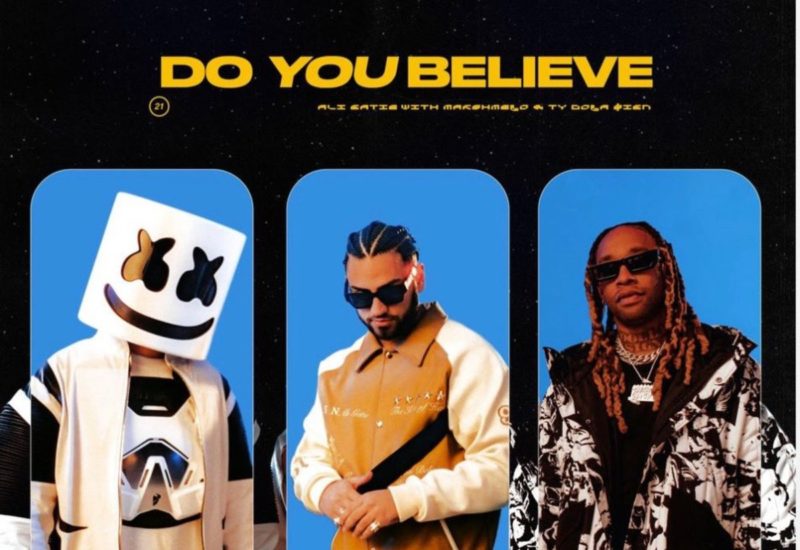 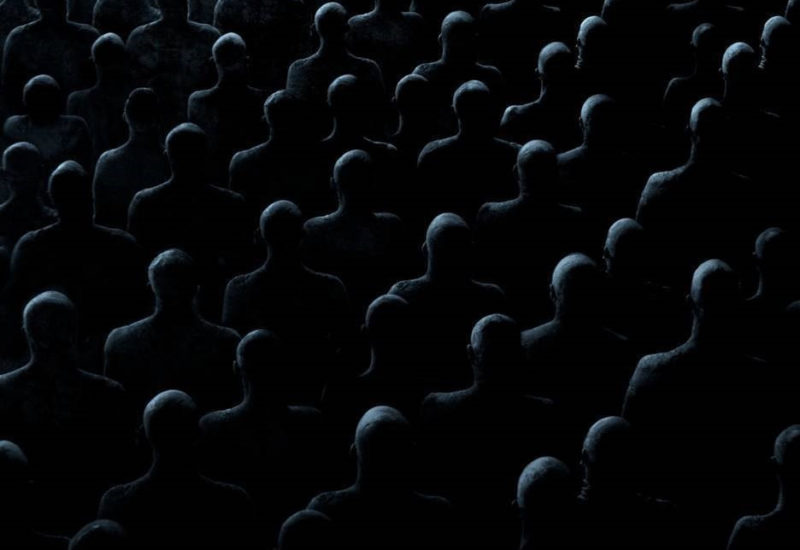 Swedish House Mafia reunite on new single, ‘It Gets Better’ 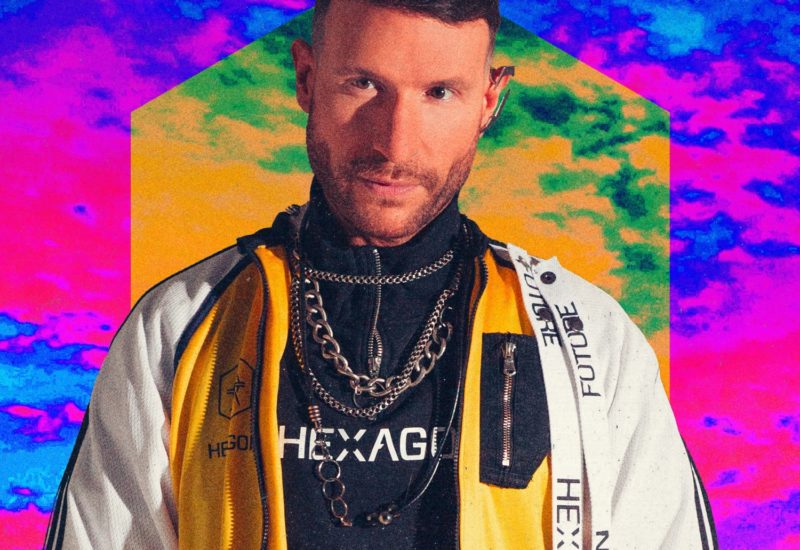 Don Diablo premieres track, ‘Too Much To Ask’ with UN world leaders