CRSSD Festival 2021 announces a stellar phase-one lineup for its highly-anticipated return to San Diego’s Waterfront Park on September 25-26, 2021 for its fall edition.

Across its Palms and City Steps Stages will be a range of house heroes and techno icons including the likes of Hot Since 82, Jamie Jones, CamelPhat, Carl Craig, Todd Terry, Cocoon boss Sven Väth, as well as ANNA to name a few.  There are also expected to be many more names revealed in the coming weeks.

CRSSD is located at Waterfront Park, just minutes away from the Amtrak station and will be offering craft beer, gourmet food vendors, and a full mixology program. CRSSD is a 21+ festival. 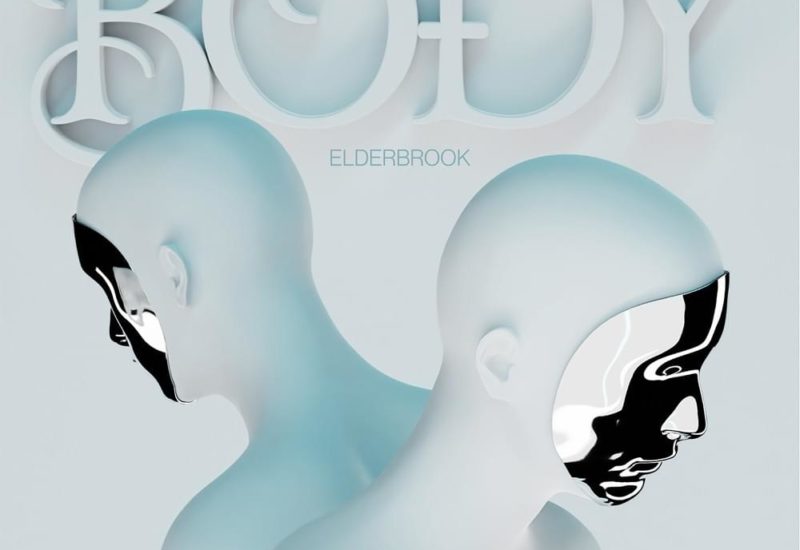 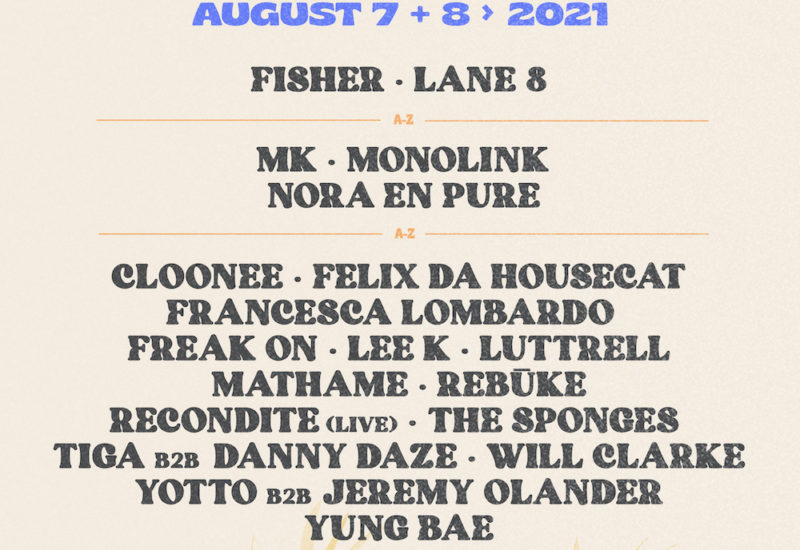 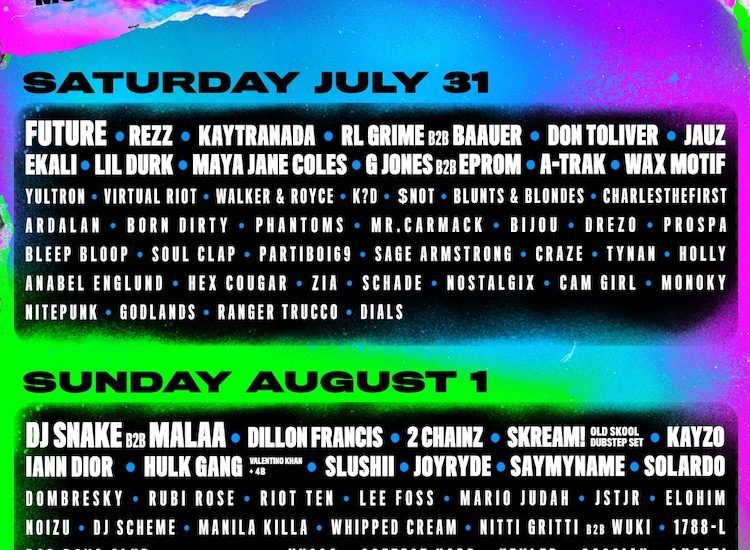