This announcement follows the success of their collaborative single of the same name, which the two artists teased fans with at Insomniac’s Day Trip Festival this past fourth of July weekend. Since its release in 2018, the tech-house anthem has been heard from all corners of the globe and was dubbed the “Hottest Record in the World” by Annie Mac.

Venerated French dance music producer Dombresky and longtime friend and collaborator Noizu joined forces to collaborate in 2018 in Los Angeles. Having been fans of each other from afar, they both realized they shared a mutual love of classic 90s rave music and formed a rapid bond together in the studio.

Tickets to Rave Alarm, Dombresky B2B Noizu, will go on sale on Friday, July 9 at 10 AM PST at the following link. 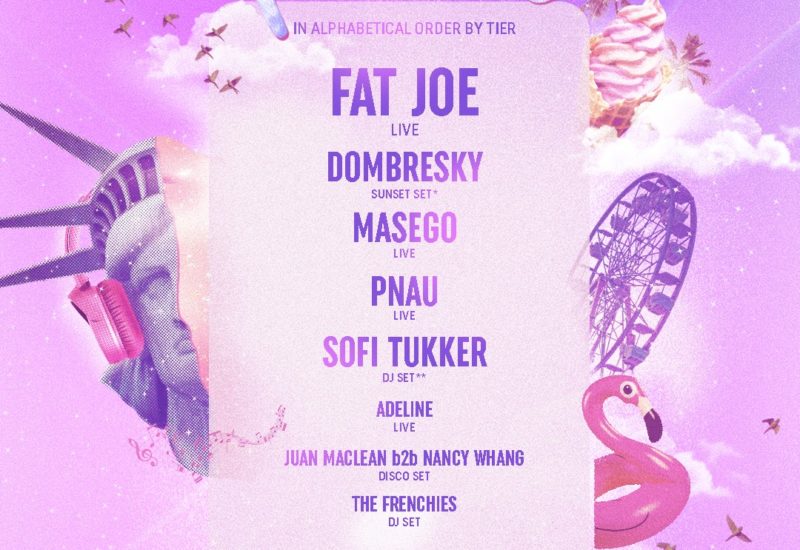 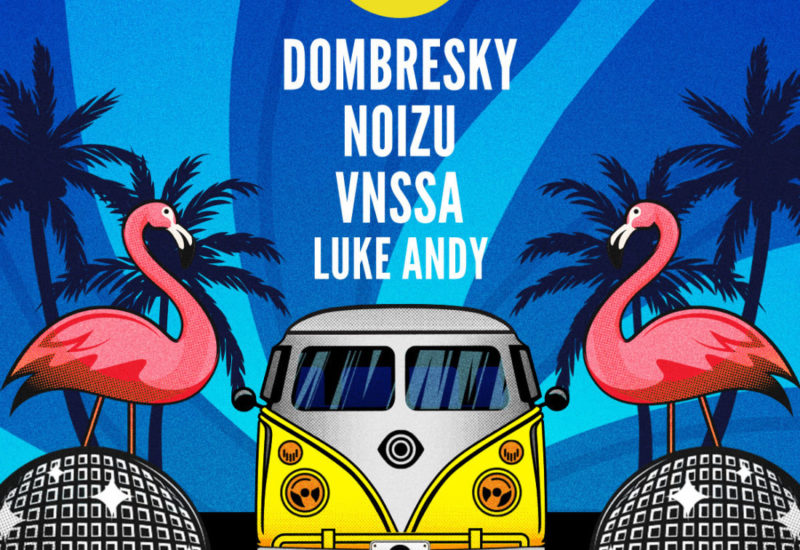