Opening with the track’s airy vocal, “Never Gonna Tell You” is a candid deep-house release infused with a hint of minimalist techno elements.  With outspoken lyrics and an underground dance-floor vibe, the track will be an incontestable addition to any artist’s playlist this summer.

To coincide with the release Hannah Wants is currently in the midst of preparing to join the UK’s KISS Nights family on KISS FM for her very own weekly residency.  Starting on Saturday, June 26, the artist will be taking the decks every week from 11 pm -1 am to spin two hours of finely curated house, tech, and minimal.  Her residency adds to the heavyweight programming lineup alongside Gorgon City, Mark Knight, Sam Divine, and Leftwing Kody.

“I’m hella excited to be getting back involved with radio and joining the KISS FM family. I’ve been watching and admiring their movements for a while now and so to be a part and be able to put a Hannah Wants stamp onto your weekend is an honor. Expect two hours of the very best house, tech, and minimal music from around the world every Saturday night 11 pm -1 am.”

Further, the artist will also be embarking on a stacked summer tour across the UK and Europe with appearances at major music festivals Reading and Leeds, Creamfields, Hideout Festival (Croatia), Nameless Festival (Italy) while performing alongside the likes of fellow house music acts Roger Sanchez, MK, Solardo, and Danny Howard. 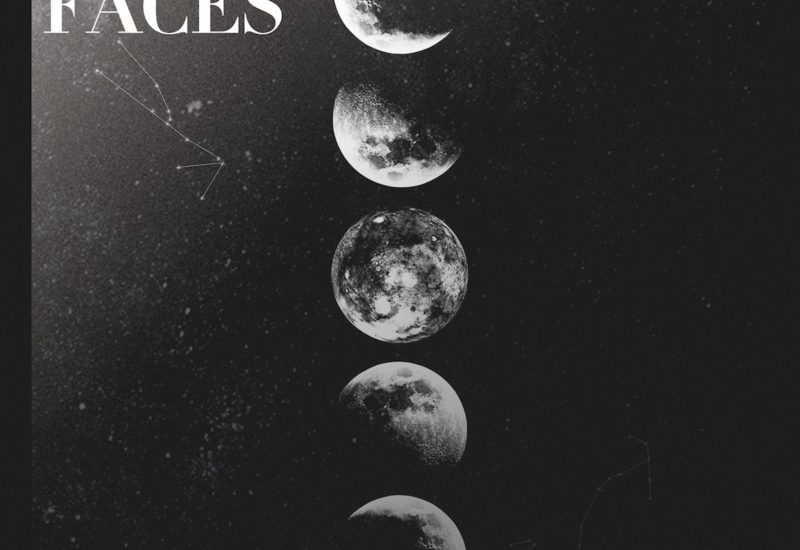 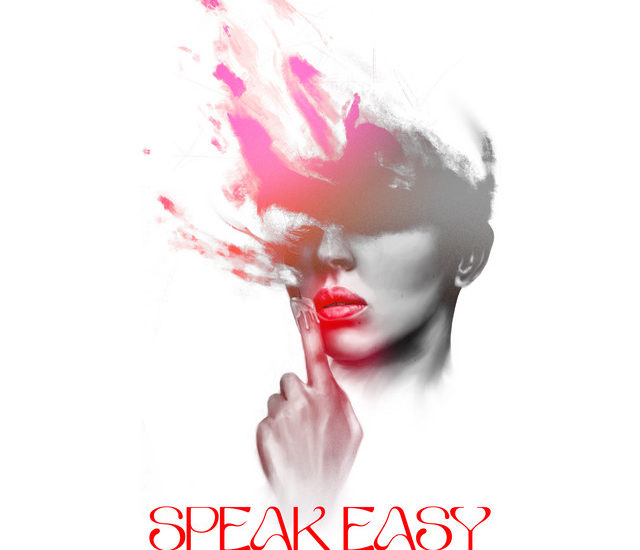 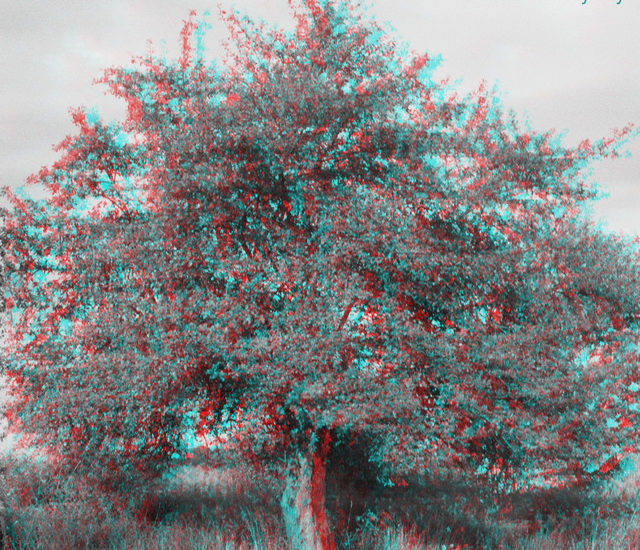