International dance music artist R3HAB teams up with vocalist Kelvin Jones on a deep-sounding dance release, “Downtown” which is available to stream/download now via CYB3RPVNK.

Opening with the soulful vocals of Kelvin Jones, “Downtown” is a grooving, melodic dance release with enrapturing basslines and rolling drops.  With a true laidback feel, the track’s harmonic chord progressions lure listeners in with simplicity making it another catchy single to add to R3HAB’s magnanimous catalog of productions.

“‘Downtown’ is a club-inspired record with a bouncy beat drop and a pulsing bassline that support powerful vocals from Kelvin Jones. We wanted to capture the magic of the perfect night in the city. You’re with your friends, the club’s bass is beating through your blood, your legs are sore from dancing all night, you feel invincible.”

“‘Downtown’ is a mood in a song! We imagined how it would feel to be in New York cruising downtown in a Cadillac and what song you’d want to hear. This inspired the whole song. In an era where every song is overloaded with things going on, we decided to go against that and keep it as minimal and laid back as we could whilst still keeping the groove going.”

This track follows a string of successful 2021 releases for R3HAB, which includes “Pues” with Luis Fonsi, and Sean Paul and “Close To You” a collaboration with Andy Grammer.  For additional information on R3HAB, please visit his official website. 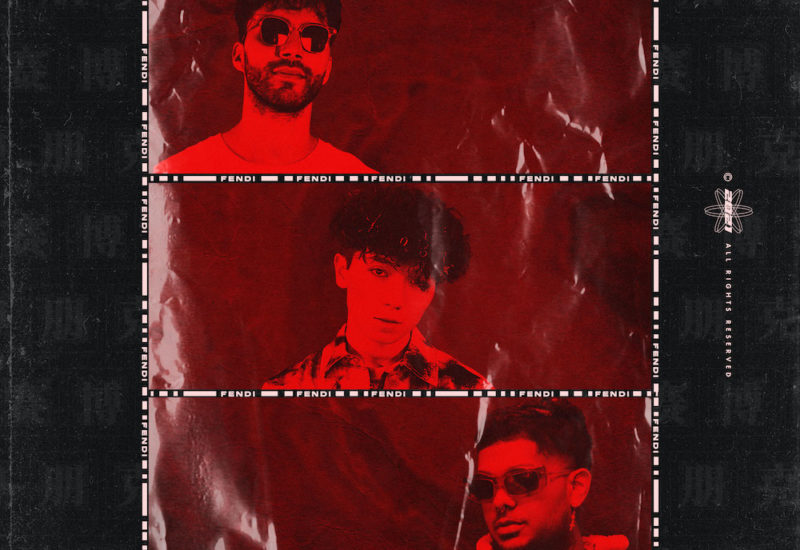 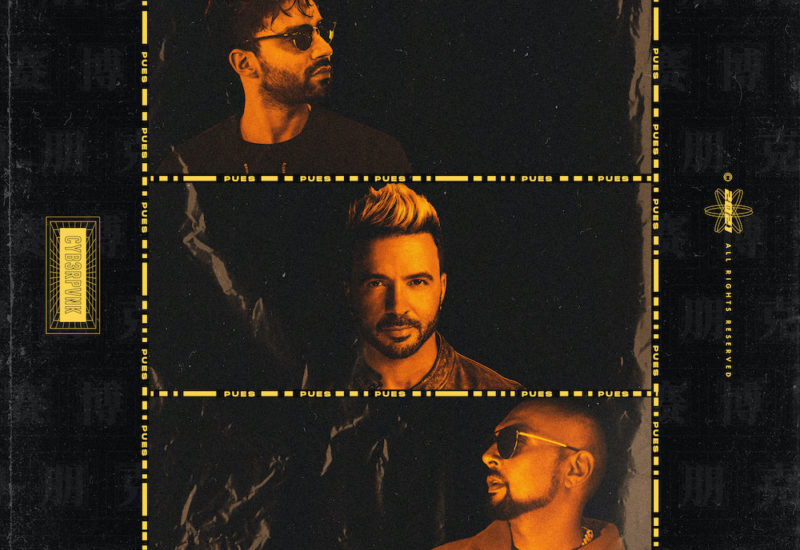