Opening with a shimmering melody, “Stars Align” is an upbeat, catchy release featuring the vocal talent of Mandopop superstar Jolin Tsai.  The track soars with uplifting lyrics that evoke a hopeful message of wishing the “stars to align” for love to come to fruition.  Featuring an infectious hook repeated throughout the release, the track will have audiences singing along in spritely harmony.

“I’m always looking to push boundaries and explore different genres. Jolin feels the same way and has been a pioneer in Mandopop. It’s energizing for me to work with artists who know the sky’s the limit, and “Stars Align” is a nod to that shared vision. I’m a long-time player of PLAYERUNKNOWN’S BATTLEGROUNDS, so being able to share the song with this community is an honor. I hope this song is a lucky star for all the players, listeners, and fans enjoying it.”

“Stars Align” was presented and featured during PUBGM’s game’s 3rd-anniversary celebrations. The mobile version of the PLAYERUNKNOWN’S BATTLEGROUNDS game sees over 50M daily active users globally.  R3HAB recently performed an in-game live set and participated in a special celebrity show match, alongside famous gaming influencers from regions around the world.

“Stars Align” follows a slew of anthemic releases by R3HAB that include “Distant Memory” with Timmy Trumpet and W&W, “Ringtone” with Fafaq and DNF, “Fendi” with Rakhim & Smokepurpp, as well as a stream of official remixes for the likes of Demi Lovato, and Alan Walker, to name a few. 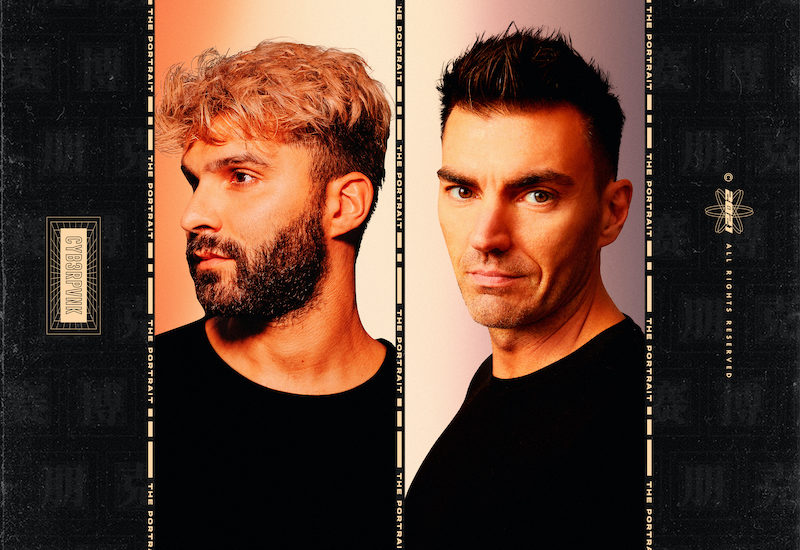 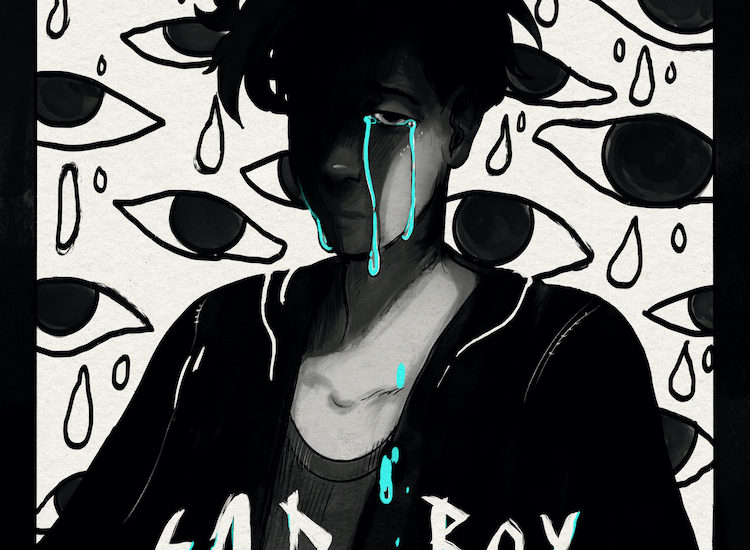 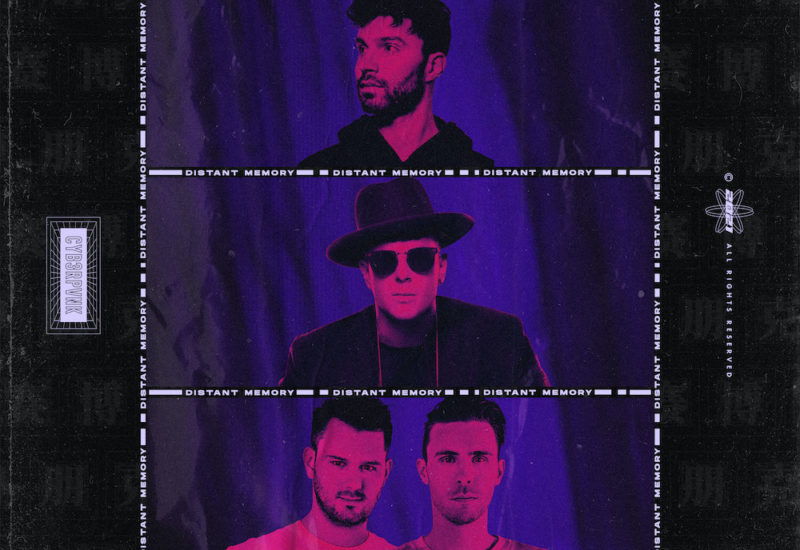