Electronic music duo Eli & Fur reveal their latest single, “Carbon” which is available to stream/download now and will appear on their forthcoming album Found In The Wild on June 25 via Anjunadeep.

Opening with deep cutting grooves, “Carbon” is an alluring vocal production showcasing the duo’s enchanting lyrical ability. With ethereal soundscapes and soothing sonic textures, the track is another compelling release to add the triumphant list of singles appearing on their upcoming album.

“This track existed before the pandemic. The song was there already, as it was written in LA the previous year. A lot of our tracks just start with us in the studio playing chords and coming up with a traditional song structure: verse, bridge, chorus. We often pull some of that away and let the production speak for the non-vocal parts, but we felt this one needed to be fully fleshed out. We added that darkness in the production—the arp, the crunchy bass—and it gave it another level of emotion. It’s deep, but it’s hooky in the vocal, and we like to try and get that balance with all of our tracks.”

“Carbon” is taken from the preliminary half of their 2-part LP and follows the duo’s other recent album singles “Come Back Around” and “Wild Skies.” Split into two distinct parts “Found” and “In The Wild,” the album represents the pair’s contrasting and quintessential components and will see its debut on June 25 (Pre-Order). 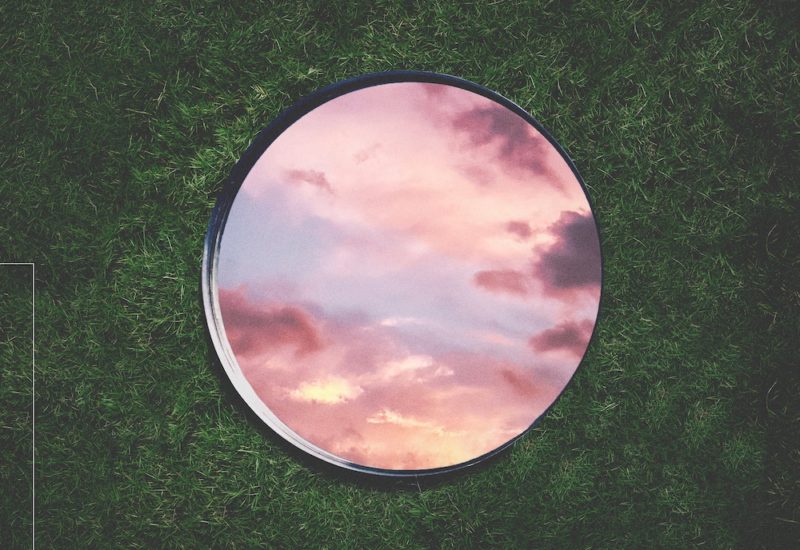 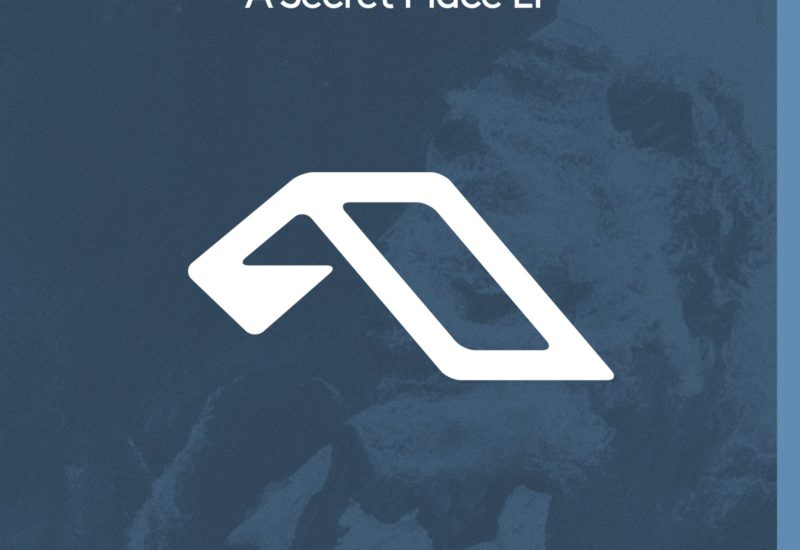 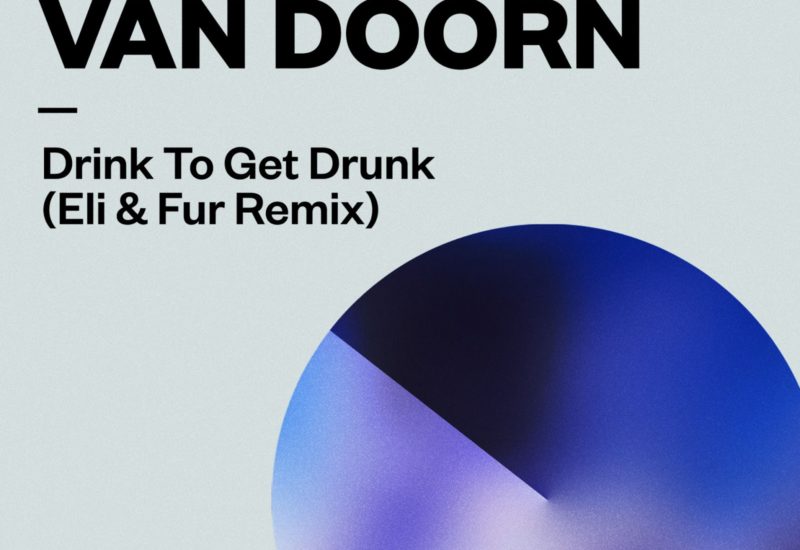