Crankdat enlists JT Roach for emphatic single ‘Better Without You’

Dubstep artist Crankdat teams up with JT Roach on a new emphatic release, “Better Without You” which is available to stream/download now via Monstercat.

Kicking-off with a hair-raising vocal courtesy of JT Roach, “Better Without You” is a bass-fueled triumph that traverses a range of emotions from softly sentimental to boldly brash.  The irresistible single features a range of futuristic elements with spliced vocals and an anticipatory drop that culminates to an epic closure. This single follows Crankdat’s previous Monstercat release, “Dark Room” which saw its debut six months prior.

“I wrote this song with my friends Crankdat, Madi Yanofsky, and Todd Spadafore. We hope you love it as much as we do!”

Christian Smith, known artistically as Crankdat, is an electronic music act who has gained widespread support from heavyweight acts Skrillex, Marshmello, DJ Snake, The Chainsmokers, and more.  The artist has released tracks on a number of major dance music labels including Ultra Music, Armada, and Monstercat, and has provided remixes for a slew of artists including Carnage, NGHTMRE, Zeds Dead, Alison Wonderland, and Porter Robinson to name a few.   He can be found performing at a range of top dance music events including  EDC Las Vegas, Wobbleland, Sunset Music Festival, and more with livestreams for Dreamworld and Global Dance Digital Festival.  For additional information on Crankdat, please visit his official Facebook Page. 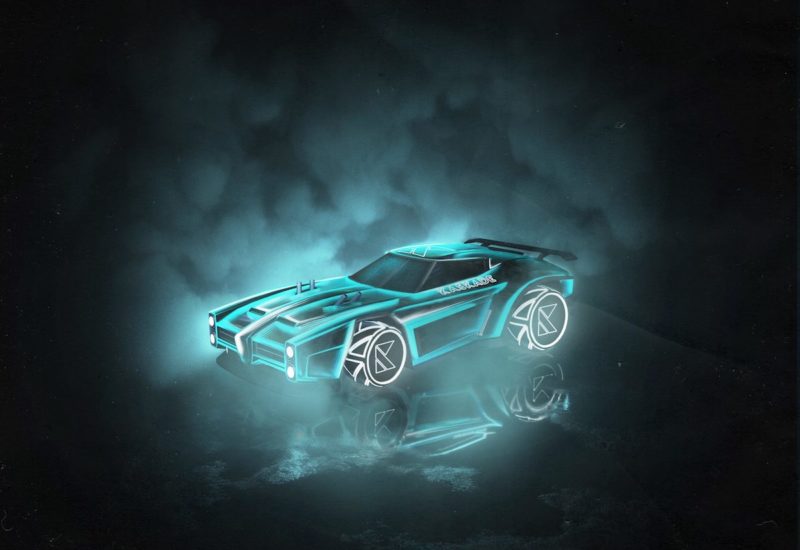 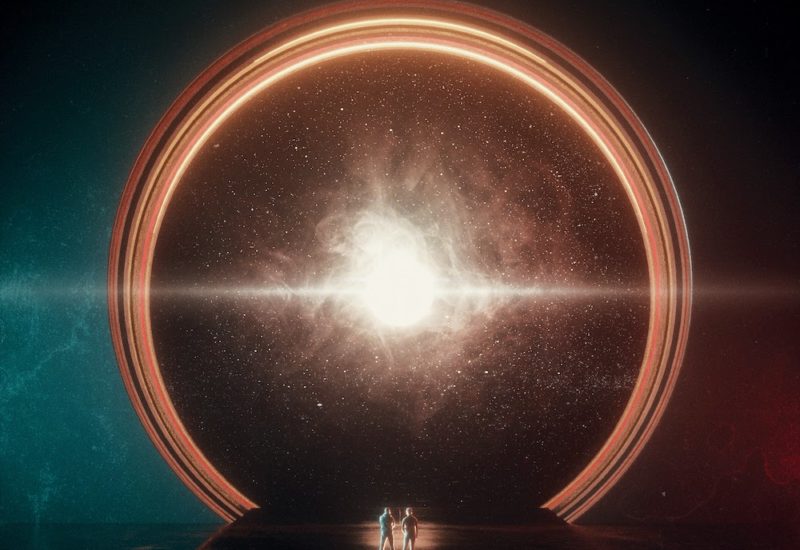 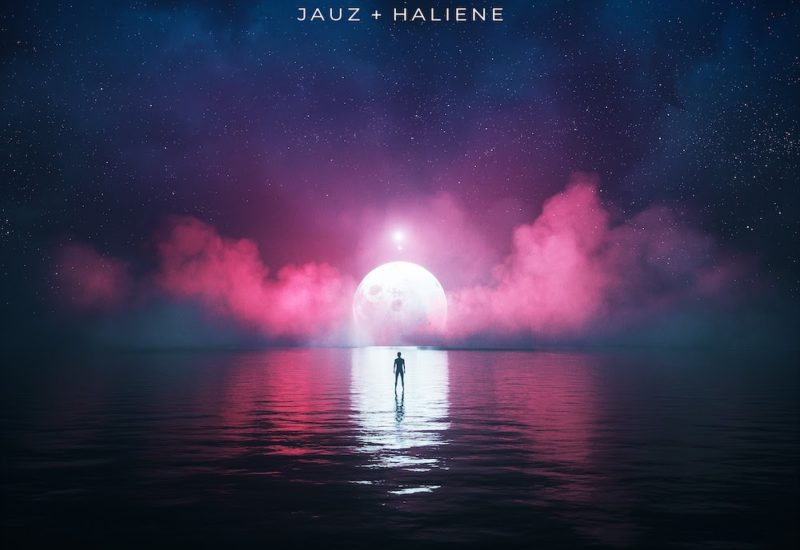