LSR/CITY is an inventive collection containing five brand-new NFTs accompanied by five brand-new Gareth Emery songs.  There will also be auctioned off a one-of-a-kind laser sculpture priced at $250,000, that will allow one lucky buyer to watch the NFT played live in concert to a crowd of thousands.  The winner will get to choose to watch the show from a dedicated VIP viewing platform or in the DJ booth with Emery himself.

“The sculpture is pretty bonkers, but I’m glad to have a whole range of prices for the rest of the collection from $1 to $5,000. I look forward to making laser history with Nifty Gateway this week!”

Due to COVID-19 restrictions, Emery was forced to cancel his arena show last year which was expected to feature nearly 60 lasers in sync at a time.  Typically seen by hundreds of thousands of people each year, the idea behind LSR/CITY was born.

The four city-based pieces will include original music by Gareth Emery encapsulating each of the city’s feal and all feature a backdrop of the city’s aesthetic.  The cities featured will be LONDON, TOKYO, LOS ANGELES, and GENESIS and range in price from $1 to $5,000. 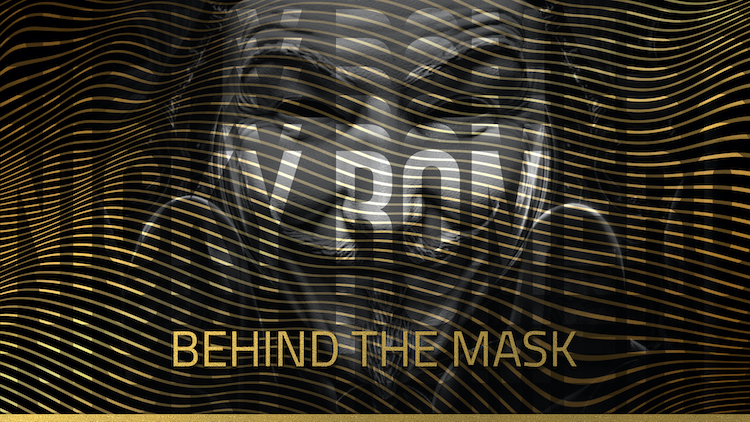