Roland Clark teams up with Trish O. on a brand-new dancefloor heater “This Is Techno,” which is available to stream/download via Heldeep Records.

Delivering in all aspects of the form, “This Is Techno” is a bona fide dancefloor masterpiece cleverly crafted to live up to its name.  Kicking off with an enticing vocal, the track ventures into the underground with emphatic basslines and an intoxicating fast-paced rhythm.  The adrenaline-inducing release showcases Roland Clark’s familiar-sounding vocals at its forefront that will lure listeners into any dancefloor nearby.

Roland Clark is an American house music DJ, producer, songwriter, and vocalist with over 650,000 monthly listeners on Spotify alone.  He was featured on two Fatboy Slim songs, “Star 69” and “Song for Shelter” both of which sample part of Clark’s song “I Get Deep.”  The track was also sampled by Katy Perry on her release, “Swish Swish.”  He has collaborated with the likes of Armand Van Helden and enlisted his writing and vocal talents for the likes of Todd Terry, Duke Dumont, and Katy Perry. Known for an impressive catalog of hit releases such as  “Children” and “The First Time Free,”  “This is Techno” marks the first collaboration with Trish O.

Trish O. has performed at some of the world’s most-revered venues including Ministry of Sound, Egg Club, and Pacha.

Founded in 2014 by superstar talent Oliver Heldens, Heldeep Records has created a new platform to showcase a range of budding and esteemed talent.  Featuring respected mainstay acts that include ALOK, Chocolate Puma, & Dada Life, the label has been welcomed to host stages at some of the lead festivals in the world including Tomorrowland, Mysteryland, Electric Forest, Spring Awakening Music Festival, and South West Four. 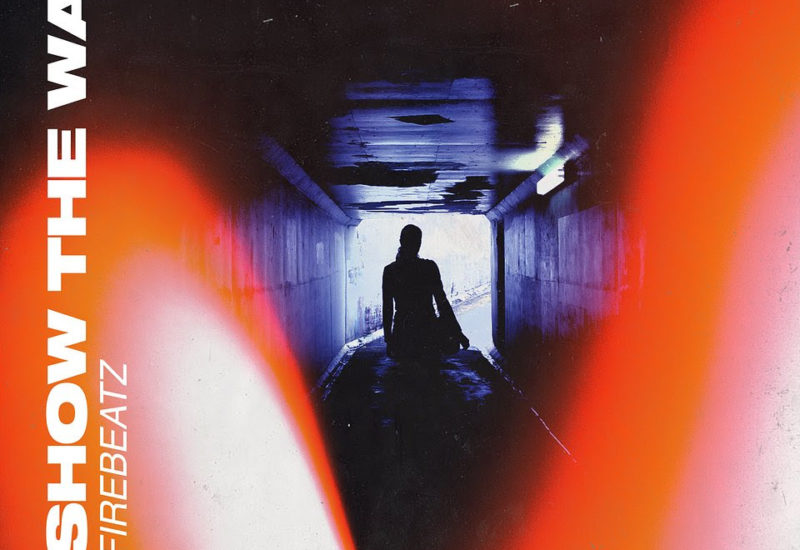 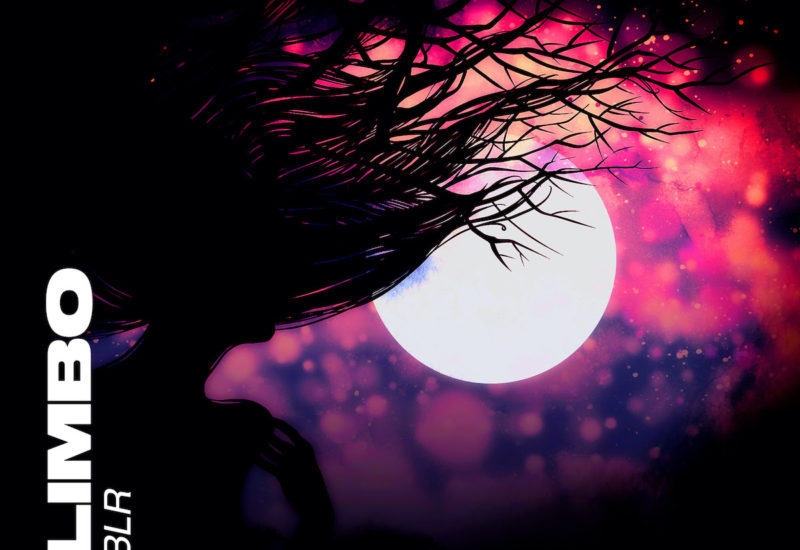