Opening with an inspiring vocal by Kesha, Sam Feldt puts a club-focused spin on the original hit record.  With an anticipatory build that smashes into an intoxicating breakdown, the Club Mix adds a newfound level of excitement to the empowering release.

This announcement follows the track’s recent remix by Frank Walker, which has collected over one million streams on Spotify alone. “Stronger” has garnered an impressive 12 million combined streams to date earning support from The Chainsmokers and hailed by Rolling Stone, Billboard, and NME.

Sammy Boeddha Render, known artistically as Sam Feldt, is a Platinum-selling Dutch DJ/producer known for his feel-good vibes and tropical-house sound.  The artist emerged onto the scene in 2015 with a remake of Robin S’s track “Show Me, Love,” via Spinnin Records and has since been expanding upon a growing repertoire of releases.  He can be seen performing at some of the industry’s leading events including Ultra Music Festival and Tomorrowland. For additional information on Sam Feldt, please visit his official Facebook Page. 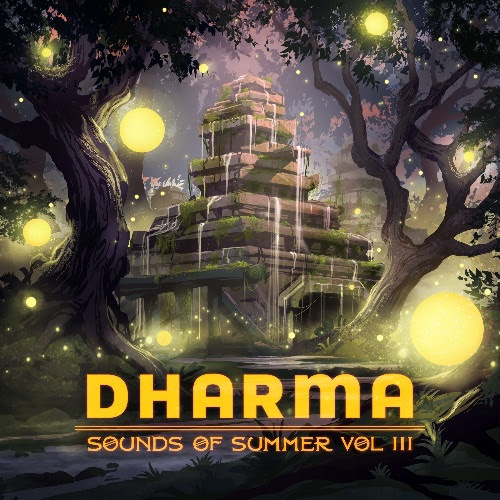