“The Dharma Sounds of Summer is a compilation to put all the great music we’ve received from producers this year in one place.”

This compilation follows the outstanding summer KSHMR release “Ready To Love” which became one of EDMunplugged’s “Top EDM Tracks”  for the month of July.  The artist also released his highly-anticipated critically acclaimed debut, LP Harmonica Andromeda, to critical acclaim back in March. The album was a stunning 14-track showcase of his internationally influenced sound. 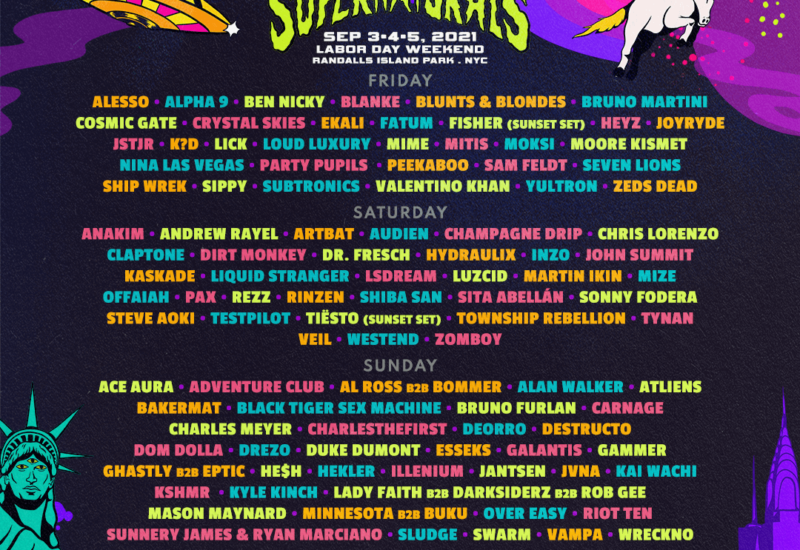 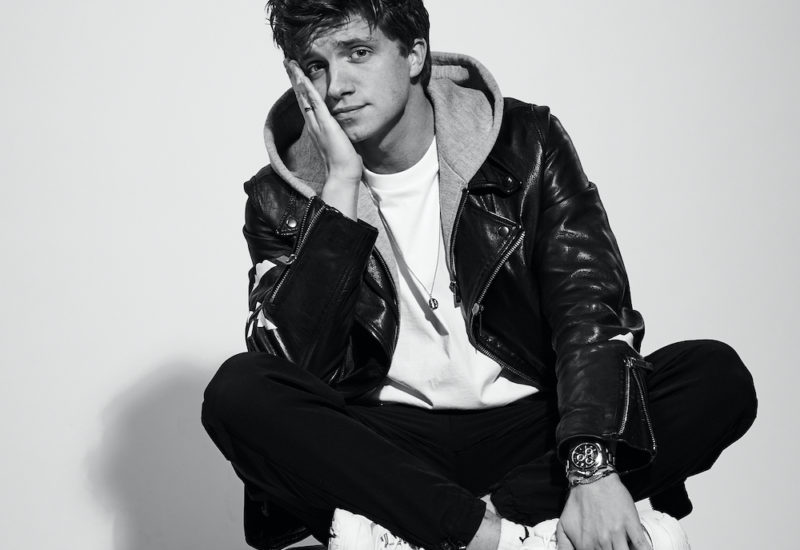 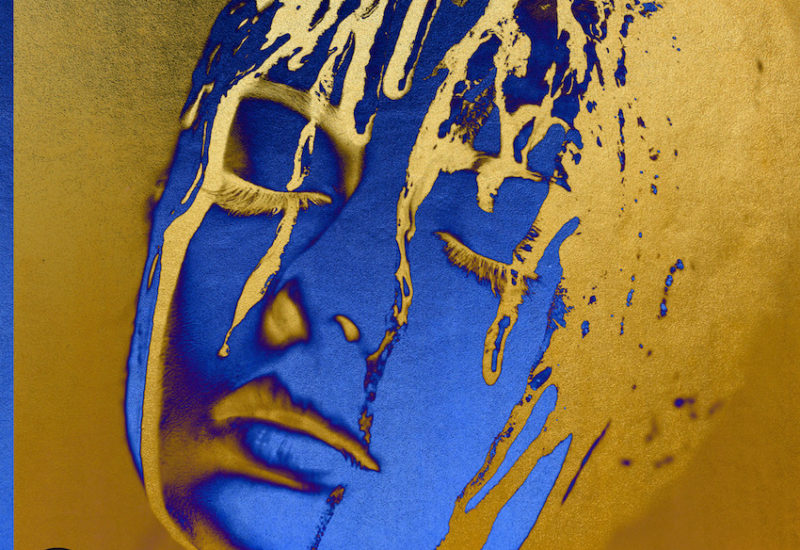