“Eyes Closed” follows two recent releases by the artist which include the gospel-infused track ‘Problems’ with JLV and John K, which became March’s Track Of The Month, and Camp Kubrick’s 80-inspired production “Falling For You” with Denzel Chain.

Don Diablo made a fiery debut into the crypto-art movement last month with the unveiling of his magnum opus Genesis NFT. A hybrid between the digital and physical art world unlike anything that has been seen before, the piece sold for an unprecedented 200,000 USD via SuperRare.

Dutch DJ/producer Don Diablo has been using creative means to express himself through music, art, or fashion since the start of his career. The artist boasts a diverse discography with hit releases that include the recent singles, “Kill Me Better” and “Mr. Brightside.”  Voted in the 2020 DJ Mag Top 100 poll at the number six position, the artist has become one of the most desirable talents in dance music performing on the mainstages of Tomorrowland, EDC, Creamfields, Mysteryland, Lollapalooza, and Ultra Music Festival.  For additional information on Don Diablo, please visit his official website. 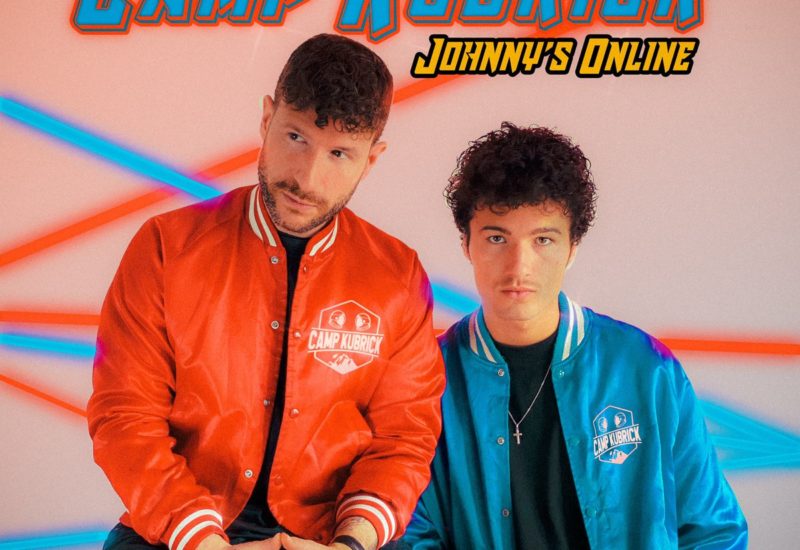 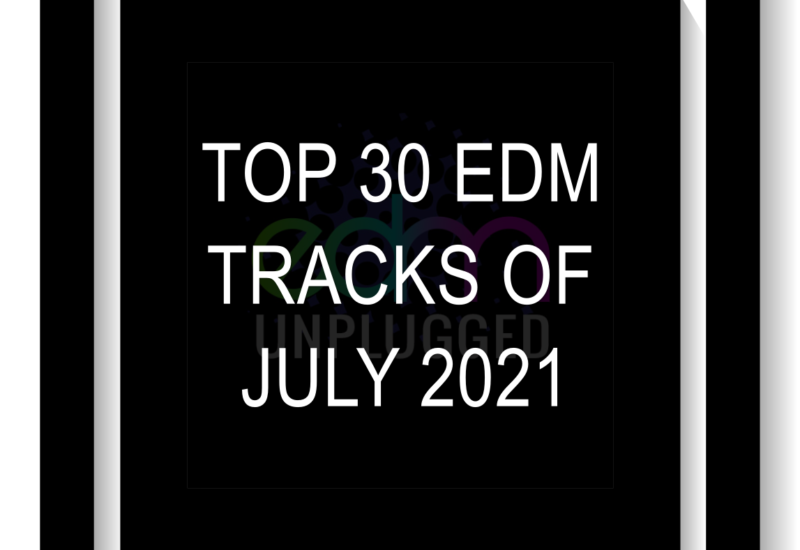 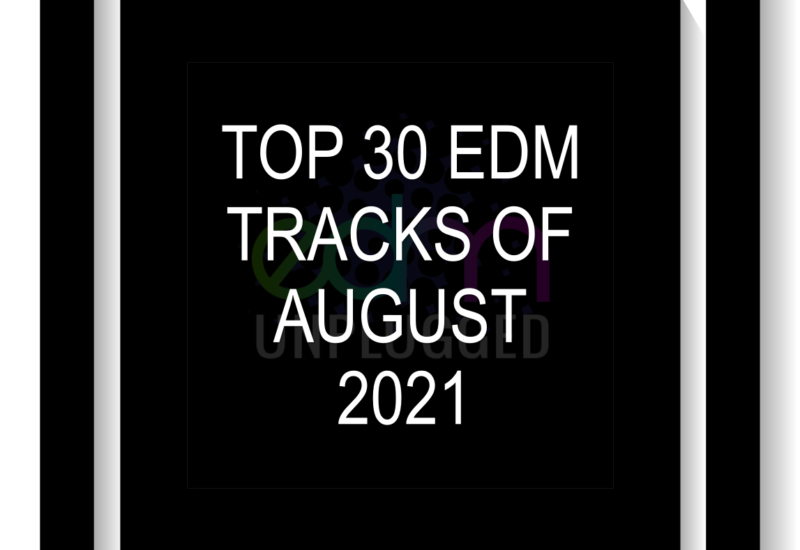