Developed with a brand new A. I. algorithm via Apple, Mathame’s mixtape series is expected to bridge the gap between genres and musical styles. With Apple’s recently developed A. I. technology, artists are able to separate tracks into harmonics, vocals, and beats then rebuild new versions on the fly. It was first trialed by Mathame in their globally acclaimed 2020 BBC Radio 1 Essential Mix, which ended with an upcoming Mathame remix from one of the most talented pianists in Europe, Max Richter.

“The beauty of this technique is that is not perfect, the little mistakes and sonic artifacts shade it with unprecedented feelings, working it was more human than the classic way of mixing tracks. This sounds like a lo fi cyborg mix, maybe the future of dance mixtapes.”

Showcasing a myriad of talent, the mixtape series sits between a lo-fi mixtape and an enhanced engineered sound design. Fans can expect music from the likes of Franco Battiato and Arca, Burial, Moby, Plastikman, MF Doom, and Buddy Rich to name a few.

Since 2013, brothers Amedeo and Matteo Giovanelli known artistically as Mathame have become an integral part of the electronic music scene with standout releases that include, “Nothing Around Us” and “Fade Into You.”  Bringing real depth of emotion to their grooves, the duo have been seen touring all across the world in Stockholm, Abu Dhabi, Milan, Istanbul, and more. 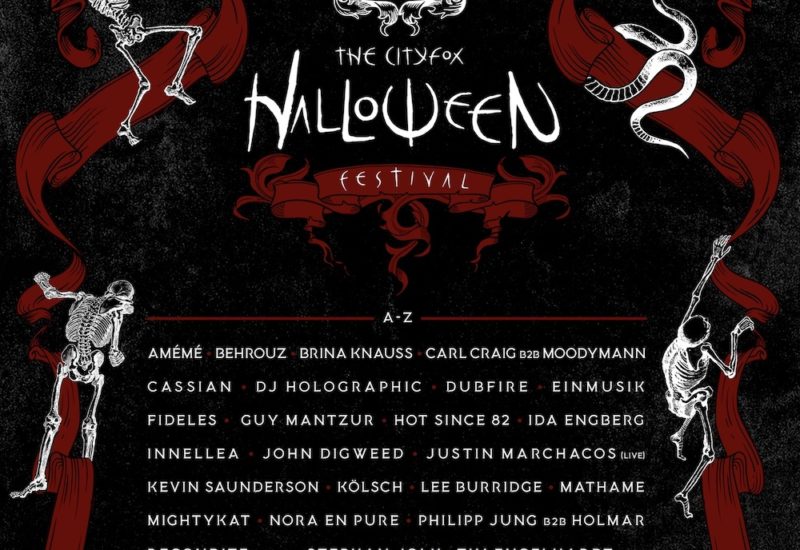 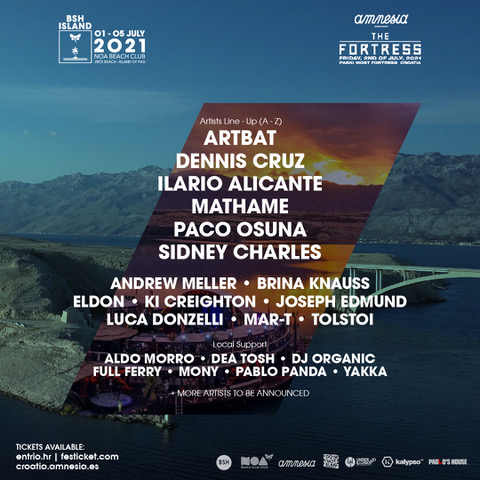 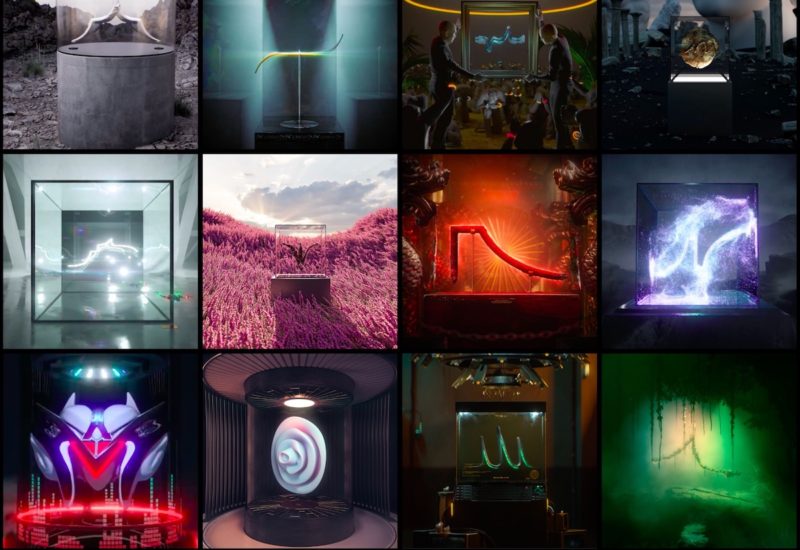