In collaboration with Art Camp and No Tricks, Boys Noize & Kelsey Lu release their first collaborative audio-visual NFT with the auction opening on Sunday, March, 14 at 2 pm ET and closing on Monday, March 15 at 6 pm ET.  The track will be released everywhere on Wednesday, March 17. 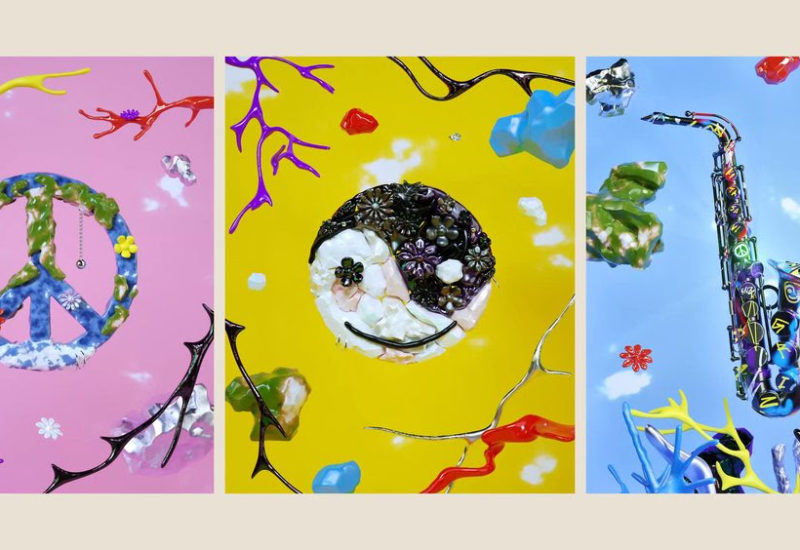 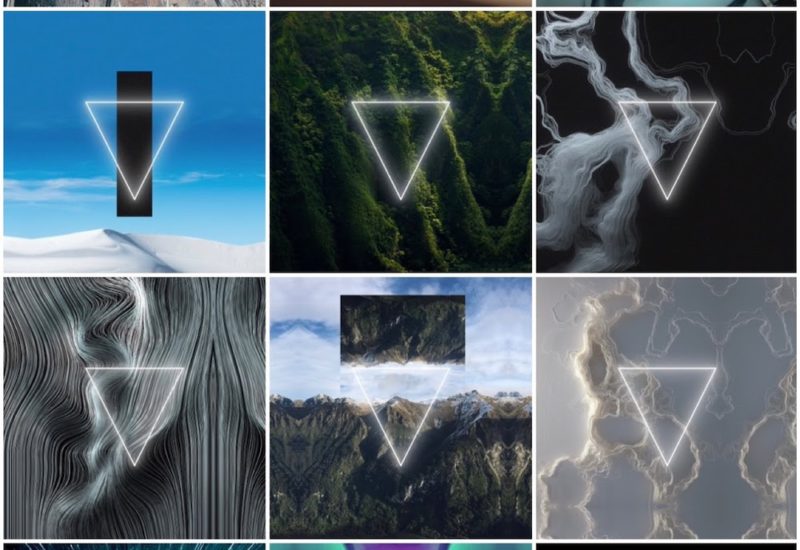