ilan Bluestone delivers a gorgeous new single, “Stranger To Your Love” which is available to stream/download via Anjunabeats and is scheduled to appear off his forthcoming album, Impulse.

ilan Bluestone – Stranger To Your Love

Opening with an emotive vocal by Ellen Smith, “Stranger To Your Love” is an enrapturing new release, which adds to ilan Bluestone’s illustrious repertoire of tracks. Featuring euphonious chord progressions amidst a progressive-infused trance soundscape, the track envelops its listeners to new sonic heights.  “Stranger To Your Love” sees Bluestone reunite with songstress Ellen Smith.  The duo have previously worked on the release, “Rival” and are expected to have two contributions to his upcoming album.

“Stranger To Your Love” marks the latest offering off ilan Bluestone’s highly-anticipated studio album, Impulse which is slated for release on May 7, 2021, via Anjunabeats. The single will be accompanied by previous album singles,  “Hold On” (feat. Alex Clare and Maor Levi), “Rule The World” (feat. Jan Burton), and “Paid For Love” (feat. Gid Sidgwick).  Gatefold vinyl and downloads for Impulse are available to pre-order now through the Anjuna Music Store and iTunes.

When not in the studio, ilan Bluestone can be seen performing at some of the most desirable festivals and venues including  Electric Daisy Carnival, Creamfields, Tomorrowland, The Hollywood Palladium, Brooklyn Mirage, Madison Square Garden, and more. 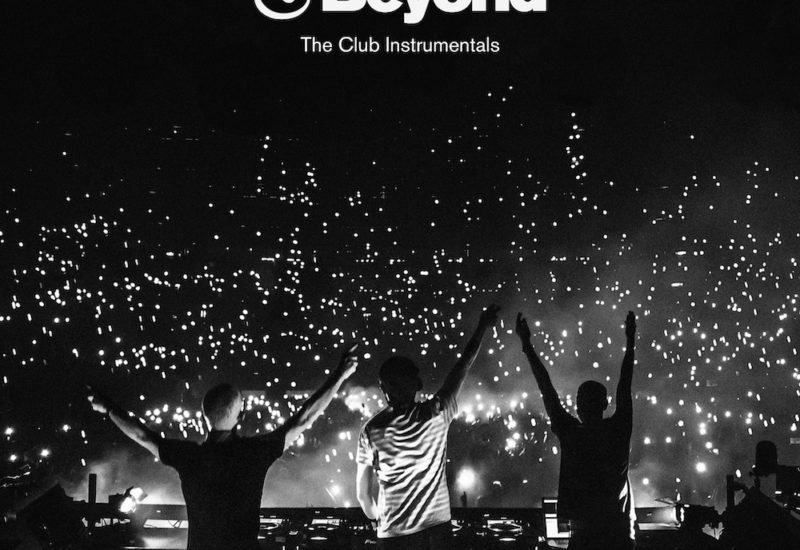 Above & Beyond present ‘The Club Instrumentals’ compilation 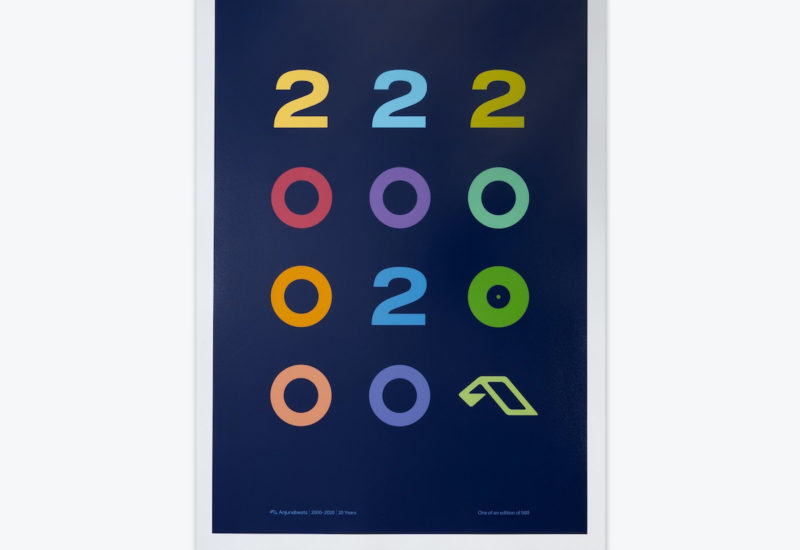 Anjunabeats and Above & Beyond unveil 20 Years Of Anjunabeats merchandise 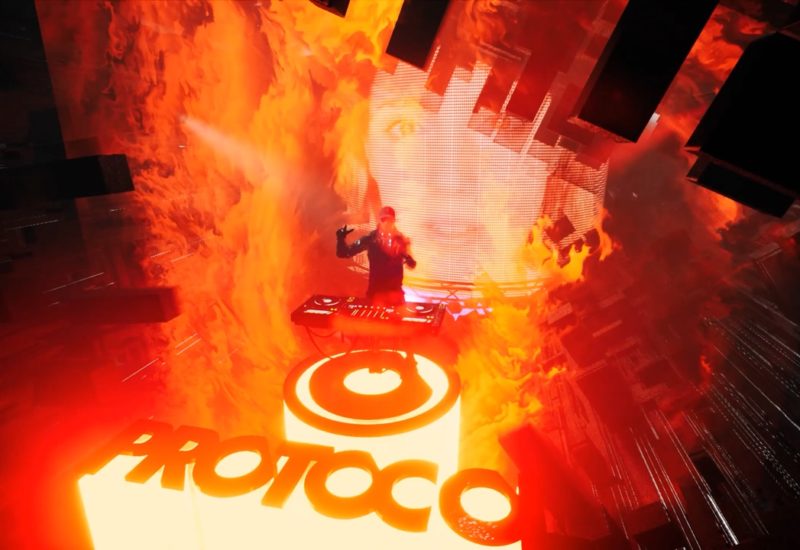