“Linking up with Willy William, Sean Paul, El Alfa, Sfera Ebbasta & Play-N-Skillz for our track ‘Mambo’ really gave the song this global feel, and to have Timmy Trumpet jump on the remix from Australia brought it full circle. So excited to share his take on the track & hope we can bring it to the dance floor together soon.”

“Making music and touring with Steve Aoki is nothing but fun so when he asked me to remix his new future anthem with a collective of superstar party starters, it was a no-brainer.” 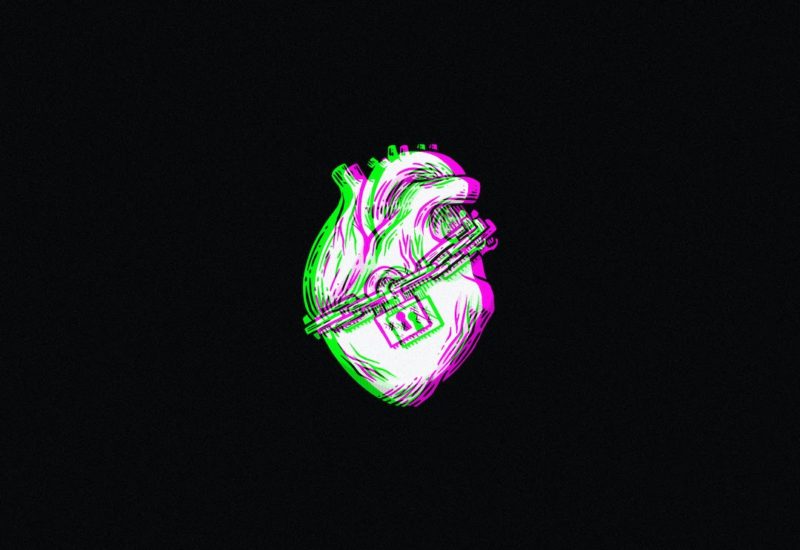 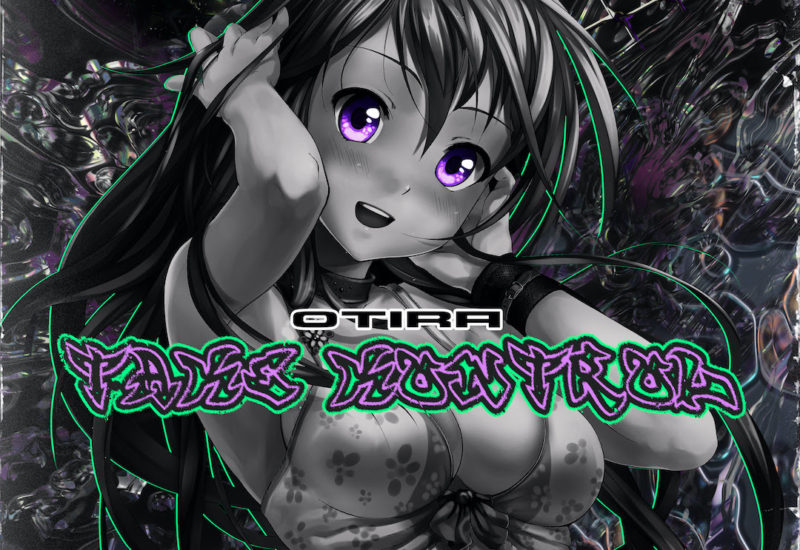 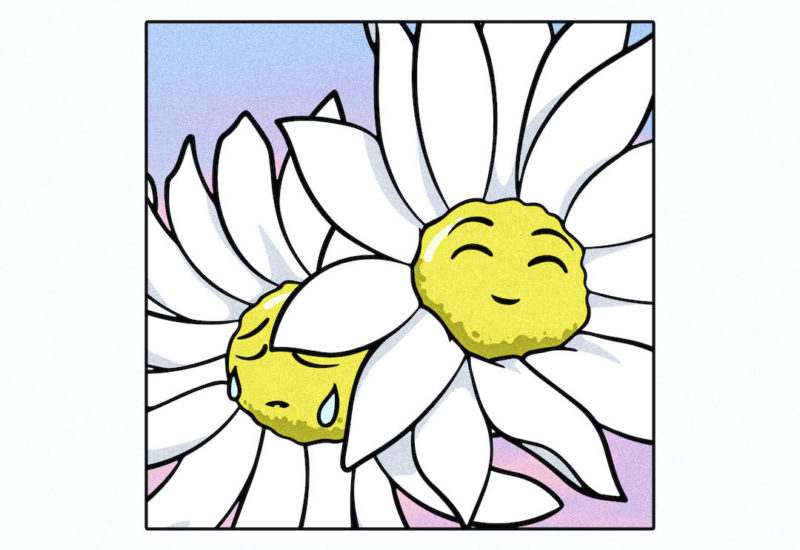