Dubstep duo Adventure Club teams-up with LA producer ARMNHMR and vocalist HALIENE on a brand-new single, “Anywhere” which is currently available to stream/download via Ultra Music.

Opening with the ethereal vocals of HALIENE, “Anywhere” is a captivating new release that features heavy synths paired perfectly with Adventure Club’s iconic dubstep energy. The track’s suspenseful drops generate a massive impact while evoking an inspirational message about finding the right person you will go “anywhere” for.

Christian Srigley and Leighton James make up the Canadian electronic DJ/production duo Adventure Club. Their musical influences span a range of acts that include Tiësto, Flux Pavilion, Greeley Estates, Bring Me the Horizon, and Skrillex. They earned a Grammy nomination in 2018 for their remix of Kehlani’s “Undercover” and have been releasing a slew of hit singles and remixes ever since.  Some of their most notable releases include remixes of Yuna’s “Lullabies” and Flight Facilities’ “Crave You” with their most recent track “Broken Love” feat. Cammie Robinson was released in October of last year. They can be found performing at some of the most desirable music festivals in the world including EDC Las Vegas and Ultra Music Festival in Miami.  For additional information on Adventure Club, please visit their official website. 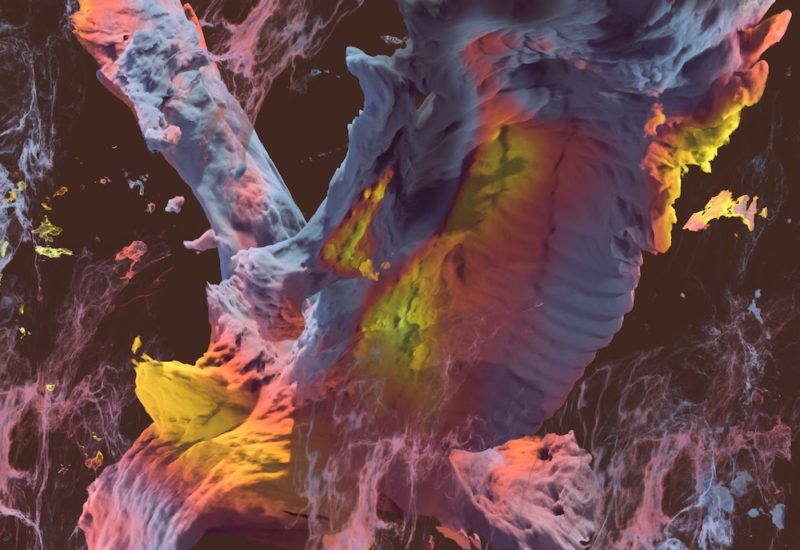 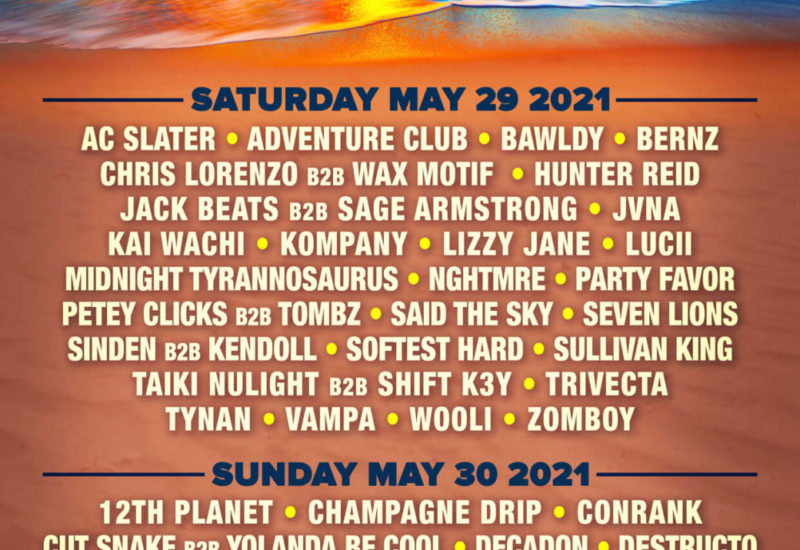