Tritonal, Dylan Matthew & Au5 release ‘Happy Where We Are’ (Acoustic)

Tritonal, Dylan Matthew & Au5 release an acoustic version of “Happy Where We Are” which is currently available to stream/download via Enhanced Music.

Tritonal, Dylan Matthew, & Au5 – Happy Where We Are (Acoustic)

With delicate piano melodies, amidst a spell-binding vocal by Dylan Matthew, “Happy Where We Are” (Acoustic) is a breathtaking release that strips back all of the dance-infused drops of its predecessor. With a romantic appeal, the track captures Dylan Matthew’s flawless ability to perform acoustically while also shining a light on classically trained musician Au5.

“Happy Where We Are” saw its release in November 2020 to rave reviews, which led Tritonal to provide fans with a captivating acoustic version.

Chad Cisneros and David Reed make up the electronic DJ/production duo Tritonal.  Their debut artist album Piercing the Quiet in 2011 produced eight top 20 Beatport singles, including five that held the number one position on the trance chart for over three weeks. Since their debut, they have produced over 200 original productions and remixes and have been supported by the likes of Armin van Buuren, Above & Beyond, Tiësto, Steve Aoki, Nicky Romero, Cash Cash, Ferry Corsten, Markus Schulz, and more.  They can be seen performing at some of the most exclusive festivals and events that include Electric Daisy Carnival, Escape From Wonderland, Ultra Music Festival, Electric Zoo Festival, and Creamfields Australia.  For additional information on Tritonal, please visit their official website. 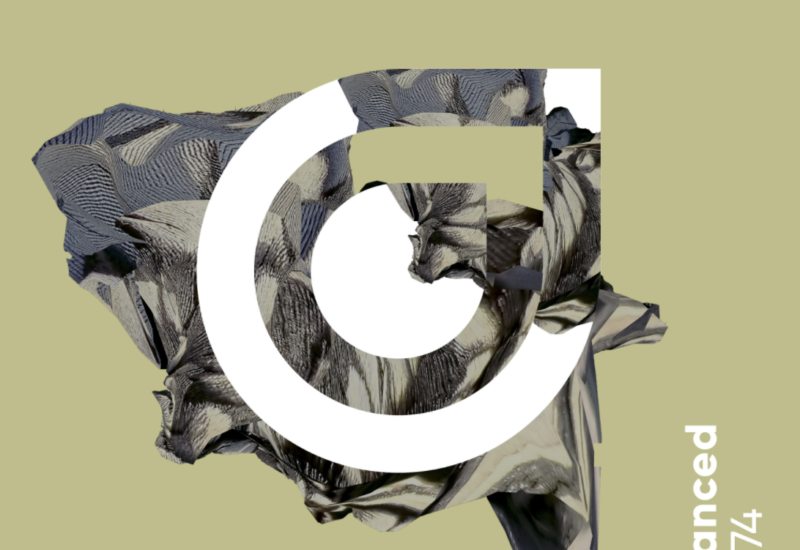 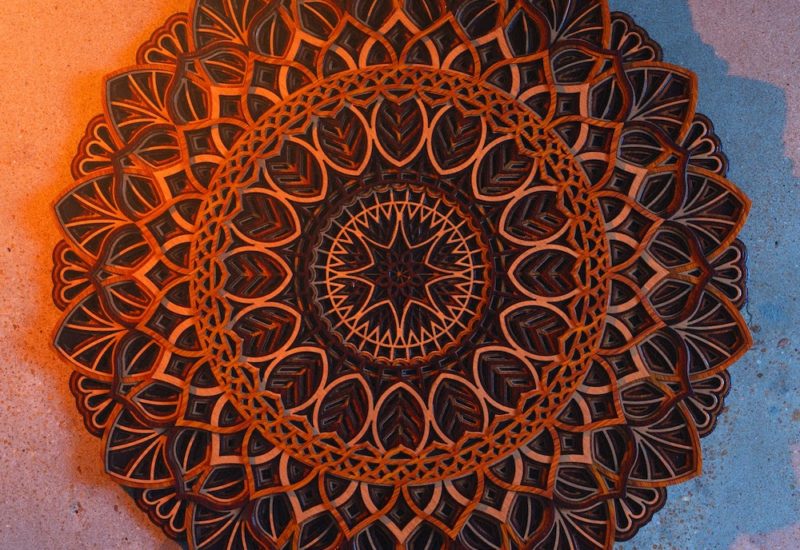