Producer Vintage & Morelli and vocalist Arielle Moran announce a forthcoming new album with its first single, “Dreamers” which is available to stream/download via Monstercat Silk.

Opening with delicate piano chords, “Dreamers” is a captivating new release featuring the alluring vocals of talent Arielle Maren. Picking up the pace with euphoric progression, the track embodies an inspiring message of venturing outside of comfort zones to reach dreams that seem unattainable.  “Dreamers” will appear on Vintage & Morelli’s upcoming album due out later this year.

“Stop listening to the naysayers and do what makes you happy. Everything is possible! You are only limited by your own beliefs.”

“Never let anyone else dictate how you should live your life. ‘Dreamers’ is a reminder to us all that we each hold the power to choose our own destiny.”

Vintage & Morelli is a leading trance and progressive producer from Serbia.  He became Monstercat Silk’s tour headliner performing access to notable venues like Audio and Sound Bar. He has also been a guest on Above & Beyond’s lauded Group Therapy radio show three times and has released originals and remixes on Anjunabeats, Armada, among many others.

Arielle Maren is a vocalist who has been enlisting her talent on trance records for over a decade. She has worked with and been supported by top acts Orjan Nilsen, Armin van Buuren, Ferry Corsten, Markus Schulz, and LTN to name a few. She has collaborated with Vintage & Morelli on his past two albums including the most recent 2019 album Hymn To The Night, alongside fan-favorite tracks like “Breathe”, “Shadows”, “Sweet Surrender” and more. This forthcoming album marks their third full-length project together. 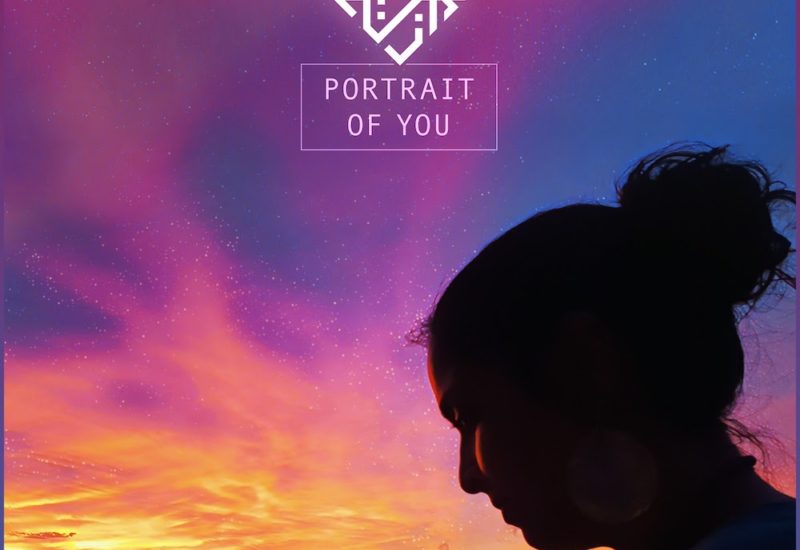 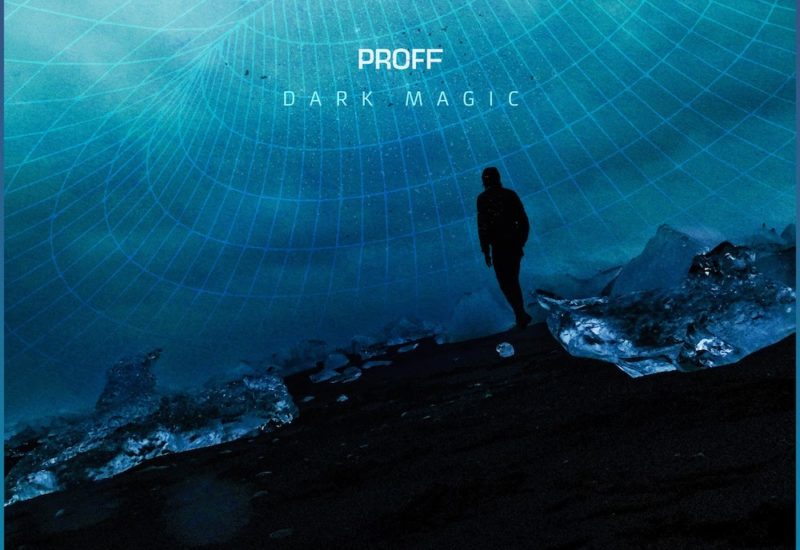