Jason Ross is scheduled to bring The Atlas to takeover to Insomniac’s Park N Rave event series on Friday, January 22, and Saturday, January 23 at NOS Events Center from 6 pm – 10 pm.

Set to feature a headlining performance by Jason Ross with added special guests, the weekend-long festivities will feature the artist’s own special concept show, The Atlas.  Featuring the best in trance and progressive genres, please see a hint of what to expect with The Atlas concept.

There will also be a series of six deadmau5 Park N Rave events, which are scheduled to kick-off on New Year’s Eve and run throughout the month of January.  For additional information related to all Insomniac’s upcoming Park N Rave events, please visit its official website.

Tickets to Jason Ross The Atlas Park N Rave are currently on sale now starting at $200 per vehicle.  Each car is allowed to occupy up to five people.  There are also add-on options available to add three more.

Jason Ross is an American musician who is best known for producing melodic bass, trance, and progressive music. After seeing its debut at Above & Beyond Group Therapy 100 event at Madison Square Garden, his collaboration with Wrenski on “Atlas” went on to reach the number one position on Beatport’s trance chart. In addition to originals, he has remixed for a slew of acts including Above & Beyond, Seven Lions, Illenium, SLANDER, and Gryffin and performed alongside revered music artists Tiesto, Avicii, Ferry Corsten, and Markus Schulz. He is currently signed to Above & Beyond’s lauded music label Anjunabeats.  For additional information on Jason Ross, please visit his official Facebook Page. 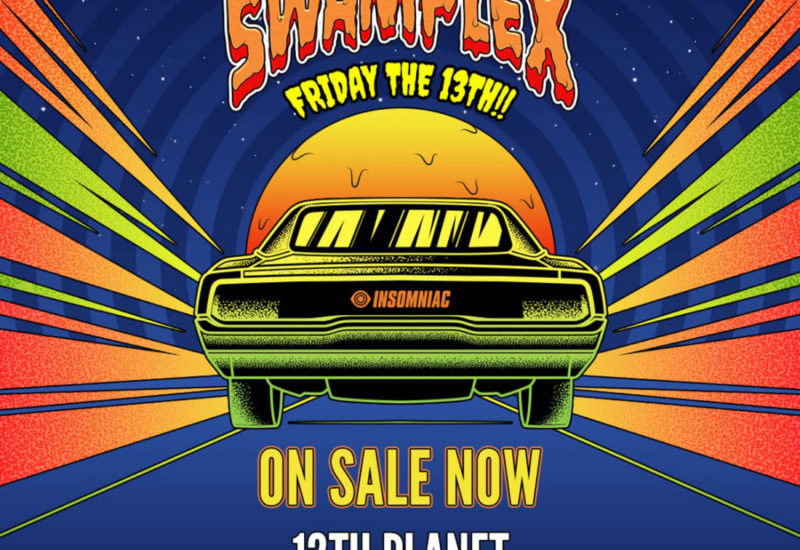 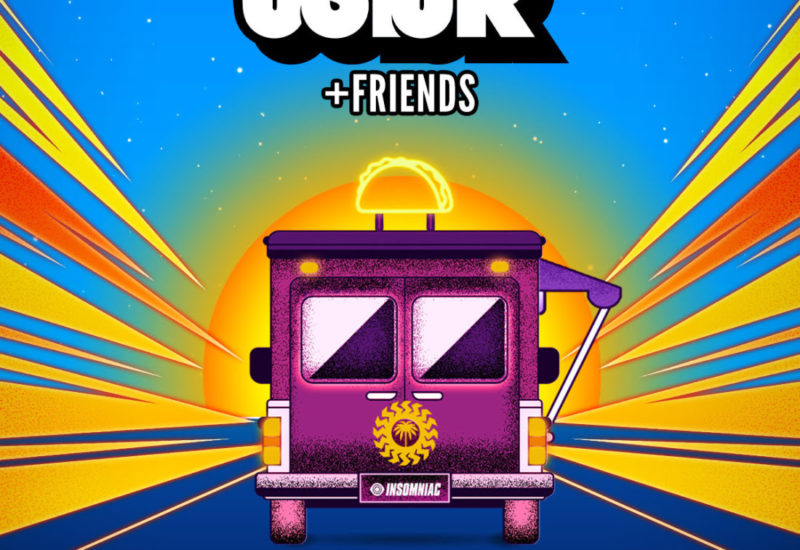 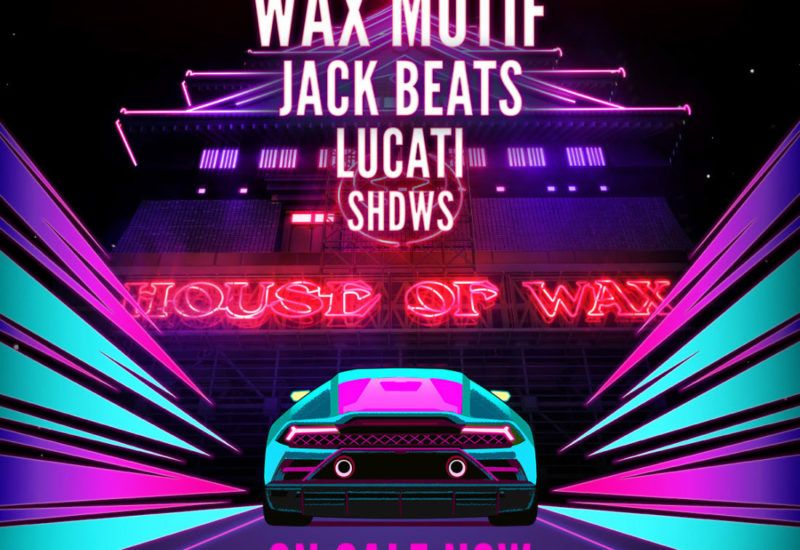