Disclosure announced the release of a Special Edition of their Grammy-nominated album ENERGY, which is currently available to stream/download via Capitol Records.

Spanning across three discs, ENERGY Special Edition features all of the projects that Disclosure have been a part of in 2020.  This includes their lauded Ecstasy EP, which was released back in February in addition to a plethora of remixes for the tracks and singles featured on the album.  The Special Edition wouldn’t be complete if it didn’t include their popular hits such as “Know Your Worth” with Khalid and “Talk.” Every essential piece of current Disclosure music is featured in the Special Edition album to keep fans dancing into the new year.

This release coincides with a number of recent announcements from the duo including the recent share of the official music video for “Watch Your Step” featuring Kelis and their own VIP remix of the track, which is available to stream/download here. The two have also announced a series of 2021 European and U.K. tour dates.  For a complete list of tour dates, visit their official webpage.

Since its release back in August, ENERGY has been nominated for a Grammy Award for Best Dance/Electronic Album, marking their third consecutive album to earn a nomination in that category. The album has gone on to accumulate  187 million global streams with album sales reaching 152,000. “My High” ft. Aminé and slowthai, was named one of the 100 Best Songs of 2020  by NPR and also earned a Grammy nomination for Best Dance Recording. To date, Disclosure have received a total of seven Grammy nominations in a span of seven years. 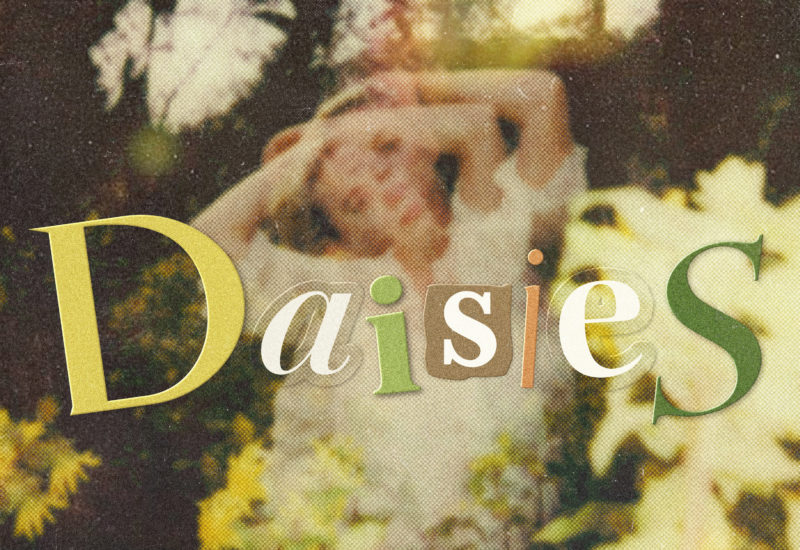 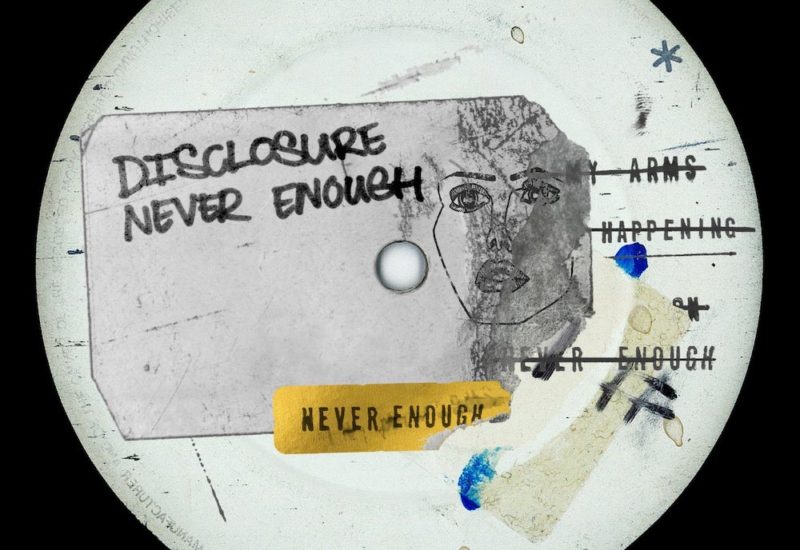 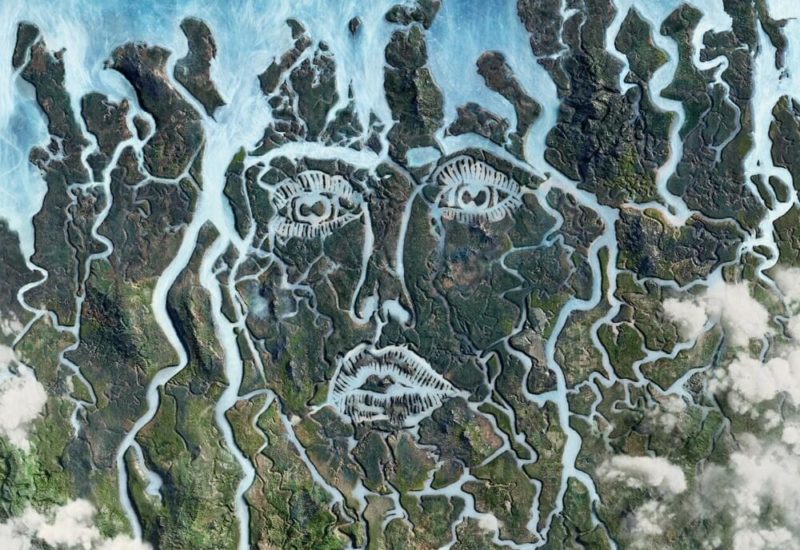