This announcement follows a slew of upcoming events revealed for the successful Park N Rave drive-in concert series.  This weekend will see a performance by Ganja White Night as Bassrush takes over on Saturday, November 28.  Kicking off the event series in December will be Audien with a special two-night performance on December 4 and December 5.  Day Trip will be hosting a special early event on Sunday, December 6 with performances by Dombresky and Noizu while Subtronics will have a Bass takeover on December 11 and December 12.

The events follow all federal and state guidelines to prevent the spread of COVID-19.  This includes cars being appropriately spaced six feet apart and attendees not being allowed to leave their vehicle except for using the bathroom.

Tickets to the Valentino Khan Park N Rave are currently on sale now at the following link.  Tickets range in price from $200 to $400 for each vehicle, which can hold up to five passengers.  There are also available add-on ticket options, which will allow entry for up to eight people per vehicle. 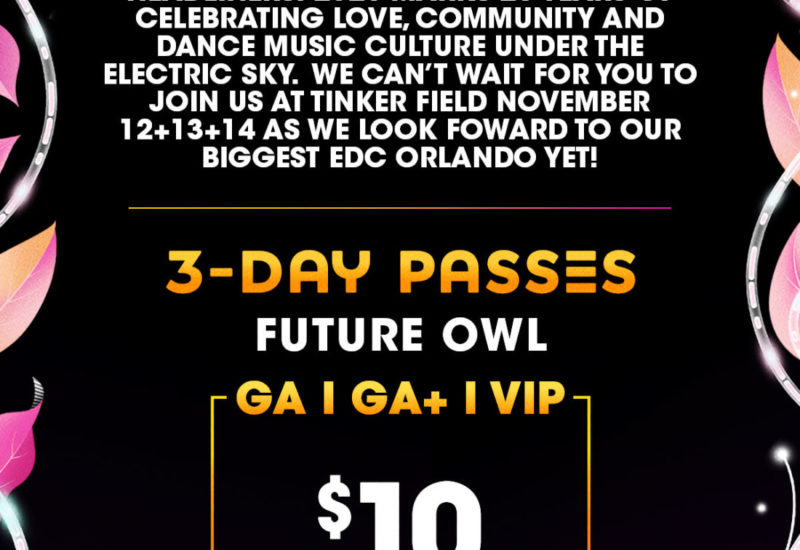