Leandro Da Silva recently announced the release of a brand new track titled, “Breathe” with Matt Kerley and Rion S which is available on all streaming platforms via Altra Moda Music here.

“Breathe,” which presents a darker side to Da Silva’s uplifting production style, layers vibrant synths with resounding percussive elements to create a galvanized backdrop to Rion S’s rich vocals.  The track’s contrast between emotional synths and dark, soulful elements entrances listeners and is a true testament to Leandro Da Silva’s versatility as a producer.

The artist, who just recently earned the ninth spot on 1001Tracklists’ “Top 101 Producers 2020” chart, is having one of the most successful years to date as he joins dance music’s heavyweights, charting alongside Armin Van Buuren, David Guetta, Oliver Heldens, and Tiësto.

“I still look at the Top 10 in disbelief, with a ‘what am I doing here’ face – it doesn’t seem real to me. This is the fourth year in a row that I have placed in 1001Tracklists, having previously achieved 11th, 21st, and 34th. At last, after a lot of music and amazing support from my colleagues, I have made it into the Top 10! This big achievement will help me to take the next step in my career.”

2020 has been a defining year for Da Silva, who has released a slew of timeless classics and hit major career milestones.  His Parlophone-released remix of David Guetta and Sia’s “Flames” reached number one on Beatport and has surpassed well over 7 million streams on Spotify alone.  For additional information on Leandro Da Silva, please visit his official Facebook Page. 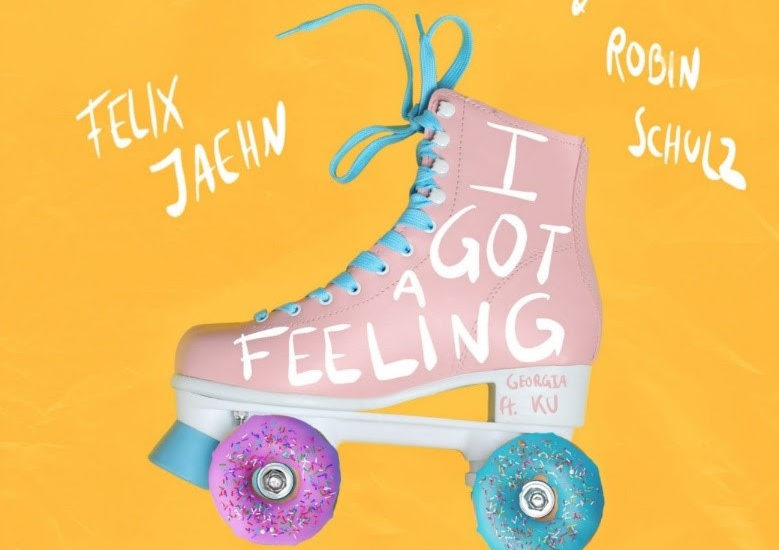 Felix Jaehn & Robin Schulz collaborate on ‘I Got A Feeling’